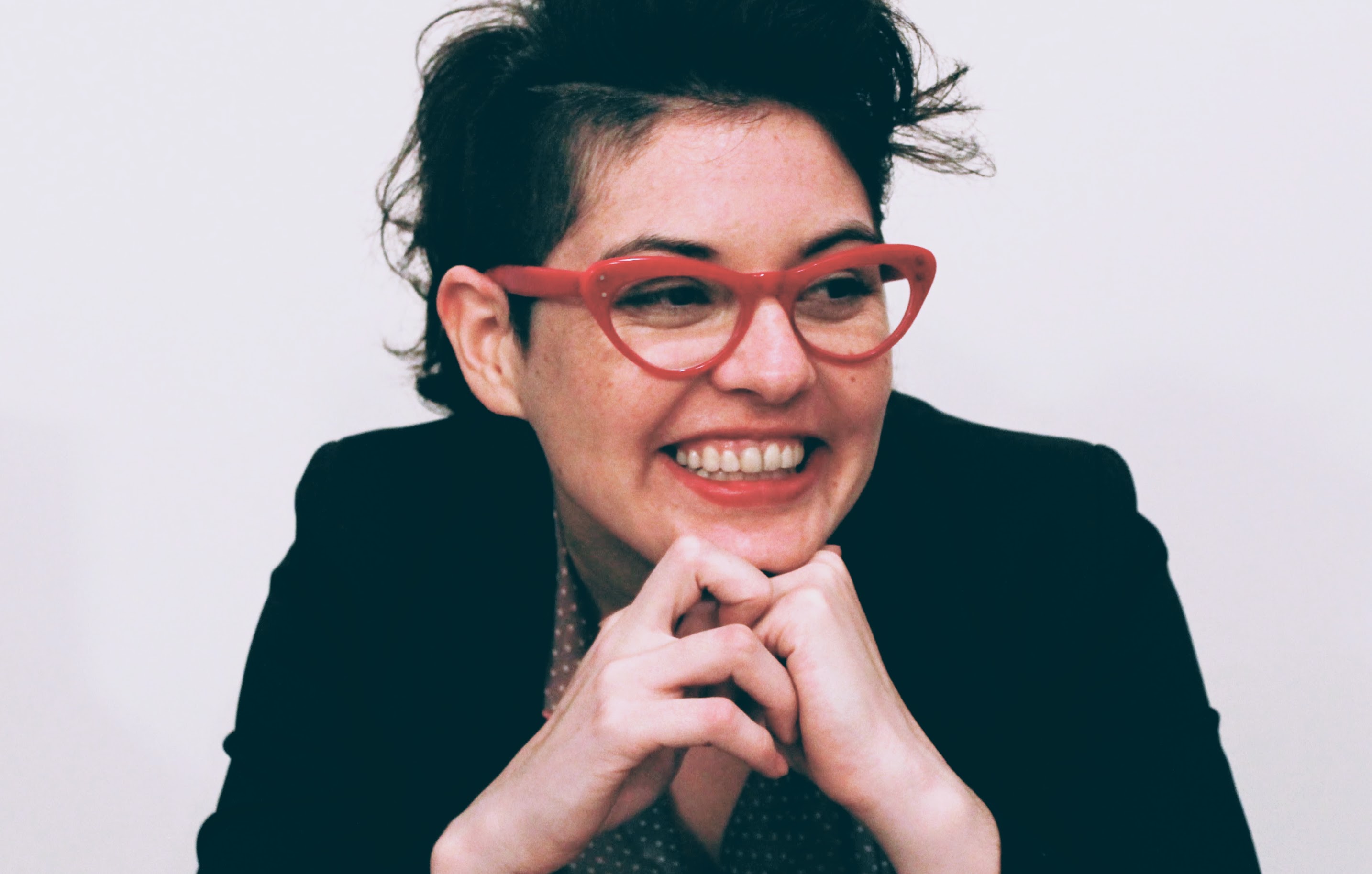 Argentina | 1984
She has published short stories in several anthologies, as well as in the magazines La mujer de mi vida and Casquivana, and the daily Clarín.
keep reading

She was finalist in several literary awards. In 2013, she won second place in the Itaú Digital Short Story Award. In 2014 she participated in the 8cho & 8cho Project.

Komiseroff participated in the PH15 2016 photography and postproduction project and in the Audiocuentos del Grupo Heterónimos project.

In 2017 she participated in the Enciende Bienal Artists´ Residence. She was awarded a scholarship to attend workshops organized by the Odin Teatret Danish theatre company.

Komiseroff was selected by the Bienal de Arte Joven of Buenos Aires for the Raros peinados nuevos (Editorial Eterna Cadencia) anthology among other young writers who will certainly lead the Argentinian literary scene in the forthcoming years.

Mariana Komiseroff is shaping up as one of the feminist movement’s reference authors in contemporary Argentinian literature. INFONEWS