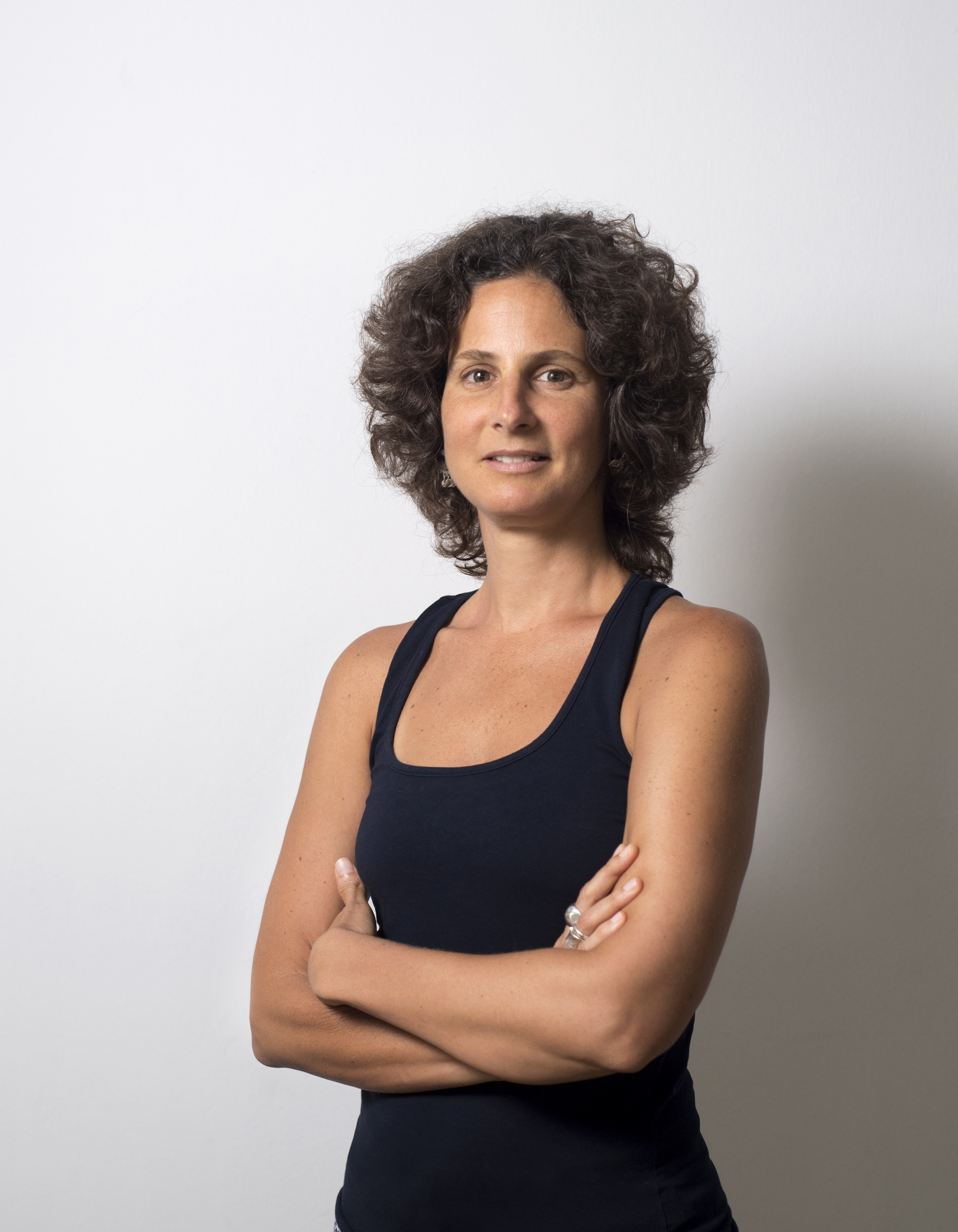 Perú | 1973
She graduated in Philosophy and, afterwards, she obtained a Master in Books and Children Literature. Her first literary production was focused on poetry.
keep reading

Later, she took an interest in books for children, especially in the illustrated album format, as a way to continue the poetic exploration. Three of her books, Desayuno, Buenas noches, Martina, and Dentro de una cebra are listed in the White Ravens selection.

In 2013, she won the illustrated album contest “A la orilla del viento”, announced by Fondo de Cultura Económica de México. In 2017, she obtained the Cuatrogatos Foundation Award, and  in 2019 she obtained  the Ibero-American Poetry for Children Award, and  an honourable mention in the Talking Pictures Award given by the New York Rights Fair.

Her work has been translated into Portuguese, English, French, Korean and Japanese.

In The Form Of Words

A circus without marquee