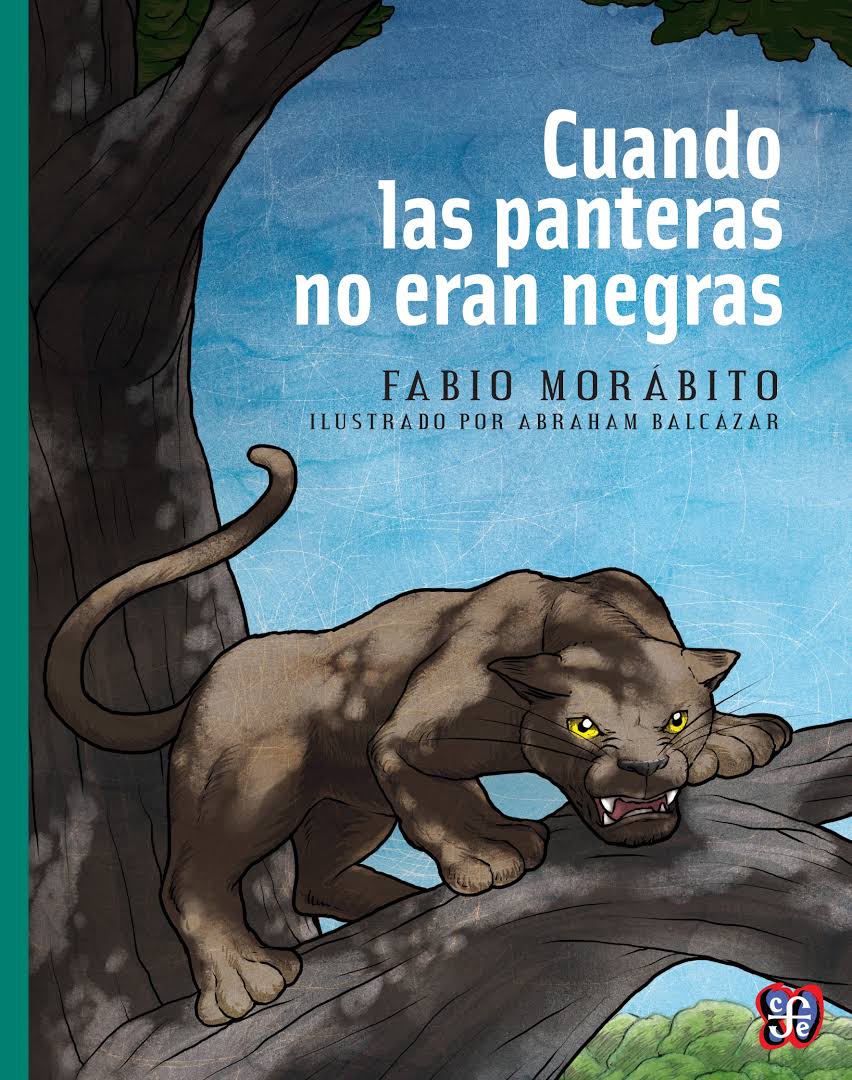 Once upon a time, when hunting gave sense to life a young panther became orphan when his mother died in the attempt to atack a buffalo. The young panther starts a journey on which it has to face the challenges and dangers of jungle life. The light of the Sabana with the lions hunting and the darkness of the jungle with its shadows offer him an apprenticeship far from hits pack.

The journey of the young panther is the setting of Fabio Morabito’s narration that captures us with its beautiful lenguage and the force and richness of its images. 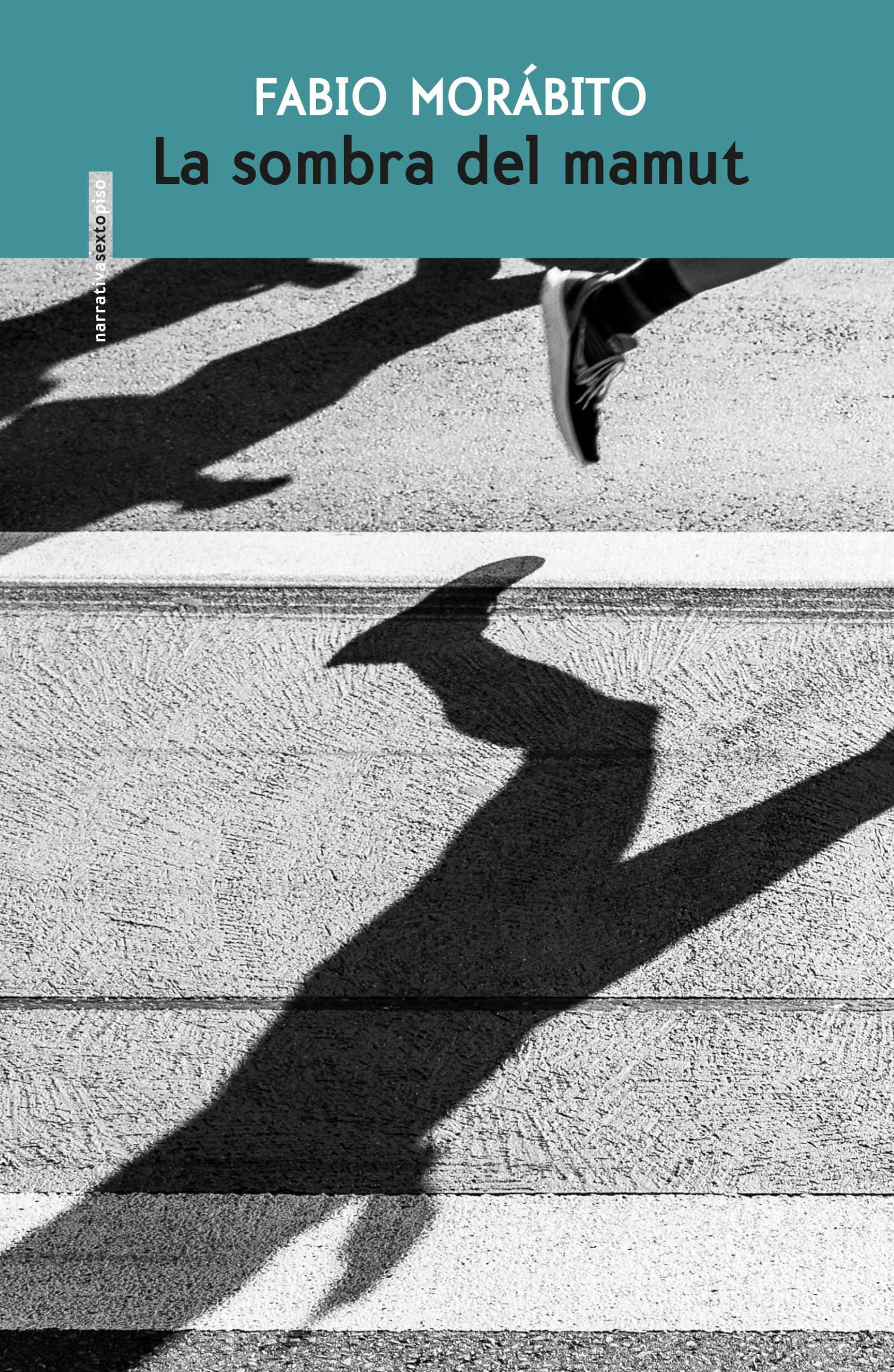 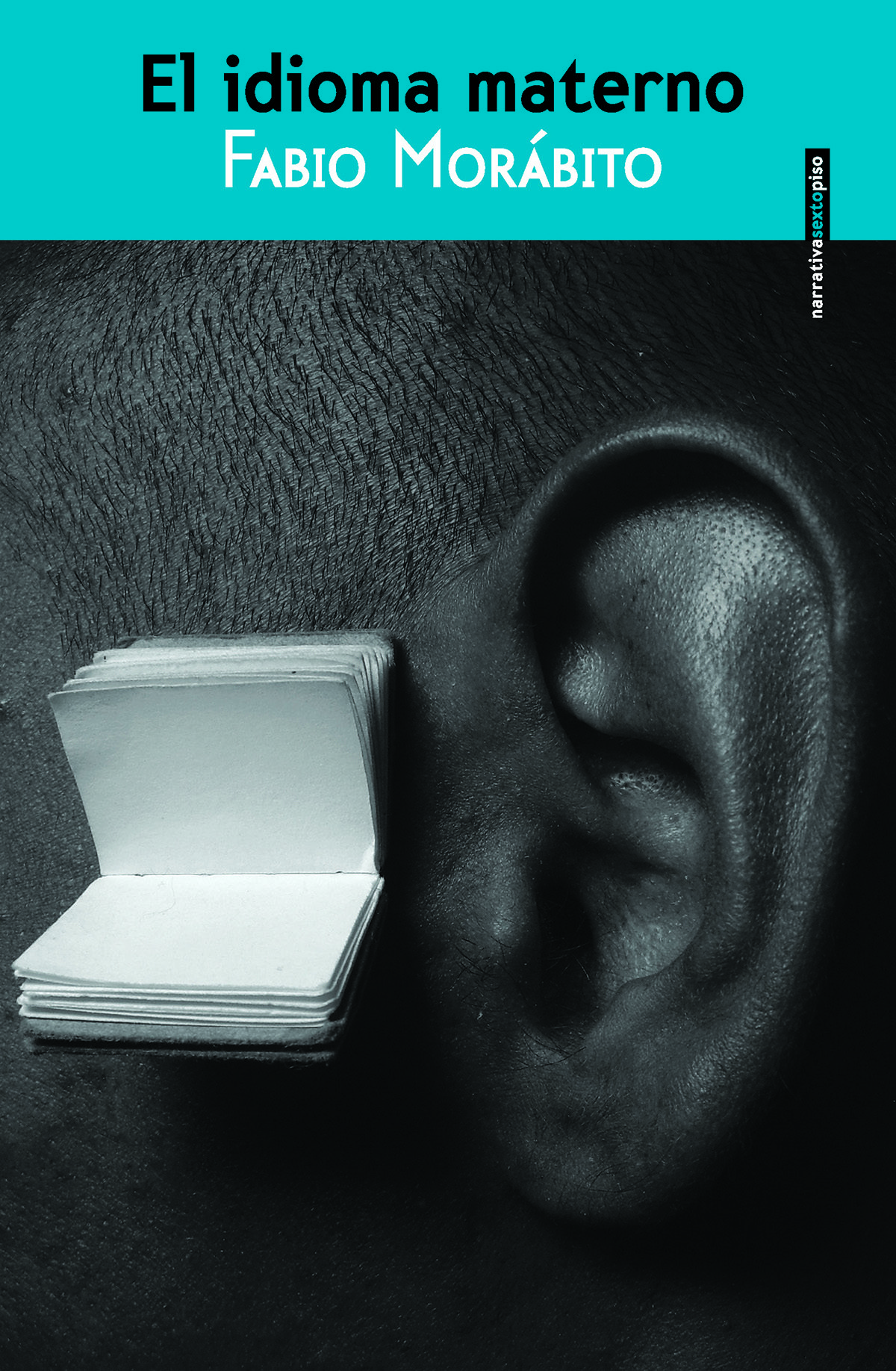 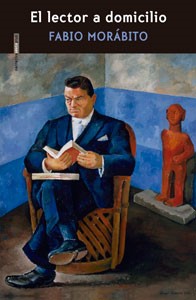