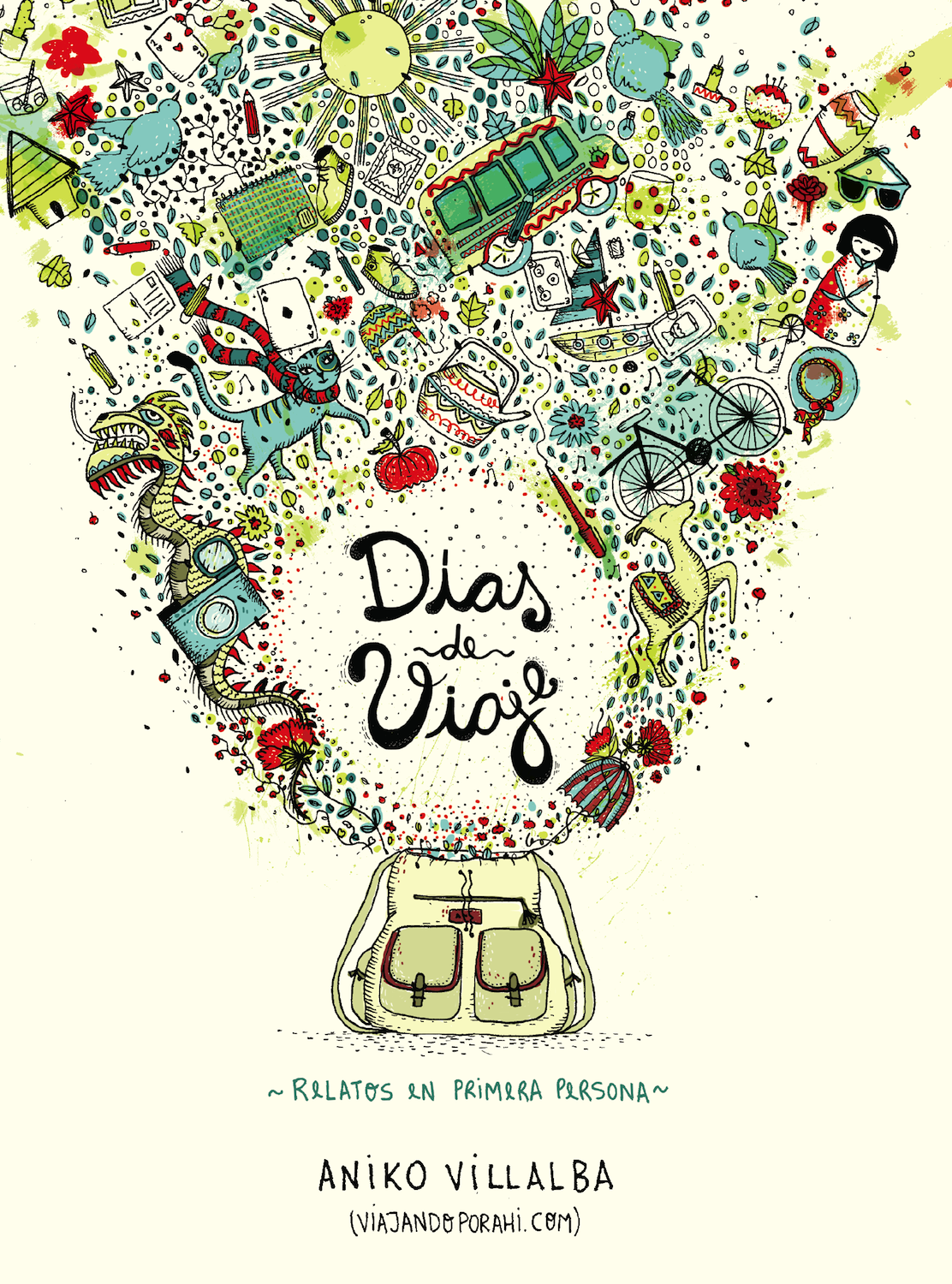 On January 28, 2008, at the age of 22, Aniko hopped on a bus from Buenos Aires to Bolivia and began her life as a nomad. From that day on, she traveled around 30 countries in four continents as a solo-backpacker and worked as a freelance writer and photographer along the way. As traveling became her way of life, her calendar stopped being structured around days and months, and became marked by experiences.

The author shares fragments of her travel diaries and narrates, in a very personal way, her trips around Latin America, Asia, Africa and Europe.

Her style is so intimate that she takes the reader along on her trips and makes them identify with her thoughts and feelings. 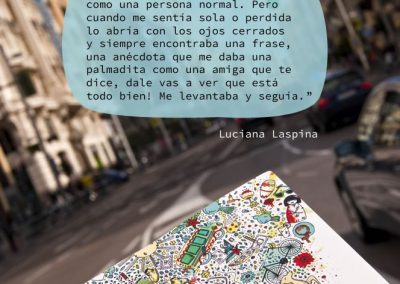 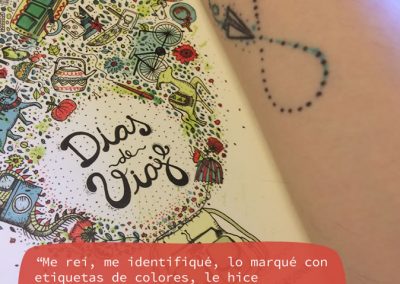 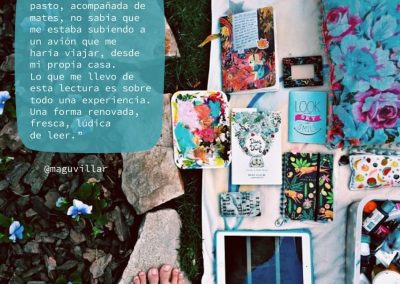 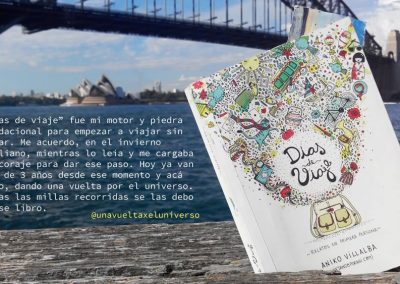