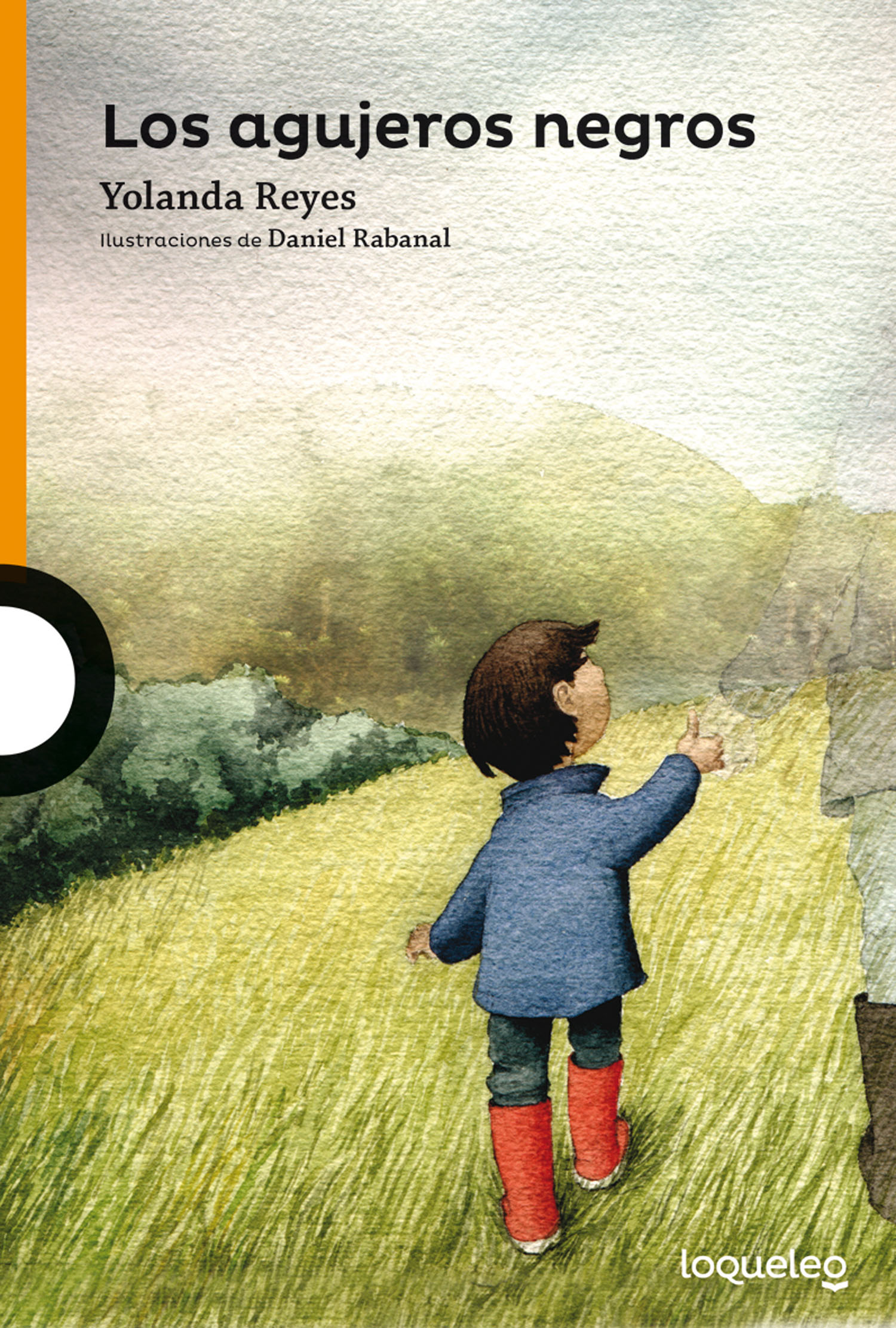 The Black Holes is a moving story tackling Children Rights’s to receive help and protection, which was commissioned by UNICEF and published by Alfaguara.

Based on a true story, the author brings difficult times in Colombia to light, where war isn’t always noticeable.

Juan hasn’t’ been back to San Juan Sumapaz since his parent’s died. Back in the day, they formed a foundation there protecting nature, where Juan used to spend some time when he was a kid. Now he lives with his grandmother in Bogotá, and she doesn’t want to talk about these times, she keeps switching the topic of conversation when Juan tries to remember the story of his parents.

One day, after insistent prodding, he convinces his grandmother going to San Juan as a birthday present. Slowly, the memories of his earlier life begin to return: the moss carpet, the creek, the fog in the woods… He also gets to see some farmers who used to know his parents. They bring him to his old house, and share with him moving memories.

This trip will change Juan for good and all. Thanks to the peasants, he is able to remember and understand his family story. This is also the way he gets over his fear of black holes: these dark places where we hide untold childhood secrets.