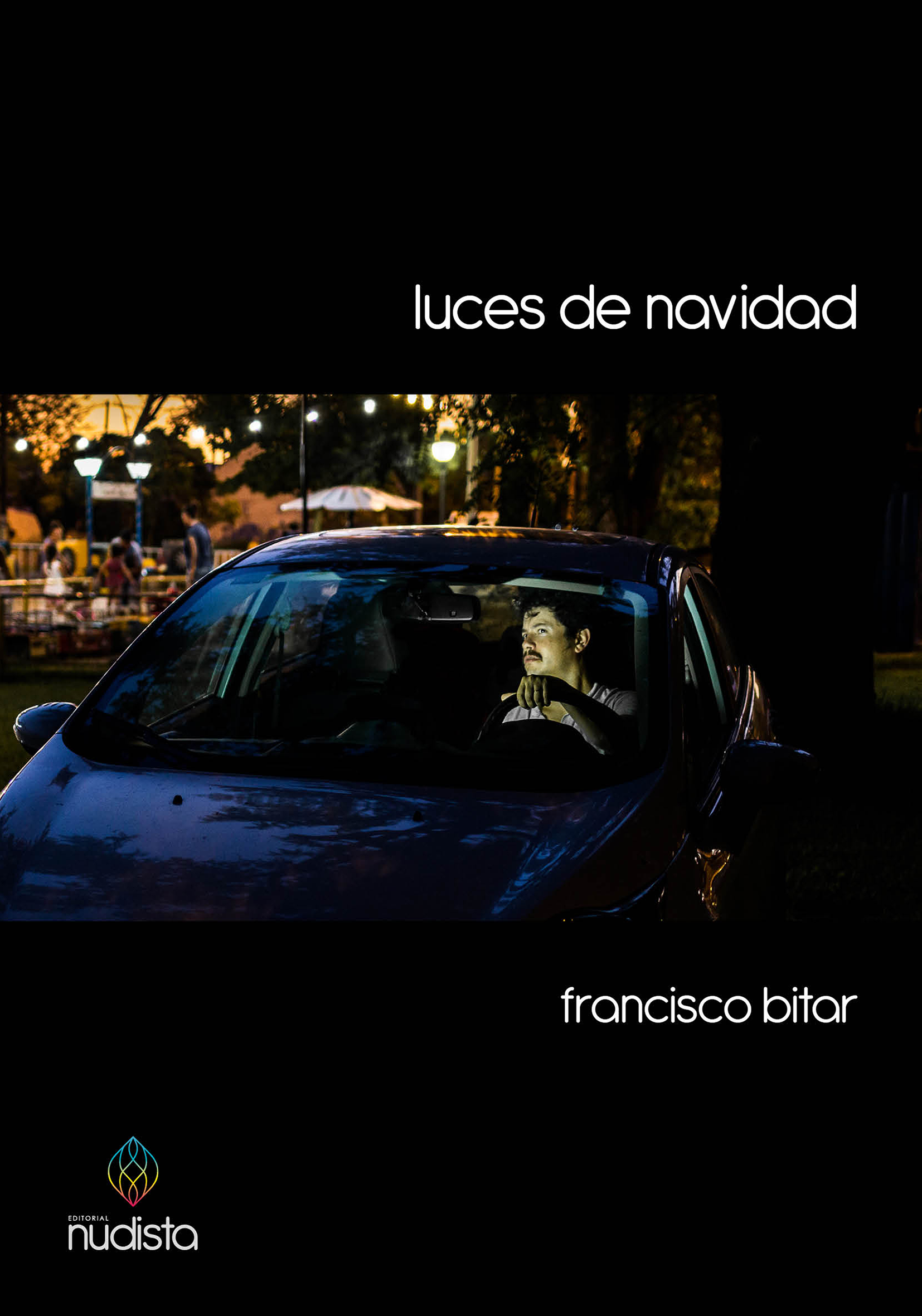 Nacho is dating an older woman but, as we will notice pretty soon, she is not dating him. A father tells to his son the tale of an era where he used to love his mother. A family invites a homeless to their Christmas dinner and he reveals a surprising story. Juan takes his brother for the first time to fishing, he wants to distract him from his miserable life: and he accomplish the goal. And there’s more.

Luciano Lamberti (another great young Argentinian writer) says: «this is a book on destroyed couples, on lonely people and on the ordinary epic of our lost generation. A book of arbitrary crops of trivial lives which take us by the hand to the edge of the abysm: we can see the cracks on the walls, feel the tremor under the feet.

Bitar’s characters try to bear the tension under the surface where everything seems to be collapsing. Trapped in that fictional identities, they go through secret crisis, more about dissolution than about learning. In the dark comedy where they live, every detail lighted with Bitar’s crisp prose, transparent and poetical at the same time, puts into question the whole existence. It can be a leak at the water tank, the coast bar waiter’s deodorant, or a green imitation leather jacket… Bitar crops contemporary conjugal life scenes from Santa Fe (Argentina) to show us the kind emptiness of all experience, at any place and any time».

Bitar has the virtue of addressing «the complexity of the interpersonal relations» by focusing «the barely visible world of details». Alcides Greca Prize Jury

Francisco Bitar builds a series of short stories with a twilight atmosphere that affects the passage of all and each one. And in these scenes, he achieves some seismic intensity. Pablo E. Chacón, Télam

The quality of his stories is amazing, to such an extent that readers might wonder if the next story can be even better. They are, over and over again. Daniel Gigena, La Nación (Argentina)

Christmas Lights was, no doubt, one of the year’s best books. Iván Rosado, Tiempo Argentino