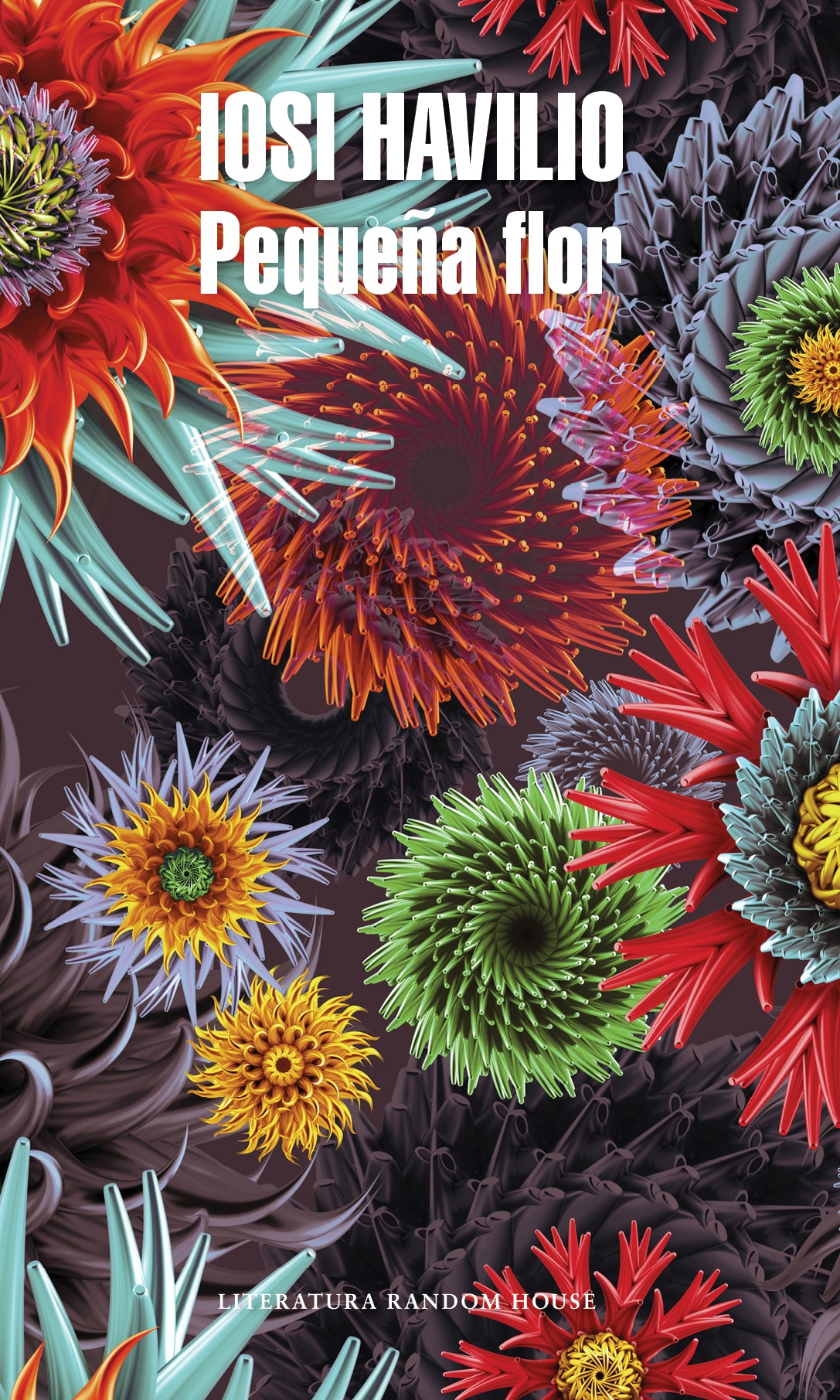 “This story starts when I was someone else.” So says José, the protagonist of Pequeña Flor, at the beginning of his account.  A fire in the factory where he works is about to unleash an earthquake in his life. The loss of his job changes everything: his relationship with his wife and his daughter, his habits, his perceptions. The encounter with his neighbor Guillermo will bring about a discovery both dark and revealing. And José’s path will involve a set of skills previously unfamiliar to him: being a mother, a gardener, an actor and, fundamentally, a murderer.

A fortuitous event and a marriage on an amorous plateau are the detonators of a story which grows and grows, which surprises at every turn, till it reaches ecstasy, or almost, in the end.

Pequeña flor is a story quickly read, which like a bout of euphoria sweeps everything along toward a leap into the void the result of which is impossible to predict….Fernando Bogado, Página 12

Pequeña flor lacks chapters or paragraphs. There are no breaks, no prologue or epilogue. It is one paragraph and as such is read at a sitting, almost breathlessly. Experimentation is the distinctive seal of Havilio’s literature. La Gaceta

The story in itself draws one in. Havilio gives no respite to the reader.  Analía Páez, TELAM

With a narration that keeps those who follow on their toes,  Havilio lets it all out in an uninterrupted catharsis of situations that do not seem be able to find resolution. Until in the end the eagerness to put this gift to the test lets the big question loom.  Silvia Bonetti

For other countries available