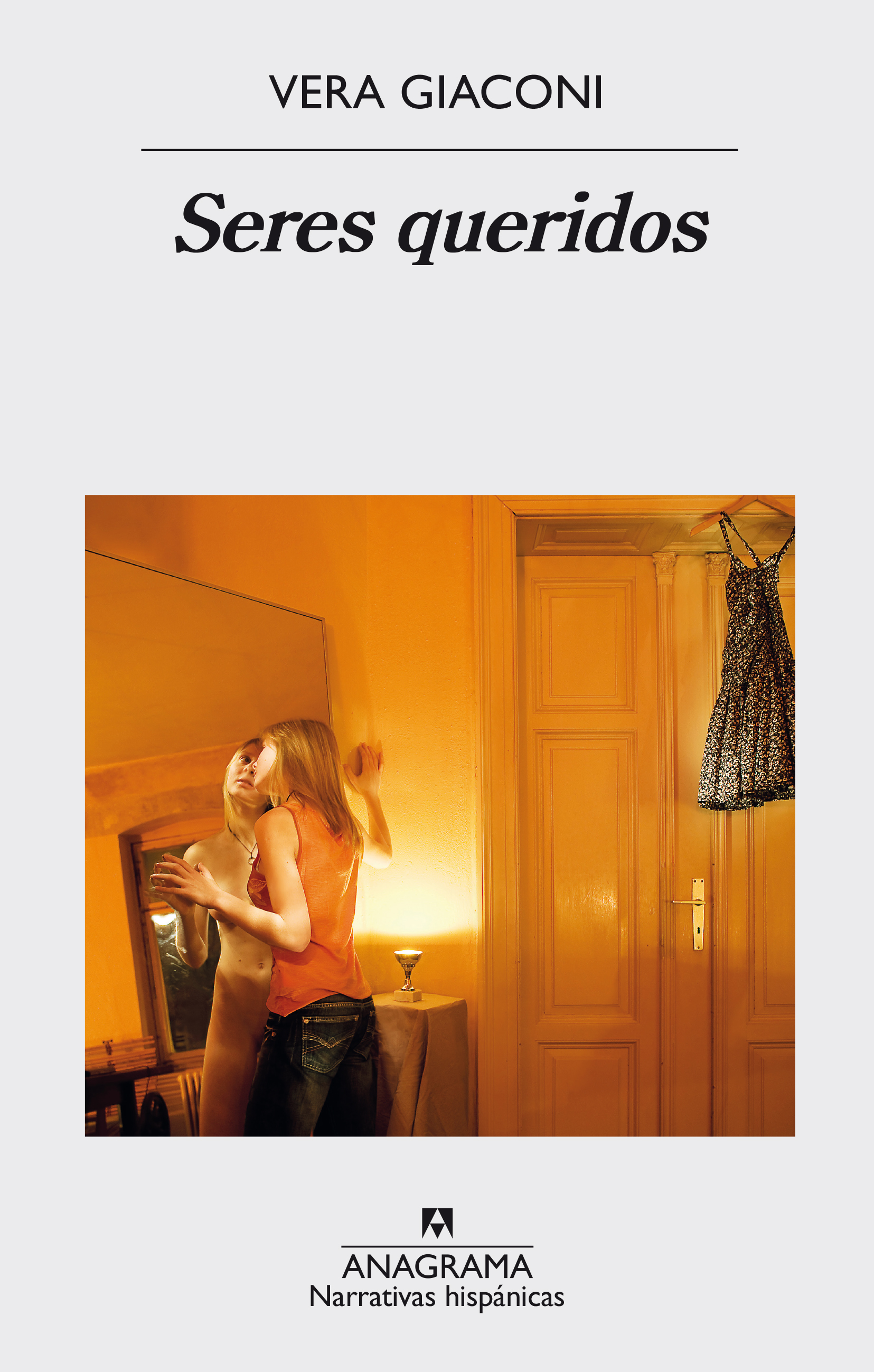 My beloved ones (Seres queridos)

The family, friendship, the couple, a worlds, little universes that are constantly under threat not only from the outside or from circumstances, but from the unavoidable tension that exists among the most profound desires, fears, needs and feelings of those who inhabit them.

Though the stories that comprise Seres queridos differ a great deal from one another, they   observe—closely, with compassion but without pity—the ties between siblings, parents and children, close friends, grandparents and grandchildren, employers and employees, with a single common theme running through them: the monstrous peculiarity that the different forms of love can take on.

Two sisters separated by distance and by the circumstances created by the engagement of one of them to a participant in a TV reality show. A man sitting in front of his sleeping mother who can see in her only his most intimate fears: old age, poverty, loneliness. A funeral planned meticulously and mercilessly. A piranha attack on a child that strips bare the ferocious dynamics of an ordinary family. A little child monster as the incarnation of the most sublime love.

In her second book of stories, Vera Giaconi confirms her mastery of all the resources offered by the genre, breathing new life into a twofold tradition: that of her Rio Plate roots with Cortázar, Silvina Ocampo, Onetti and Felisberto Hernández as guardian angels; and that of certain great U.S. story tellers of the 20th Century, of the Southern Gothic of Carson McCullers and Flannery O’Connor, but also Cheever and Carver. Giaconi, an eminently realistic writer, examines and questions the familiar with such rigor that she turns it into a fragile, dense, strange, deeply disquieting place. One cannot be left unscathed by the reading of these stories, just as one cannot be left unscathed by staring certain home truths in the face, but what abides is the joy and the gratitude that good literature always offer.

The short story Reunión has some of the best 30 pages that I have read this year.  Edmundo Paz Soldán

The reader’s look lands on the touchable detail, ambivalent, as if the prose would press with its fingers the clay of the human energy that gives shape to the characters.  Graciela Speranza

This is a writer that knows how to cry brief and brilliantly from darkness to light through her stories in an exemplary way.  Daniel González Irala, El Imparcial

One of the four Argentine Contemporary Female Writers You Have to Read.  The Bubble

Selected by The New York Times as one of the best fiction books of 2017 from Iberoamerica.

Selected by El Pais newspaper as one of the best twenty Latin American books of 20017 from Mexico, Argentina, and Colombia.

Seres Queridos  was selected by the Página 12 newspaper among the best books that radiate empowerment and passion, struggle and feminine super powers, sorority and queerness.

Selected as one of the nine highlights of 2017 by the Los InRocuptibles magazine.

Published by: Spanish Editorial Anagrama/ Italy Will be published by Edizioni Sur

My beloved ones (Seres queridos)