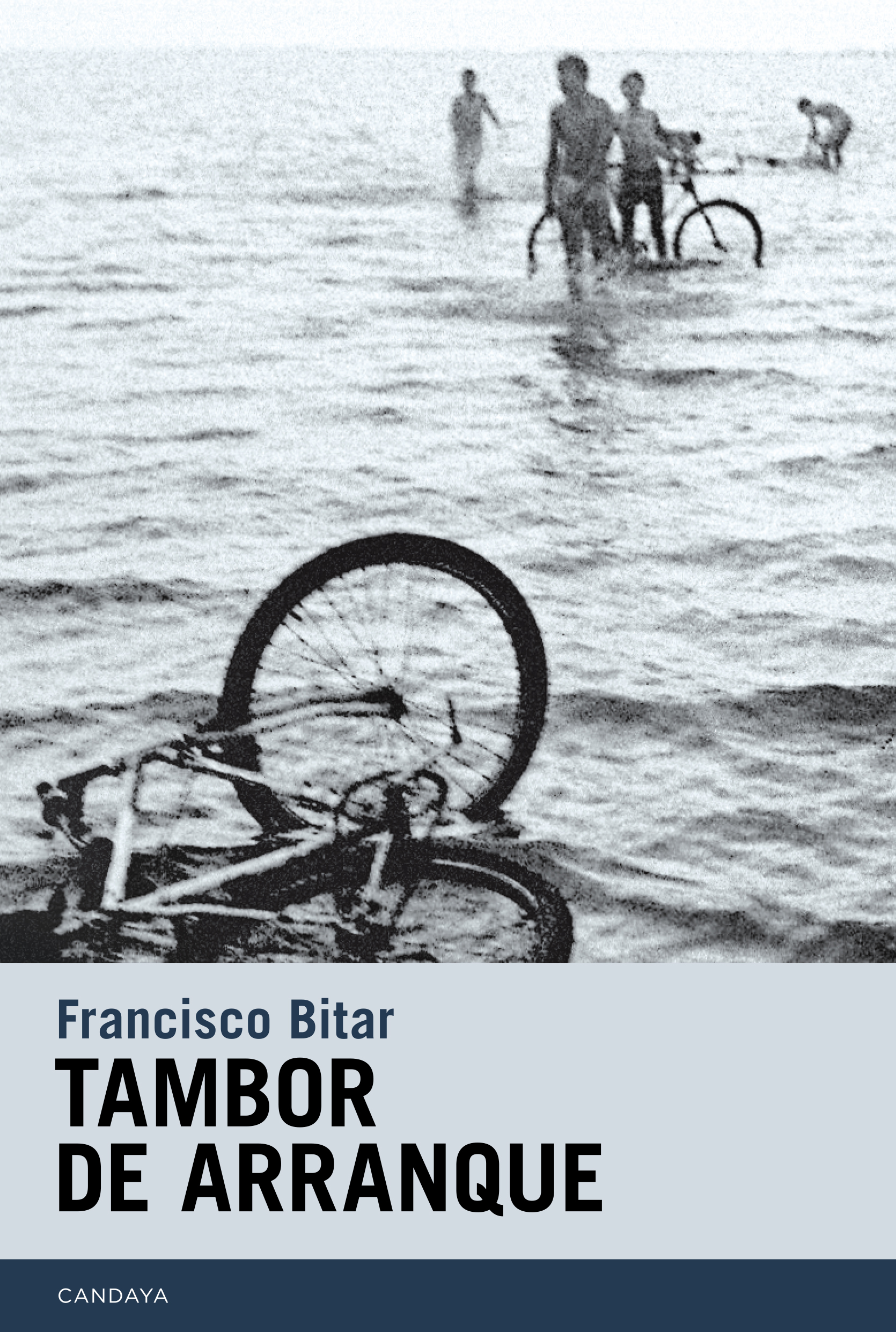 A young couple, whose relationship is falling apart, travels to a little  town  in the countryside with  the idea of buying a second-hand car.
«It might be the last thing we do together if our things don’t go well», says Leo, the main character, to himself. And things  do not go well at all.

Starting from this situation, many different stories are narrated in this novel at the same time. The decline of  this middle class couple, the main character’s breakdown, and the family shelter his wife seems to opt for.

In this context, objects assume an excluding part: they are metaphors of illusions, illusions from a period of decline, narrated using dramatic scenes until the final collapse.

The story suggests a commitment to the landscapes and social scenarios that are described without using realism thank to the casual narrative tone.

Francisco Bitar has been able to express, in a fearless and evasive mood, the slow demolition of hope. Francisco Solano, El País’s cultural magazine Babelia

A voice that resembles a little to Richard Yates and his beaten characters: the exact distance to let the story scroll in a smooth way and allow us to see the whole scenario of personal devastation inside a very precise urban landscape. Mercedes Halfón, Página 12

An accurate work about the suggestions and the ellipses. Osvaldo Aguirre, Clarín

A jewel in the shape of a novella. Revista Qué Leer