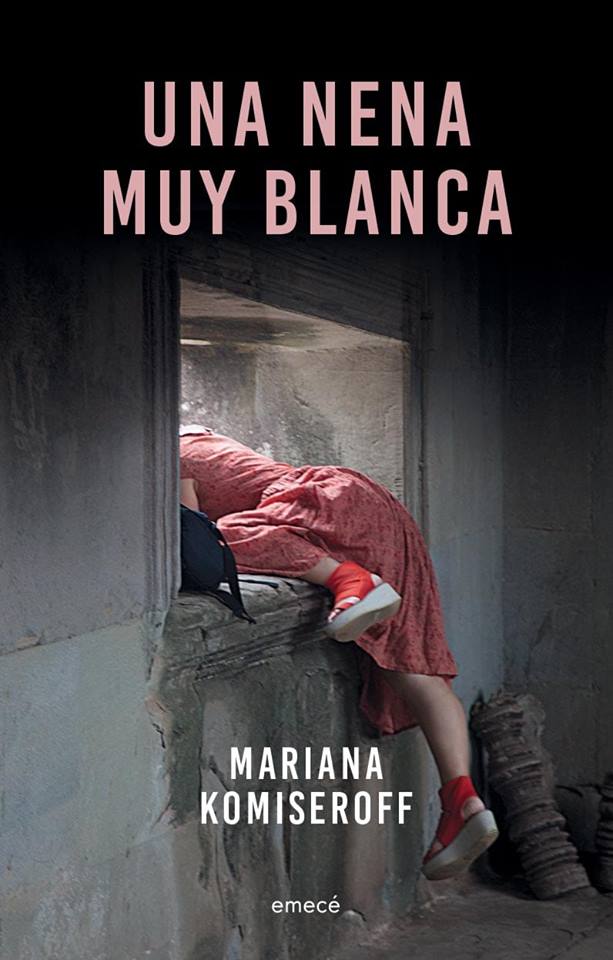 “The boss put a wet finger in his mouth and rubbed his gums to taste it. Second rate he said, so I said no, thanks, I pass, knowing what cut cocaine does to you, and just kept drinking booze. I should have taken some to feel on top. But I didn´t”.

Three women –a mother and her two daughters– are the main characters of a story that takes place in a precarious household in downtown Buenos Aires marked by the fathers´s death and the oldest sister absence.

Ely and Jésica, the narrator, live with their mother, who is constantly complaining about the burden of supporting them. With difficulty, Jésica tries to make do in a hostile environment where love and money seem destined to other people. But again and again, as if life had become a whirlpool, her memory returns to the same dark moment of her past, a family black hole that devours all hope. Until a neighbour who “reads your gaze and performs purifications” offers a few clues that will bring the sisters to a revelation.

Mesmerizing from the first page, Una nena muy blanca is designed with a delicacy that contrast with the crude events narrated. Depicting an abyss of instability and violence, Marina Komiseroff creates a work of fiction with more life and truth than many autobiographies.

Una nena muy blanca confirms Mariana Komiseroff as one of the most original and powerful voices of her generation. Claudia Piñeiro

Komiseroff’s novel belongs to a certain school of “urgent realism” peculiar to present-day Argentinian literature, where relevant issues are associated with very old literary motifs such as the foundational violence present in family clans, the weight of uncertainty in the characters’ behaviour and the inexorable fulfilment of social laws. Daniel Gigena, Página 12

Mariana Komiseroff builds up a family history placed in the suburbs of Buenos Aires, marked by situations of violence that stage woman’s body in the face of abuse, abortion and motherhood as a destiny of condemnation. Agencia Télam

Una nena muy blanca is powerful, full of talent and a cutting lyricism that is beyond any genre. Gabriela Cabezón Cámara