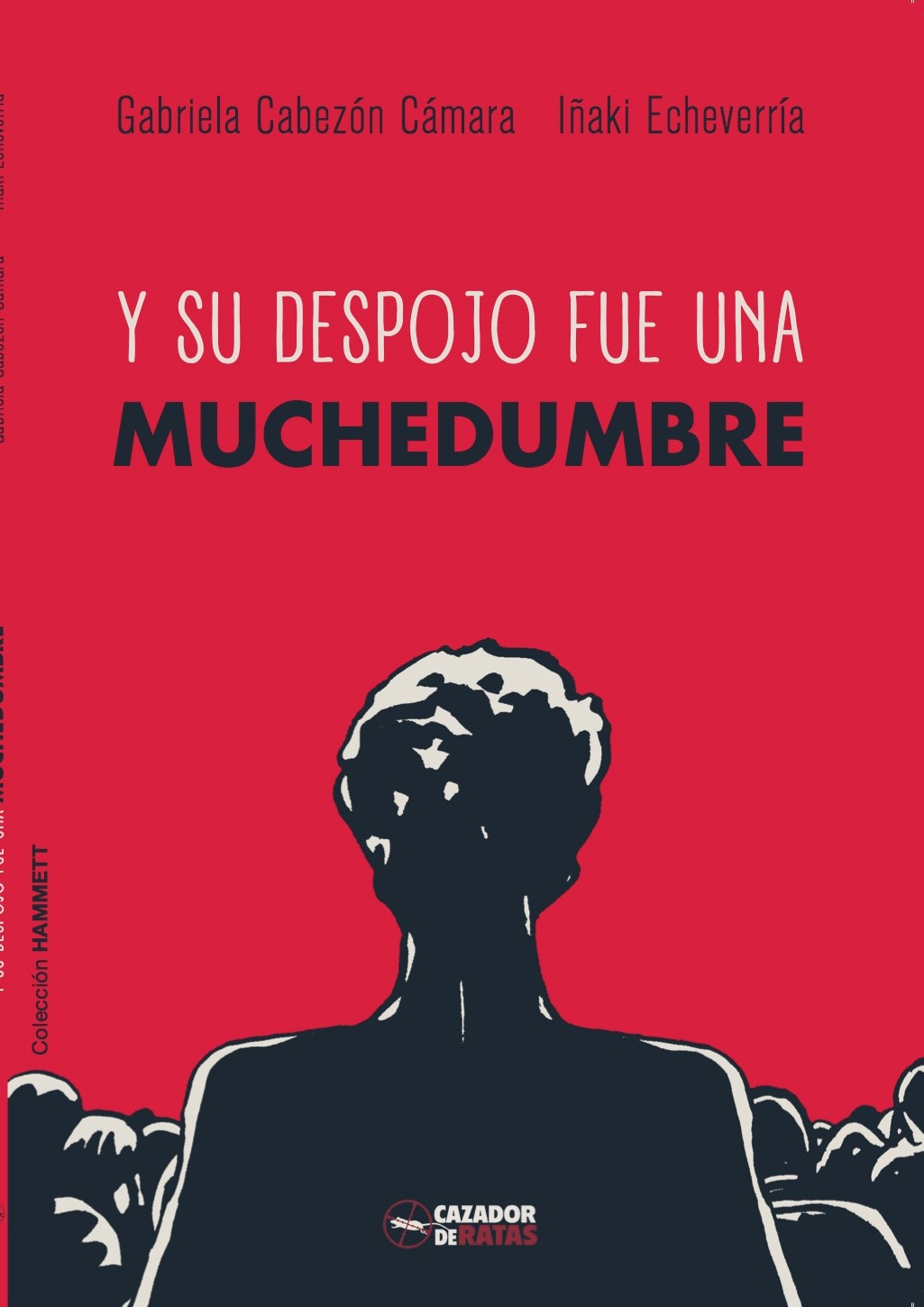 The lives of three contemporary martyrs: Mohamed Bouazizi, the Tunisian who in set himself on fire lit the fuse of the Arab Spring; Omar Carrascim, the young Argentinian whose murder by his superiors while a conscript led to the abolition of the draft.; and Dilar Gencxemis, the Kurdish guerrilla fighter better known by her nom de guerre Arin Mirkan, who died while fighting ISIS, While covering the people being evacuated from a village near Kobane, her batallion of 15 soldiers ran out of ammunition and she, sacrificing her own life, use her last grenades to save her fellow soldiers, the beginning of the liberation of Kobane.

Three stories between a and poetry, illustrated with sensitivity and mastery.