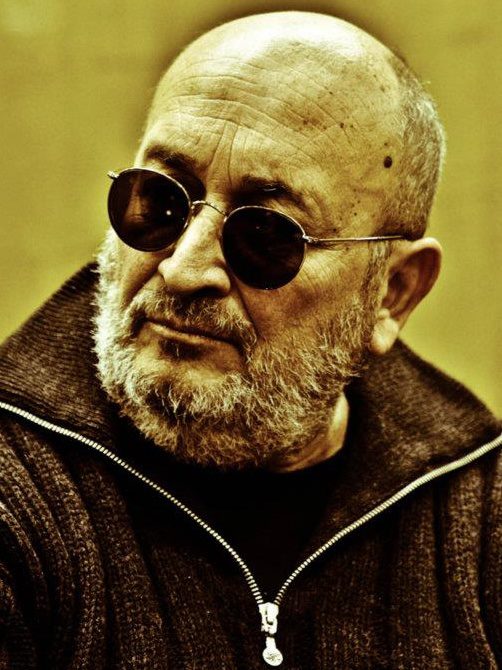 Argentina | 1949
Miguel Angel Molfino was born in Buenos Aires but has chosen to make his home in the Chaco. He is a journalist, essayist and writer. He was an editor at the Norte newspaper and a correspondent for the Buenos Aires daily El Mundo. He has also contributed to the prestigious magazines El Porteño and Crisis.
keep reading

He currently works for Norte, which publishes his column “Versiones y per-versiones” on Sundays, for the newspaper Página 12, Mirada al Sur, Elargentino.com, and the magazine Cuna among other publications.

His stories have appeared in anthologies published in Argentina, Mexico, Brazil, Peru and Germany.

He was also a member of the Editorial Board of the magazine Puro Cuento, managed by Mempo Giardinellli.

He has been translated into French.

Reading Molfino produces in me the same sensation as when I discovered Chandler, Hammett and Jim Thompson. He has clearly read them, but at this point we can speak of a ‘Molfino style’. Leo Oyola

The most North American of Argentinian writers. Mempo Giardinelli