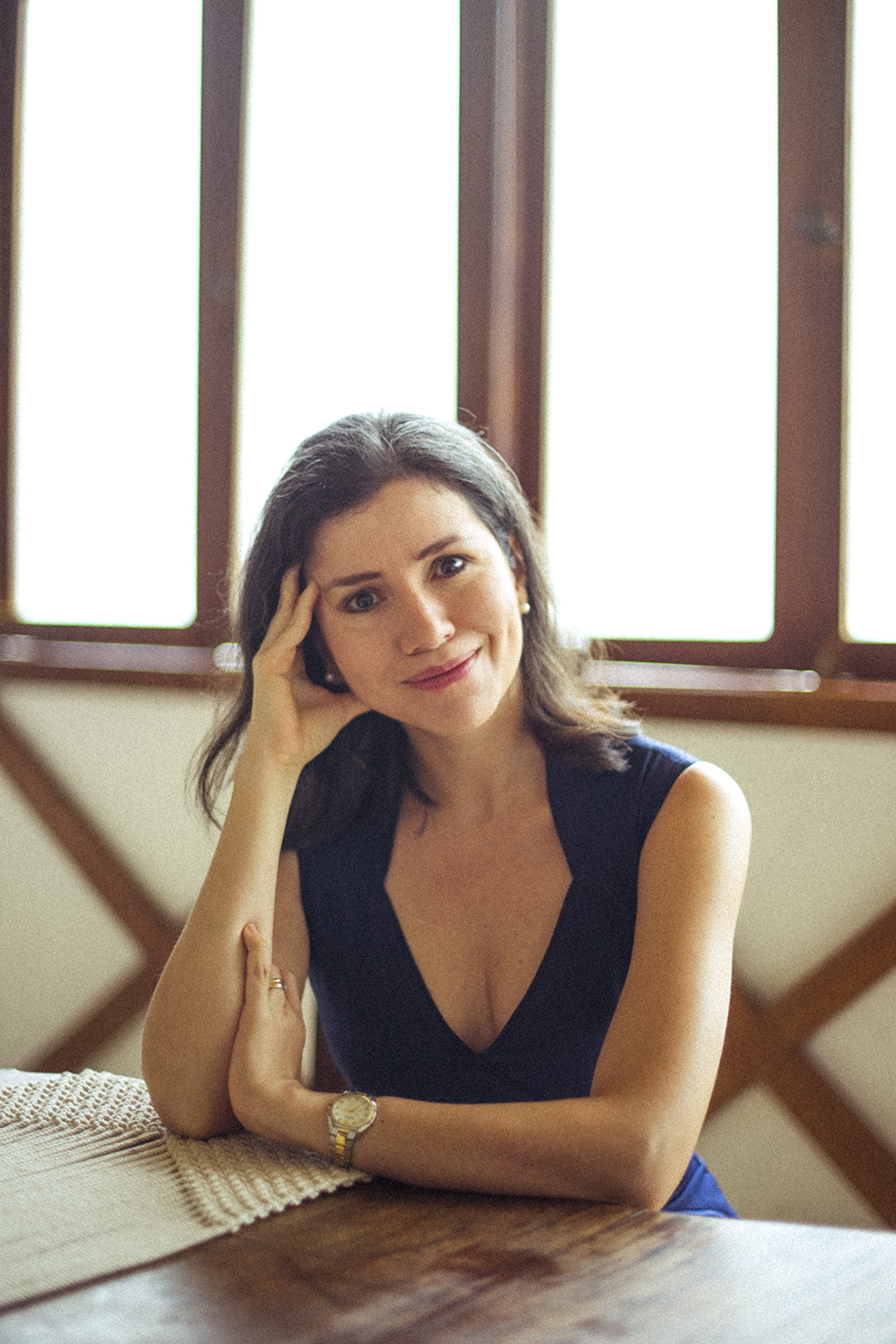 Ecuador | 1979
Journalist, chronicler and translator. Increasingly reknown for her narrative reportage, Sabrina Duque won the Michael Jacobs Fellowship for “Crónica Viajera” in 2019 and was a finalist in 2015 for the Gabriel García Márquez Journalism Prize.
keep reading

In 2017, she published Lama (Editorial Turbina), a chronicle regarding the lives of the survivals of Bento Rodrigues y Paracatú de Baixo, towns inner Brasil buried by toxic mud that overflew from a mining dam.

Her first book is VolcáNica (2019), published by Debate, and her second Necesito saber hoy de tu vida is being published in both Spain and Latin America by Anagrama.
She’s lived in Costa Rica, Brazil, Nicaragua where she did research on active volcanos, and now lives in USA