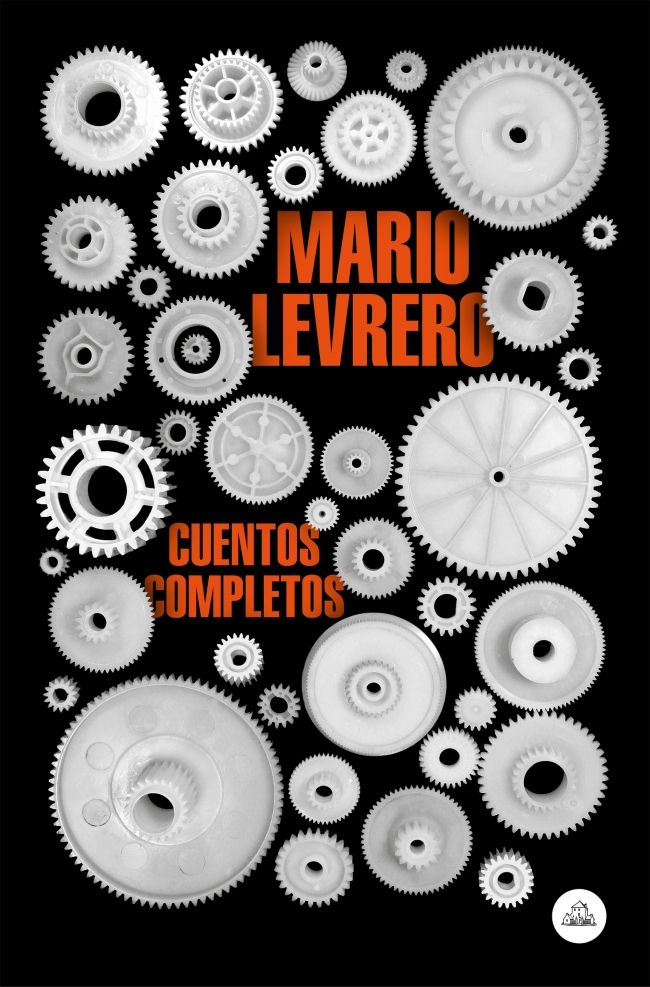 The edition of Complete Short Stories, by Mario Levrero, condenses the literary universe of the author and it is made up by the whole of short stories published between 1970 and 2003, including those texts that up to now were thought to be inaccessible.

Fifteen years after his death, Levrero’s work keeps gaining readers and international acknowledgement. His style and imagination are unusual in Spanish literature and that is why nowadays his name is part of the 20th century Latin American canon.

His slight tendency towards surrealism, the fondness of the oneiric and the fantastic, the ubiquity of the subconscious in the structure of his stories and, above all, the unfolding of a totally original and unknown unique style confirms him as one of the greatest writers of the narrative of Río de la Plata.

In the same way we say that something is Borgesian or Kafkaesque, Mario Levrero also left an unmistakable mark which transcends literature. His work is characterised by some oppressive Kafkaesque air that permeates most of his narrative.
And the icing of the cake is that Levrero’s hypnotic narrations are usually about such minor and insubstantial topics that the reader has the unsettling feeling of not being able of putting the book down. A book about nothing and, at the same time, everything.

Because of his style and imagination, his name is nowadays part of the 20th century Latin American canon. Librotea. El País

(…) Mario Levrero’s short stories taste of fresh, new work, even though some of them have been written fifty years ago. Víctor Hugo Ghitta. La Nación

A way of understanding Levrero in his complexity, in the variety of his fantasy, is by reading the whole of his short stories. Elvio Gandolfo. La Nación

These Complete Short Stories are an editorial event. El País