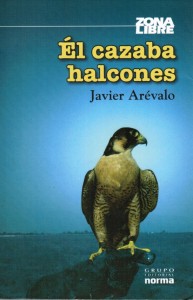 I seemed like any fifteen-year-old boy. I may be a bit intimated by his father. Lots of people know my dad, because he is a radio journalist, and lots of people listen to his show. I have often been asked what it feels like to be his son. Nothing special, I say. I feel some pride, a bit more than other kids, that I have realized, but it is something that gets on your nerves and sometimes you wish your father were just like everybody else’s who nobody, except your friends, knows but still sometimes it is cool that he is recognized. The truth of the matter is that my father’s fame is pretty confusing.

We all wish our fathers were heroes. Gabriel’s father is one and now he is in danger. Three days after breaking a story, he disappears. 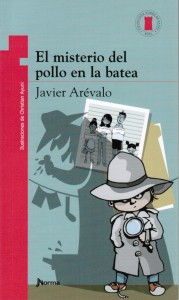 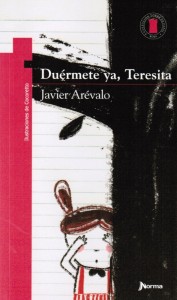