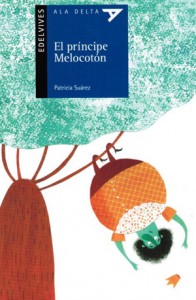 Once upon a time a baby boy was magically born by a peach tree growing in a palace garden.

This miracle had been brought about by the lamentations of a shoemaker who could not have her own child. On seeing the child, the king and queen decided to take the child in since they did not have any children themselves and the peach tree was in their garden. From then on the little prince lived in the palace. Years later, the king and queen had a little girl. In time the two children fell in love and this the monarchs could not tolerate. Because theirs was a forbidden love, the prince and princess were forced to go through a series of terrible ordeals before they could return triumphant to the palace.