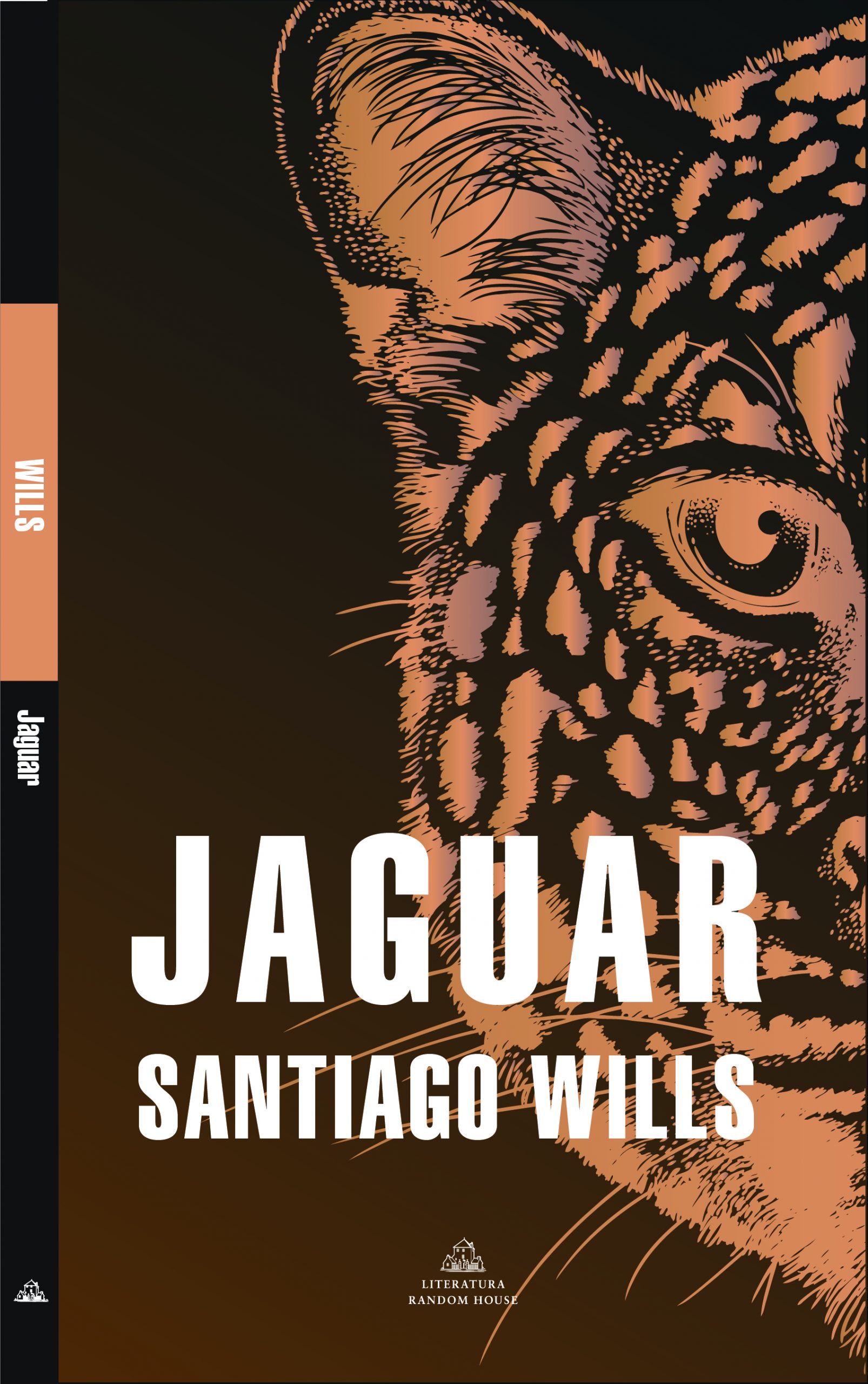 Martín Pardo, a paramilitary commander, in Colombia, has three birthmarks under his left eye, a trait that relates him to the spotted skin of his pet jaguar, Ronco. The jaguar treadsin the shadows, sometimes playing, sometimes stalking, its hunting spirit foreshadowing the massacre that Martín endures and commits.

In hist first novel, Santiago Wills tackles the violence of war with a prose that razes and breaks its own boundaries, flooding the reader.

The prose can hunt the reader just like Ronco does with his prey. Jaguar is a novel by a talented writer who patiently carves the words and folds of the story. Álvaro García