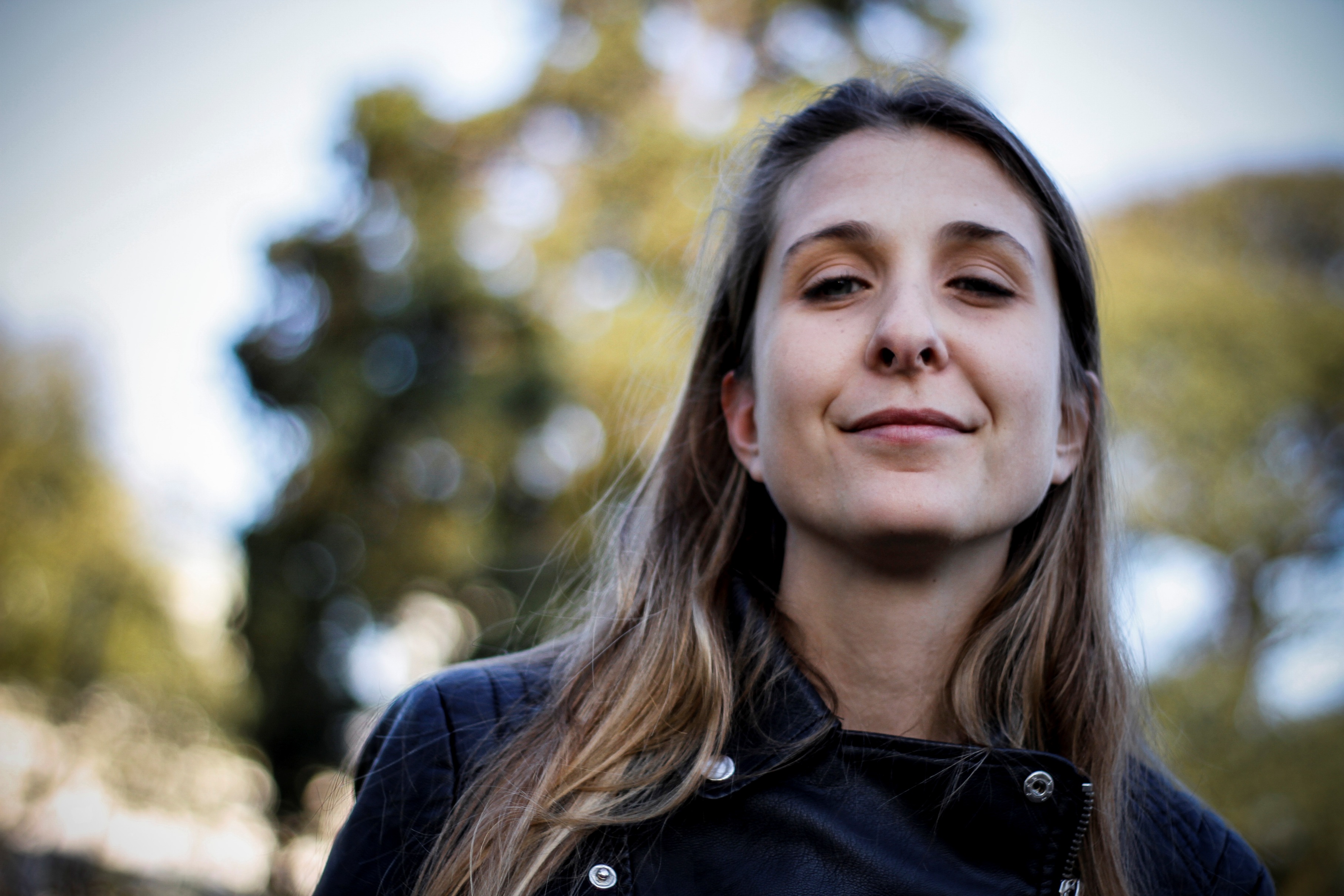 Argentina | 1986
Member of the List of Bogota 39-2017: the best Latin American writers under 39. She studied Communication and Literature and works as a journalist in several media.

He took courses in writing with authors such as Alberto Laiseca, Vicente Battista and Juan Diego Incardona.

In 2016 he published his first novel, Luro, published by Editorial Funesiana. In 2017 it was chosen at the Hay festival as one of the best Latin American writers under 39.

After that step he became part of the anthology Bogotá 39, published in 2018 in 12 Spanish speaking countries through independent publishing companies. 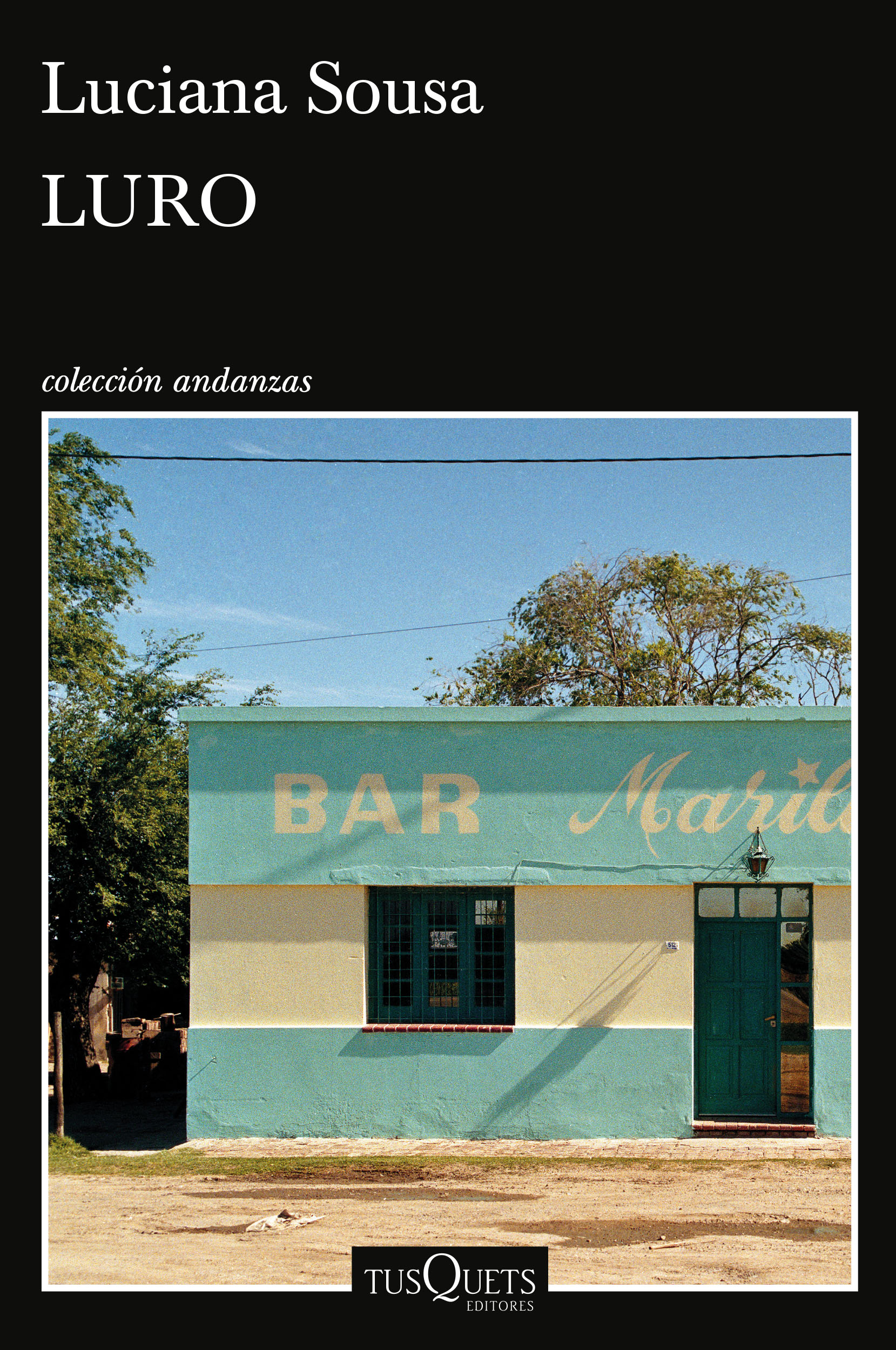