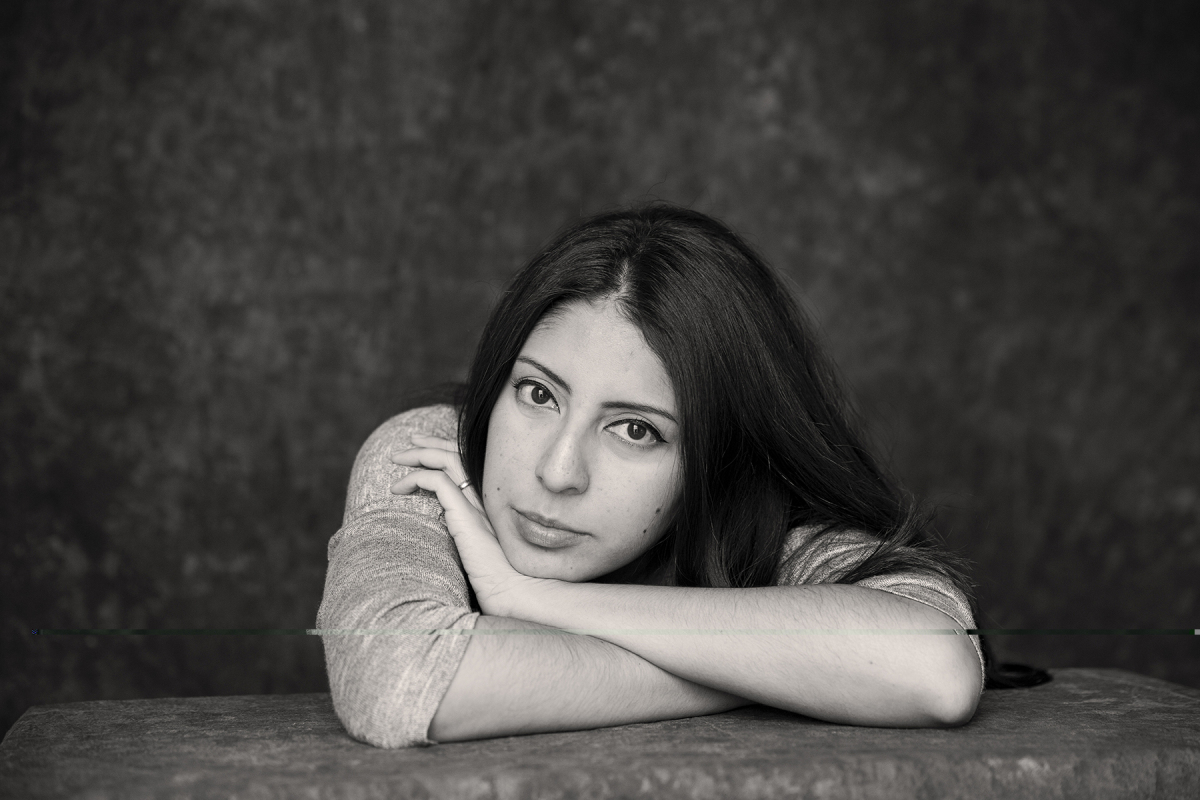 Ecuador | 1988
Shortlisted for the 2022 National Book Award for Translated Literature
Member of the List of Bogota 39-2017: the best Latin American writers under 39.
Next Generation Prince Claus Laureate 2019
keep reading

Bachelor degree in Communication Studies with a mention in Literature, she also has a Master in Creative Writing and Culture’s Theory and Criticism. She taught at the Catholic University in Santiago de Guayaquil.

She lives in Madrid.

She published the novels Nefando in 2016, which received spectacular reviews; La desfiguración Silva, Alba Narrative Prize in 2014, and Doce cuentos iberoamericanos in 2013. She published the story Caninos in 2017, and was also included in the anthology Emergencias.. With her first poetry book, El ciclo de las piedras, won the Desembarco National Poetry Prize in 2015.

​Mónica Ojeda has at her disposal the most enviable combination I can imagine, and she has it in spades: a lucid mind, an exacting language, and a wild heart. Andrés Barba

One of the greatest promises among the new generations of Latin American writers. Juan Ángel Juristo, ABC

One of the indispensable names from the Latin American new narrative. David Pérez Vega, Revista Eñe 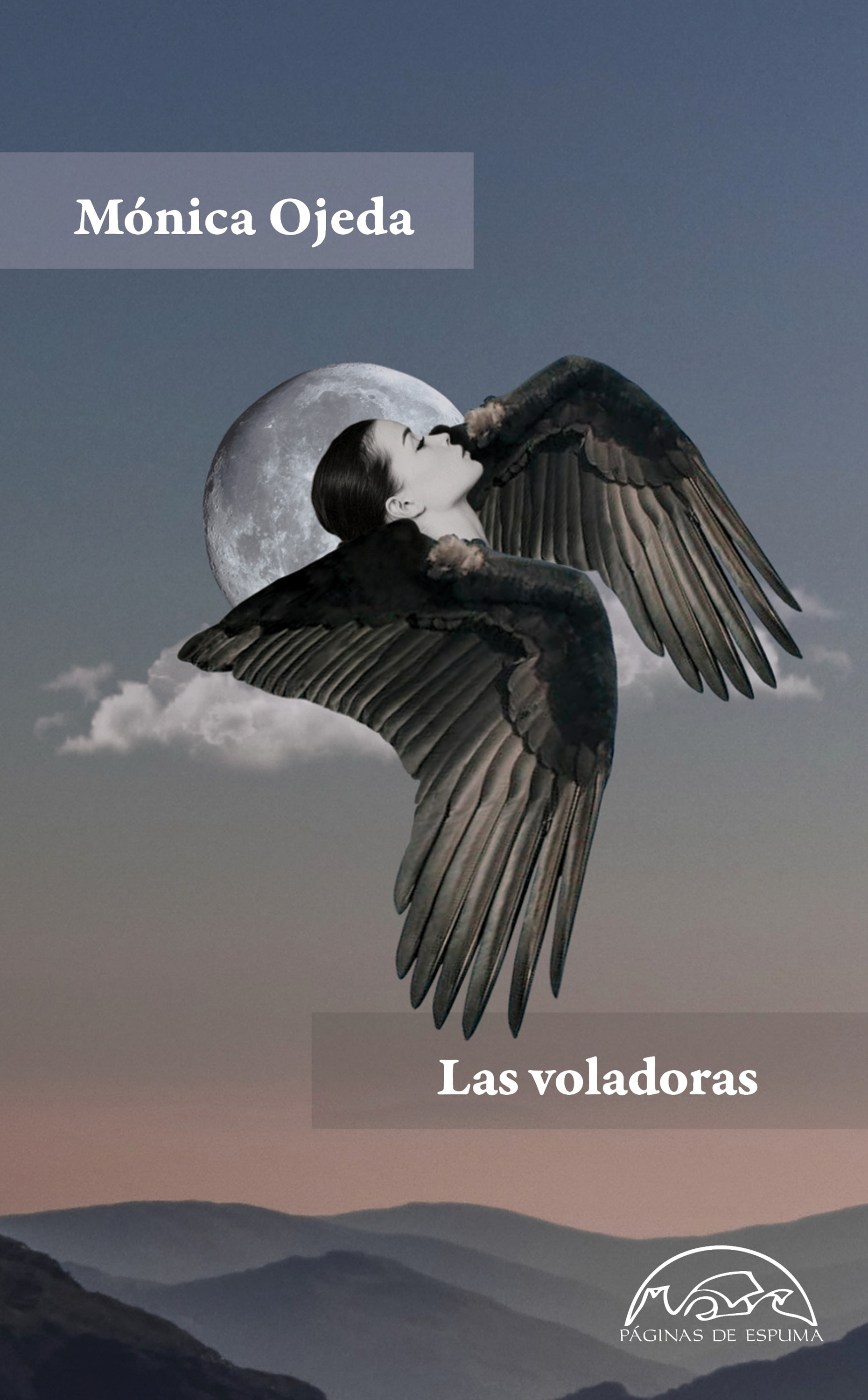 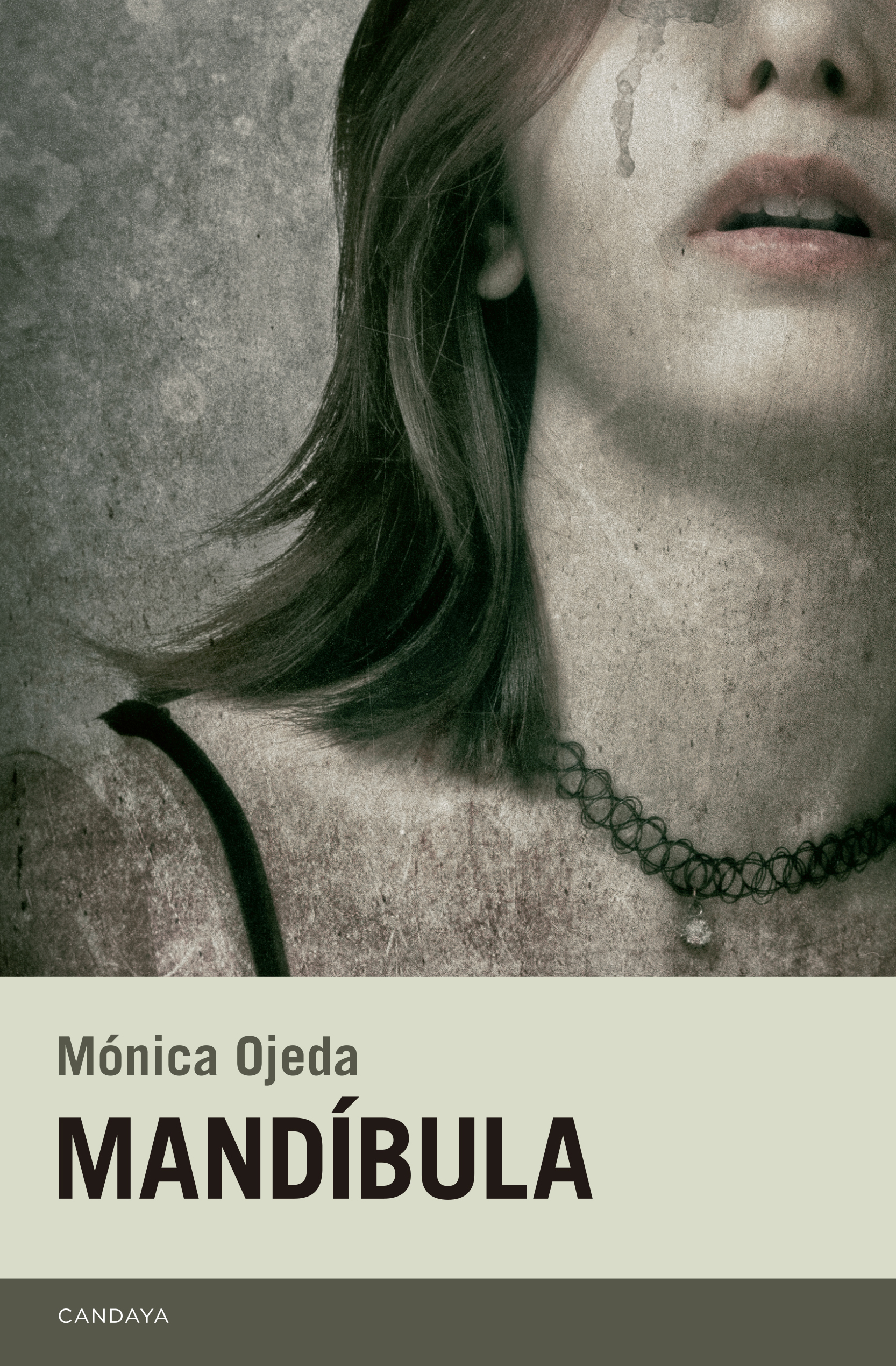