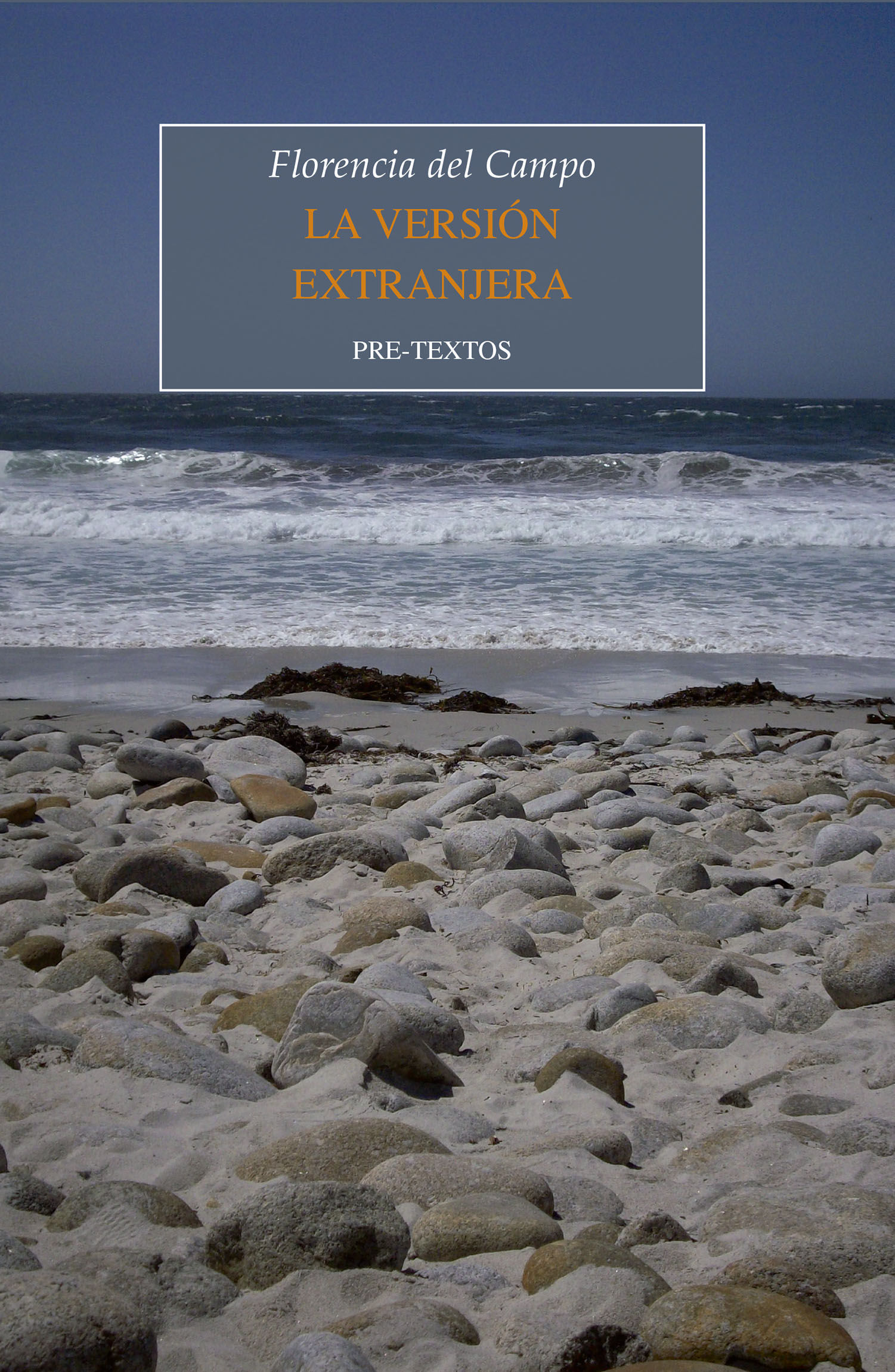 What happens when a woman can’t tell her story; when words get mixed up in her throat to the point that she becomes voiceless? Do things happen if they can’t be told, if they only exist in our recollection? Can our memory fool us? La versión extranjera tells the story of an eighteen-day journey to the United States that the main character makes to meet and live with her family: her older brother, her American sister-in-law and her mother.

The first part or first version is written like a diary, and describes their shared life: walks, shopping, museums, tourism… Even an argument about the choice of language: should they speak in English or in Spanish in the house, where the American wife also lives?

But in this diary filled by walks and by the rules imposed by the male brother the past makes a comeback and she wants to clarify it. Did that past actually happen or didn’t it? Was it part of her imagination? And if not, whose responsibility was it?

In the second part, or second version, which is shorter, almost like a long paragraph, the main character reviews those eighteen days from outside, trying to understand a puzzle that doesn’t fit. An answer that doesn’t arrive.

La version extranjera does not provide a single truth, but different versions of a family story where each member has a different perception of what happened so their narratives will never agree.

Other works by the author