Mónica Ojeda Included in the selection of the 25 best narrators by «Granta» Magazine. 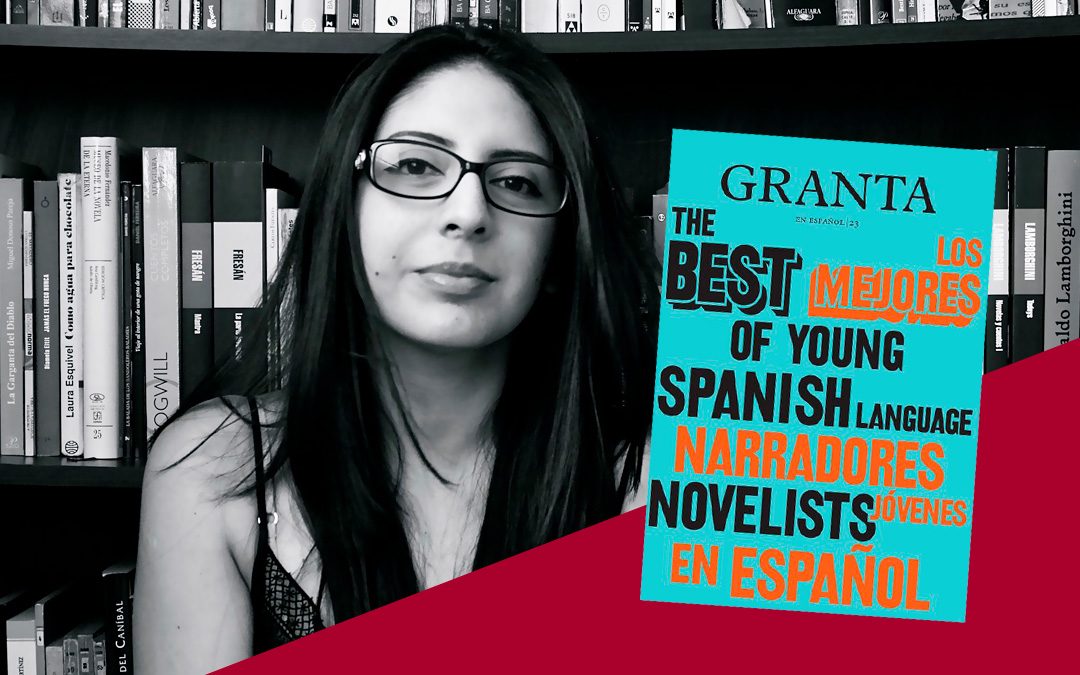 Mónica Ojeda has been included in the selection of the 25 most promising writers in Spanish younger than 35 by a jury formed by the director of the Booker Foundations, Gaby Wood, the novelists Horacio Castellanos Moya and Rodrigo Fresán , the winner Pen-Faulkner 2020, Chloe Aridjis , the poet and publisher Aurelio Major,  and the writer and publisher Valerie Miles.

The magazine «Granta» publishes a decade afterwards its second list with the 25 best Young writers and it does so simultaneously in English «Granta 155: Best of Young Spanish-Language Writers 2» and in Spanish «Granta 23: Los mejores narradores jóvenes en español 2»,in coedition with Candaya for Spain and Latin America, and Vintage Español, Penguin Random House, for the USA.