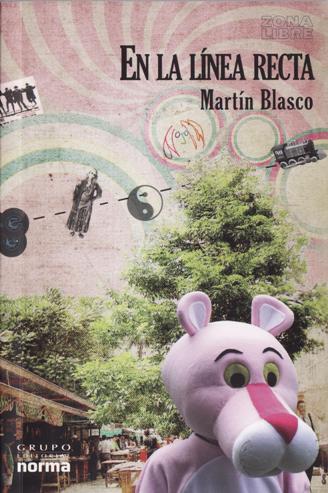 After his father’s death, Damián is forced to take hard decisions, like finding a job and selling his CD collection. His life radically changes in the blink of an eye: his mom gets depressed, and his younger brother is overcome by sorrow and aggression. Damián feels that he’s not the same boy he used to be. Even music won’t make his knees weak. But could time and love eventually heal his pain?

Straight line is a novel about grief and reconstruction, a moving and exciting tale where pain and orphanhood are overtaken by family and love.

The challengue of the snail

The legend of the giant squid

The darkness of the colors