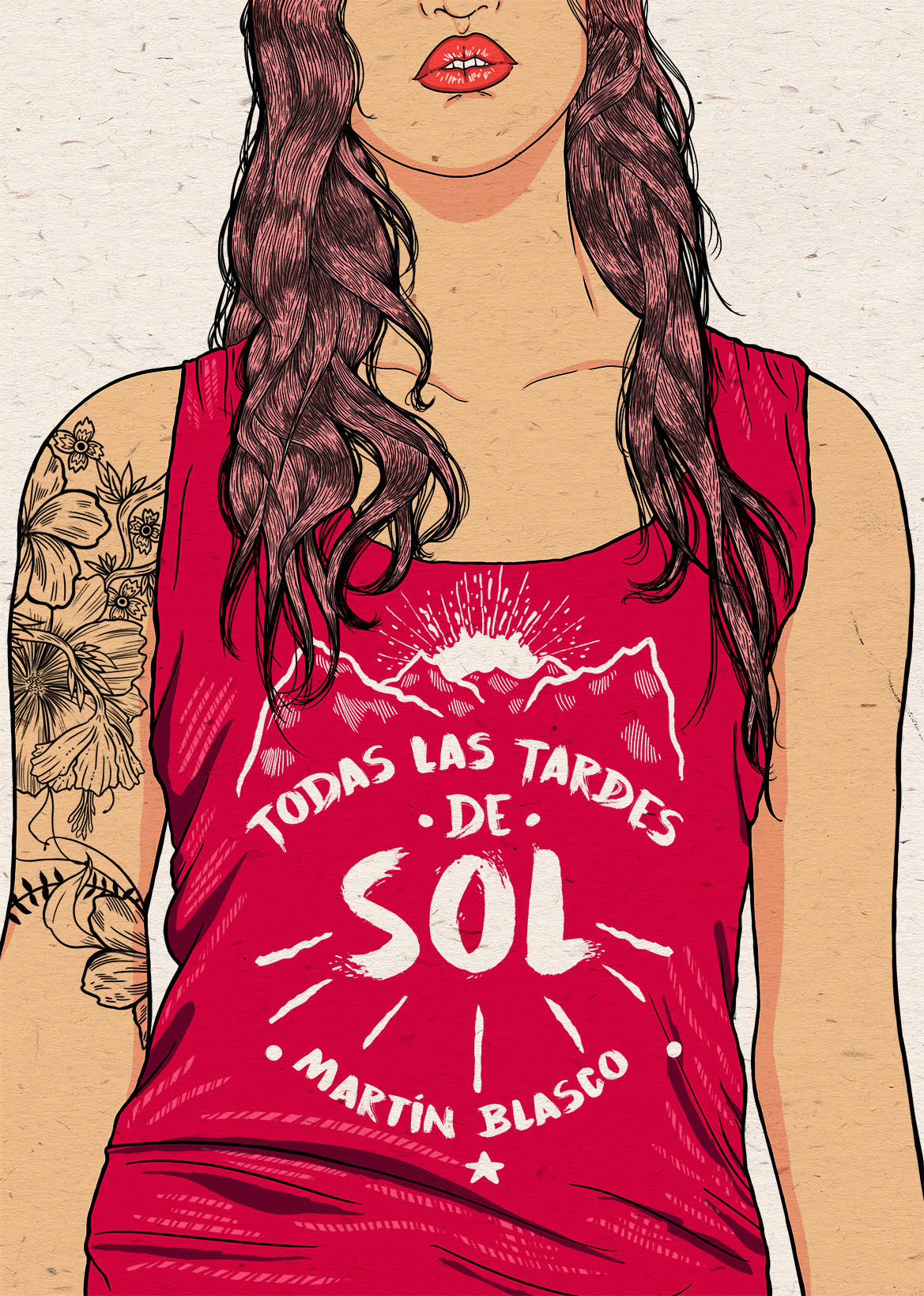 Damián is going to spend his first vacations with his parents. But he arrives at the beach and knocks on the wrong apartment, where he meets Julia, who takes him for the  plumber.
By chance, they establish a bond based on music: Damián is a composer and guitar player and Julia is an exceptional singer.
Back at their city, there is no question  they will create their own band.
At school, Damián starts a romantic relationship with Ana, a very peculiar classmate. In the meantime, the band starts rehearsals  – Damián,s girlfriend will always show up – and prepares to debut at a school party.

Martín Blasco surprises her readers once again with an endearing novel with a lot  of attitude… and a lot of rock´n roll. 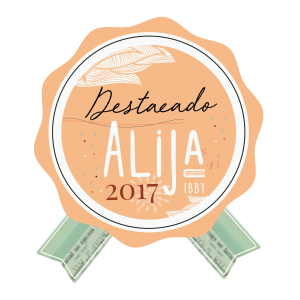 The challengue of the snail

The legend of the giant squid

The darkness of the colors