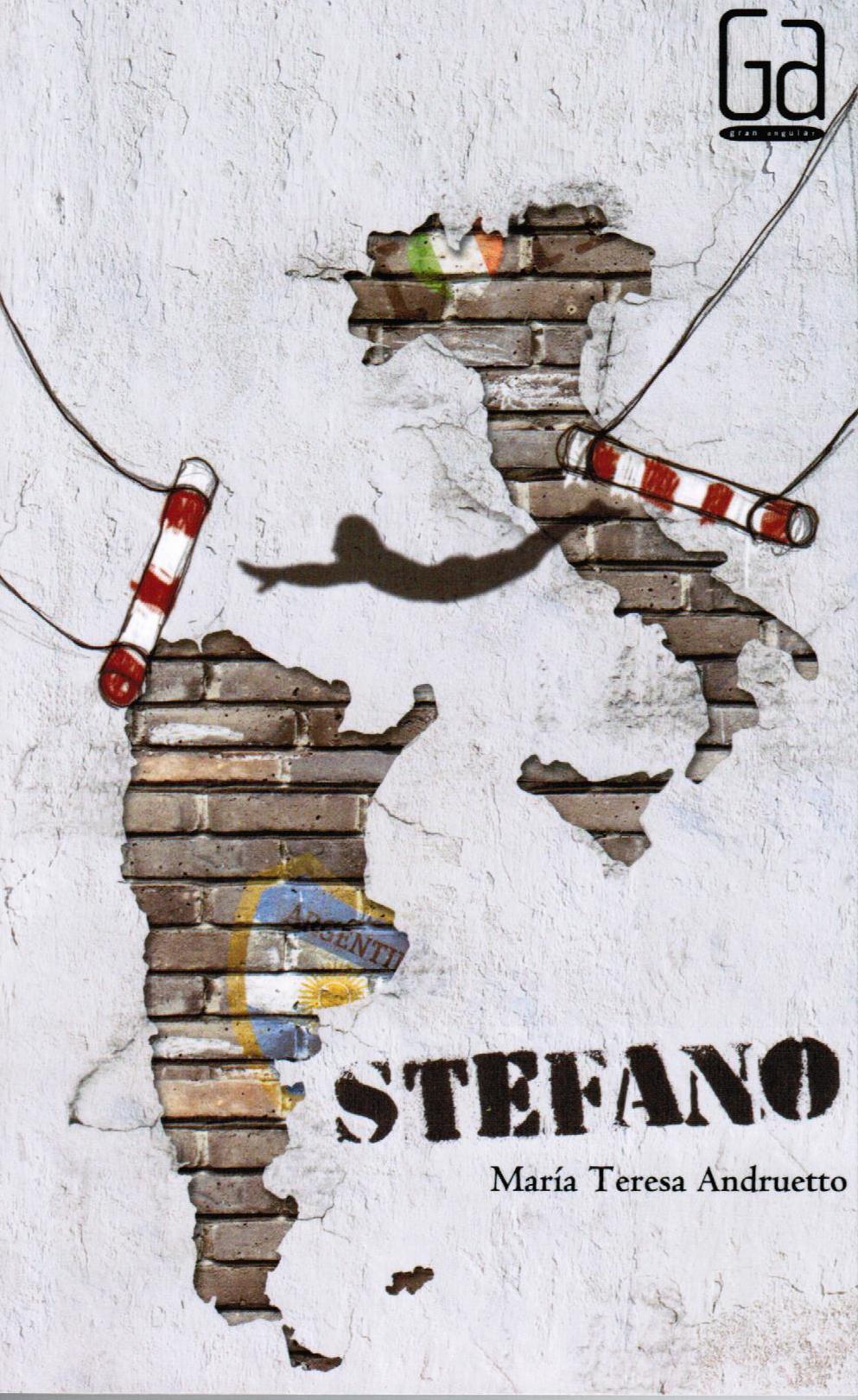 Juvenile novel Editorial Sudamericana, 1997, 2012 96 pages
Stefano is a bildungsroman, it is the story of an inner and outer journey experienced by a teenager who, at the beginning of the twentieth century, in the period between the two great wars, sets off from Genoa and heads towards Buenos Aires to try his fortune. Hunger and pain, the farewell to his the way to the port with some friends who are also leaving, the trip by boat, a shipwreck, the arrival to the port in Buenos Aires, his trip by train to the Pampa, his enrolment in a circus… are milestones in this journey where the adolescent is initiated into the world of sex, love is discovered, a job is found, and he will start building his identity in this new land.

A poignant and encouraging novel about the initiation of a boy into adulthood. Stefano is not just a novel about immigration, it is regarded as a classic, it is a must in juvenile Spanish literature. 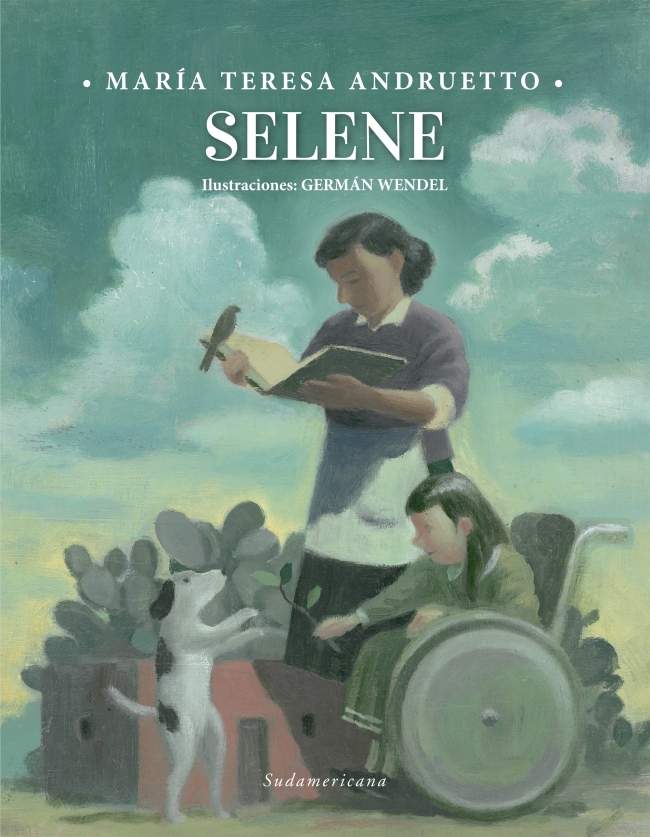 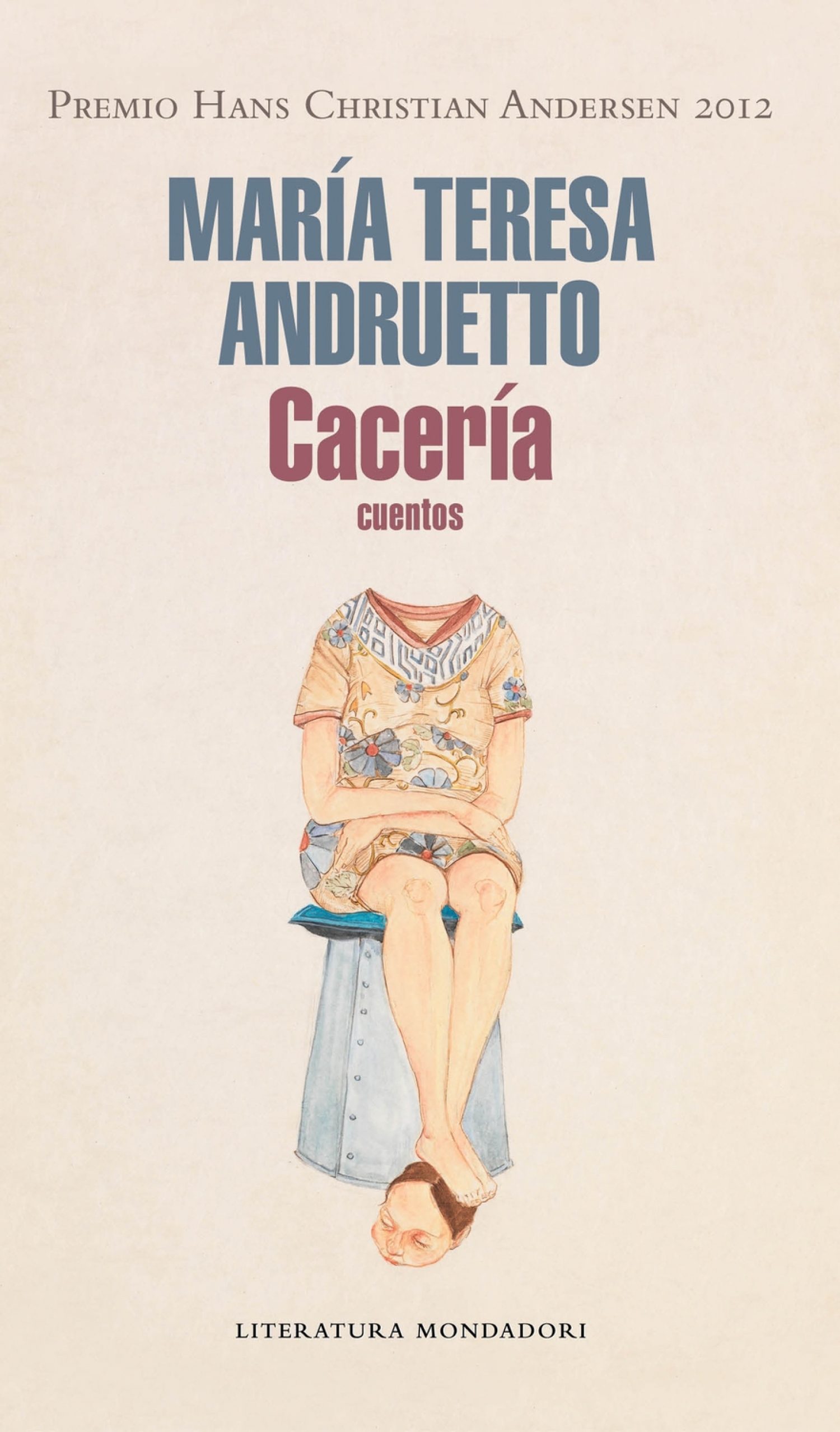 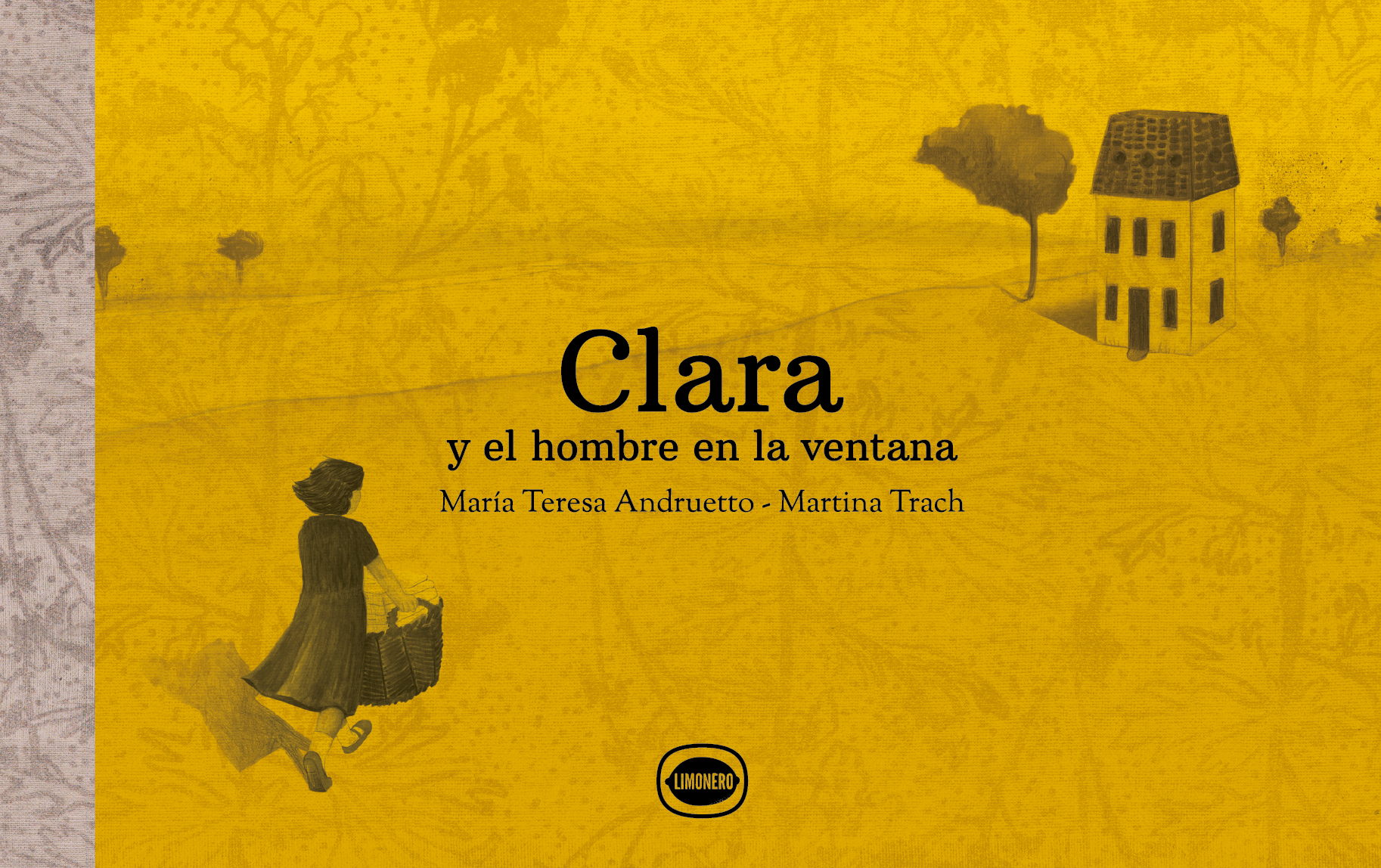 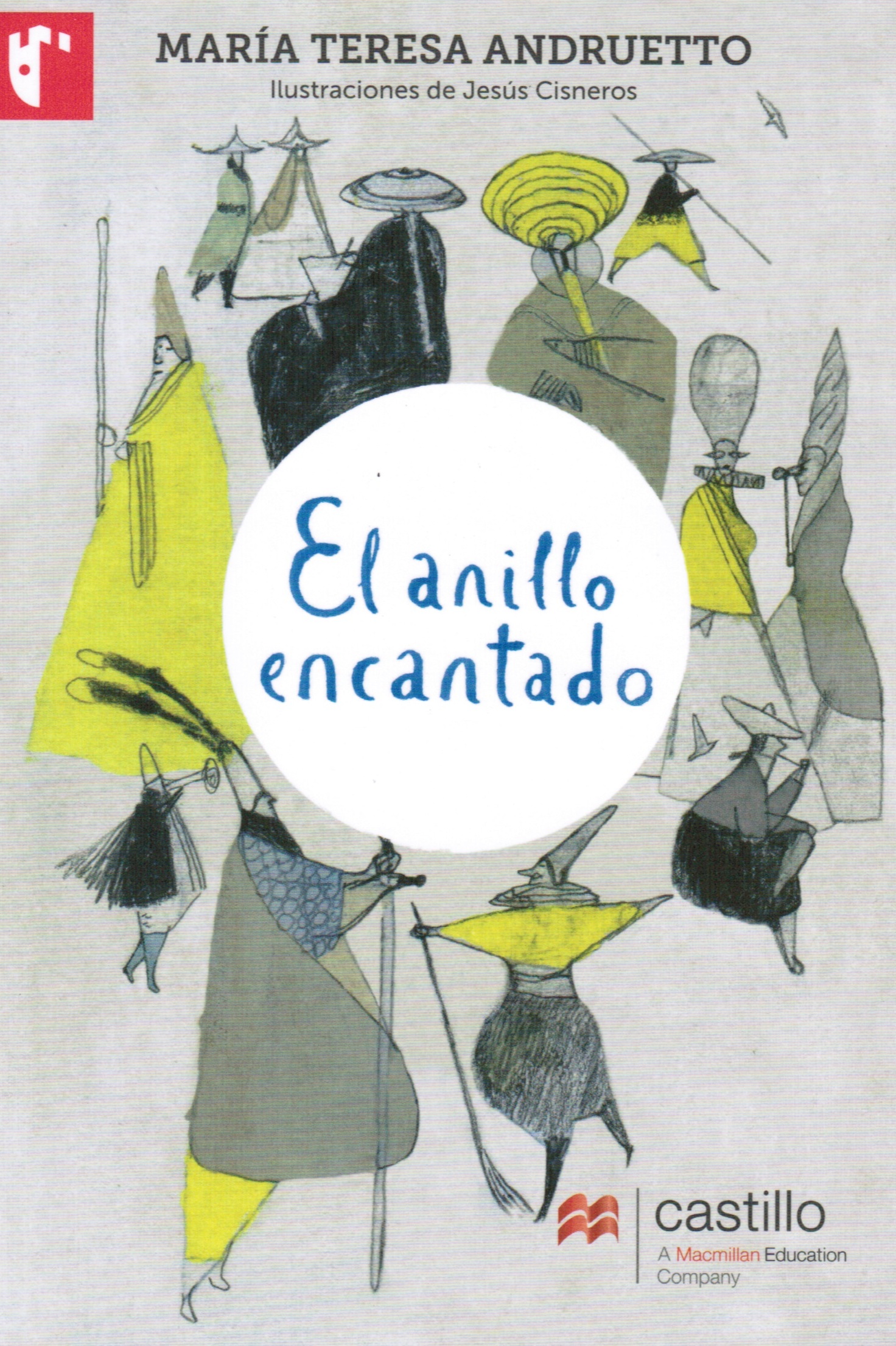 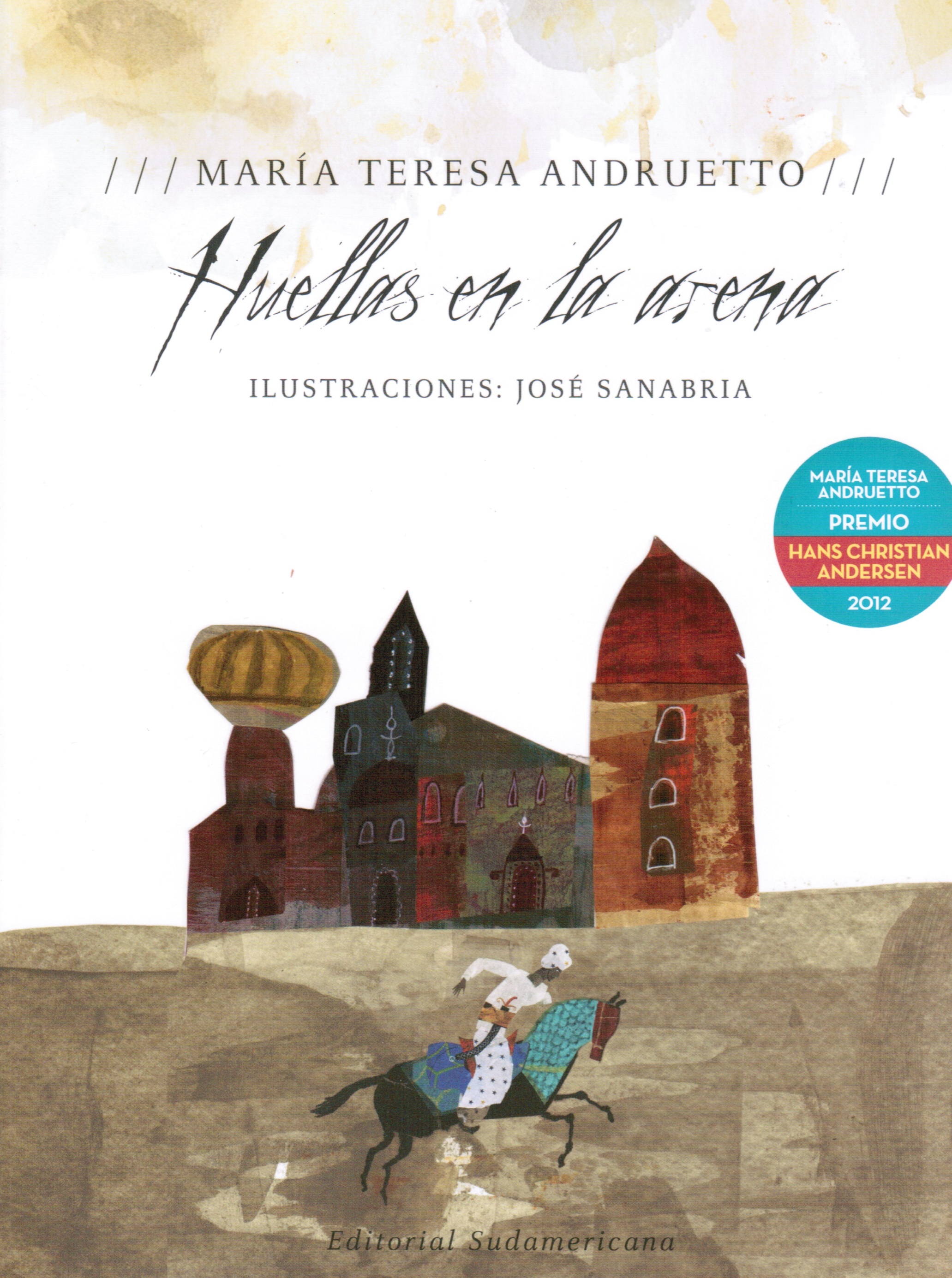 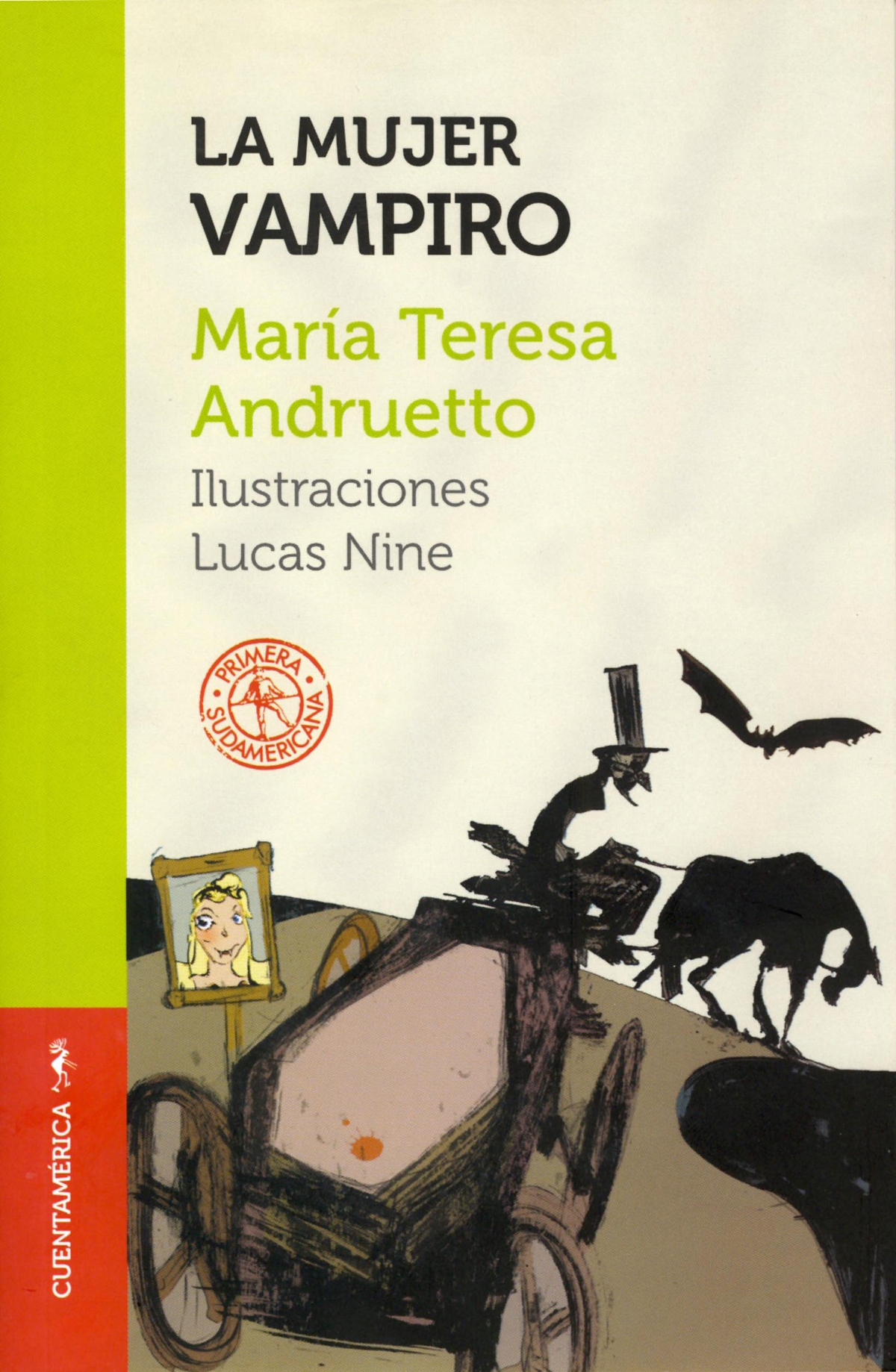