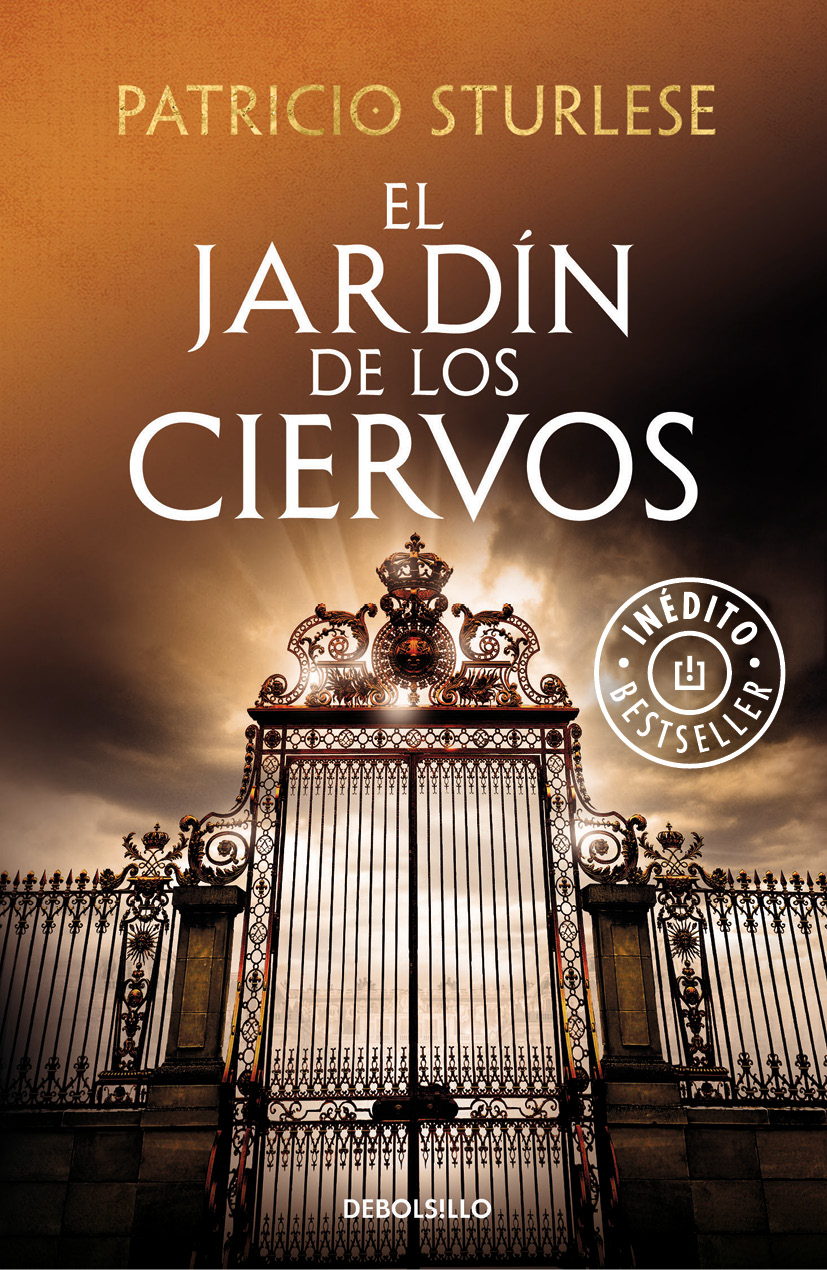 Martinvast, France, 1788. Simon Belladonna has been given a mission, a request from the Royal Library of Paris. He must verify the authenticity of a first edition copy of the Commedia by Dante Allighieri, dated on1472, which Madame D’Estaing has inherited from her late husband.

The appraiser, a skilled “fake hunter” whose sharp look misses nothing, will nevertheless discover a lot more in the basements of the castle where the widow treasures her book. Libertine and obscene social gatherings based on the nine circles of Dante’s inferno take place there, with a much darker objective: to plot against Marie Antoinette and finish forever with the Bourbon monarchy.

Suddenly, and on the eve of the revolution that will change everything, Belladonna will find himself immersed in a conspiracy in the highest ranks of the political and social French circles, with no other weapons but his wit and courage.