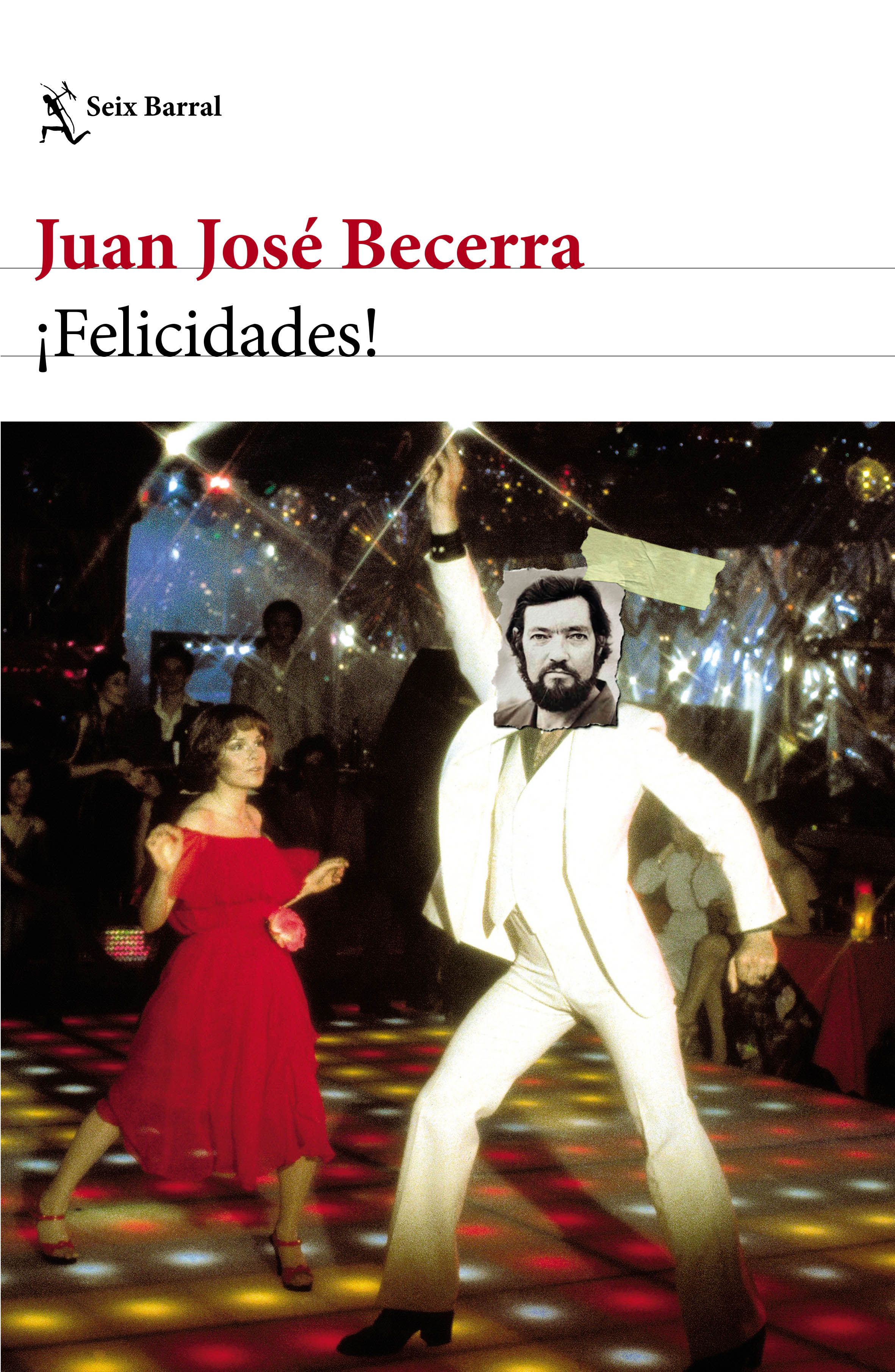 Andrés Guerrero, a supposed expert on literature, follows the tracks of Julio Cortázar around Europe with the ultimate purpose of setting up an exhibition of objects in his honour. Fate wanted him to share retinue with Magdalena Ferro, a friend’s daughter, whom he carried in his own arms when she was born. It is the beginning of a vertiginous drift around Paris, Saignon, Brussels, Barcelona, Madrid and London in which the violent comedy of work, the passions out of control and the sentimental confusion will follow one another.

A frenetic portrait of modern civilization’s decline as well as the futility of artistic vanity and the dark side of desire.

Becerra’s bête noire —his terror, his blind spot— is melancholy, the elegiac groan, the swan song literature, from which he flees as he only knows how to do it: with that wild haste that makes him unmistakable, with no fear of skidding, running over innocents or driving into a tree (…). Alan Pauls, La Agenda

¡Felicidades! in which Becerra simultaneously destroys and extends Cortázar, revealing his appropriations and his limits and transforming the Oliveira of Rayuela into an exhausted amoral, expansive and lustful, whose meditations are not flirtations about the metaphysics of the being but about the way in which life’s harsh reality destroys the purity of souls. Daniel Guebel, Perfil

It is a reckless bet of the prose: how to make that each page, each paragraph, each sentence contains the maximum level of electricity that can be contained. Reading Becerra is like putting your fingers in the socket. Part of his prose’s “personality” is precisely in the unexpected turns. Mauro Libertella, Ñ Magazine, Clarín

An unusual style in which humour, cynicism, caustic irony and self-confidence are substantial condiments of original stories that are narrated with distinguished and masterful prose. Hinde Pomeraniec, Infobae

¡Felicidades! has perfect moments (…). It is a cynical and vertiginous novel. Tatiana Raicevic, El País Digital