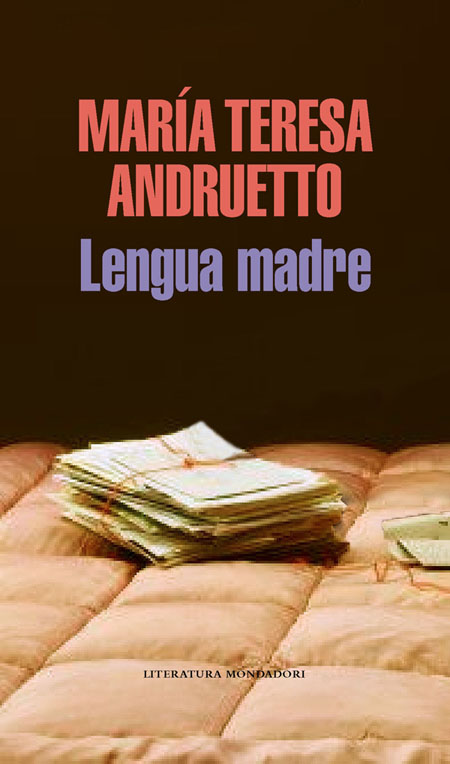 Subjects such as complex filial relationships, the world of women, the thoughts and feelings of the middle class, the years of the Dictatorship, women writers, migrations, real exile and interior exile, are focused upon from different angles and through the points of view of three generations in this novel, in which a young woman who lives in voluntary exile in Munich and is a researcher on Women’s Literature returns to a city in Patagonia, Argentina, to close down her mother’s home after her death. At her mother’s request she reads some letters left by her. These letters were not written by her but by other people who sent them to her and through which her daughter will be able to reconstruct, in a kind of backwards initiating journey, her mother’s and grandmother’s life as well as her own.

The ethic and literary structure of María Teresa Andruetto derives from her ability to weave discourses which are apparently not connected and provide them to the reader in a dialogue as powerful for its findings as for the silence that floats around the reader after each line. Leopoldo Brizuela

The most relevant and touching aspect in the subtle construction of Lengua madre are the tenses and the nuances that circulate through the texts. The author unites fragments with the craftsmanship of the poet and narrative dexterity in order to build a story that plunges into the irretrievability of what never took place. Diario Clarín

Her strength, that stems from refusing to psychologize or highlight any aspect of her writing, turns her into the Annie Ernaux from South America. Andrea Marcolongo, La Stampa,Italy