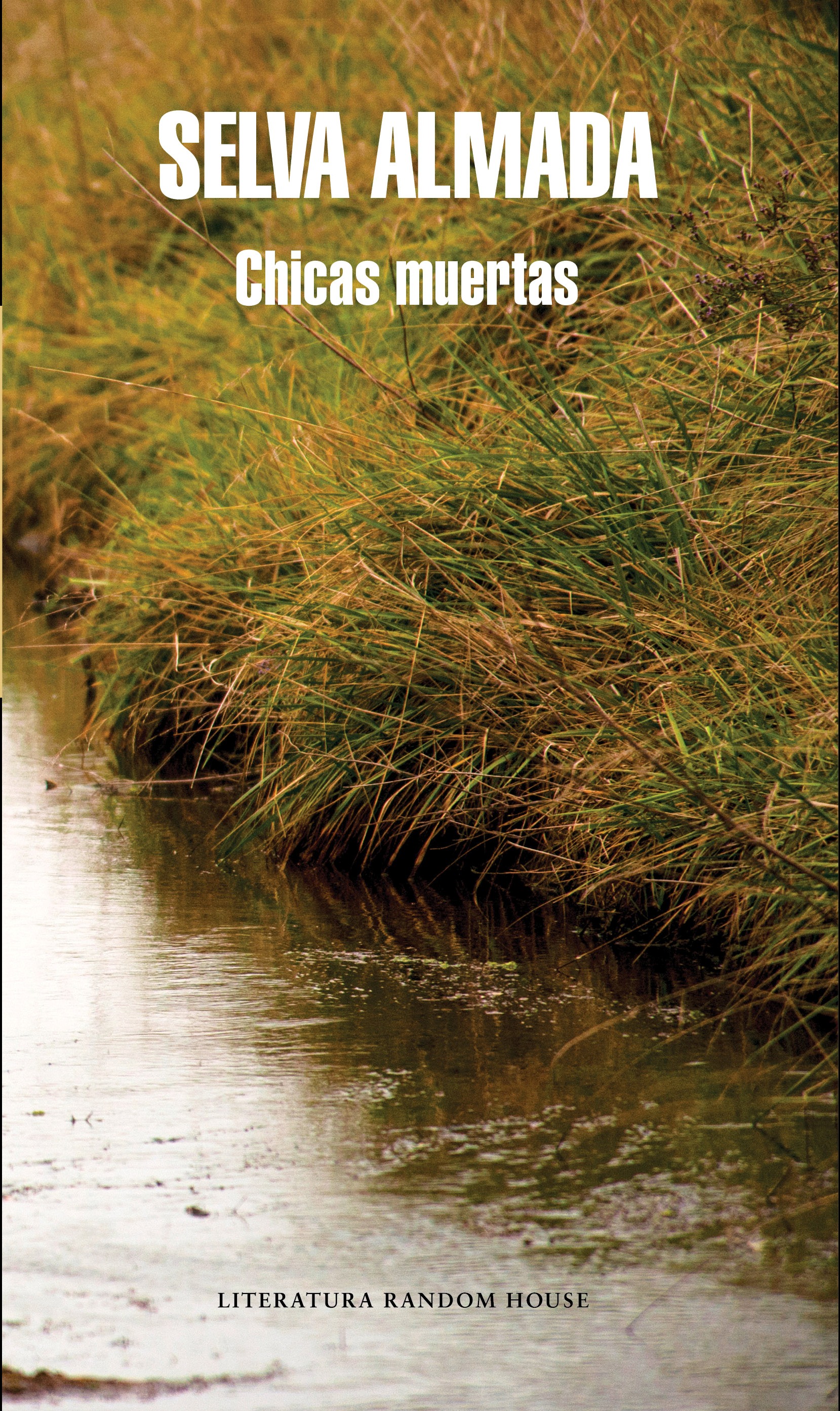 “Three small-town teenage girls murdered in the 1980’s, three unpunished deaths that occurred before the word femicide was coined.”

Three murders among hundreds that do not make the front page or draw the cameras of the Buenos Aires TV channels. Three cases that come in in disorderly manner: they are announced on the radio, they are commemorated in a small-town paper, someone recalls them in a conversation. Three crimes that took in Argentina outside the great cities while the country was celebrating the return of democracy. Three deaths with no guilty parties.

Having become an obsession over the years, these cases give rise to an atypical, fruitless investigation. Selva Almada’s clean prose captures the invisible, and the everyday forms of violence against girls and women come to make up one intense, vivid plot. With this book the author blazes new trails in Latin American non-fiction.

..She tracks silence as one of the cruelest forms of violence in small towns. MeGustaLeer Argentina

Chicas muertas is, besides being useful, literature in a state of grace. Luisgé Martín, Babelia, El País, España

The colloquial form of expression, the language of the people of the area where the stories unfold lives naturally side by side with a literary language of elegance and precision. Soledad Platero, El Pais, Uruguay

Almada reconstructs the experience of the people in the provinces with extreme precision, she discovers their rules and recreates their language by seeking out not only the sonority of their words but also the complexity of their meanings. Martín Lojo, ADN, Argentina.

Far from the detective story, this is an intimate tale, a certain negative of the autobiography of a young woman looking at other young women and how all of them are perceived by a society where misogyny and violence against them is still an everyday affair. Página 12

Chicas muertas is also a novel about absences, which are deprived of forgiveness the moment these stories touched her. Radar Libros

Selva Almada builds a chronic of an unheard of power, that sheds light on the shadows of oblivion.  Página 12