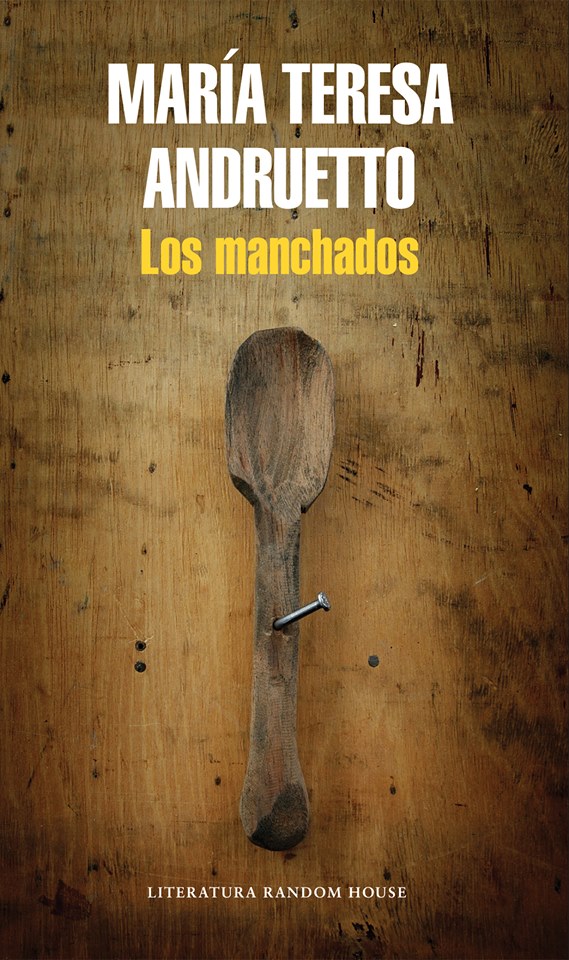 “Los Manchados is a novel which, as part of a clear literary and political tradition, represents a deepening of the outstanding work Maria Teresa Andruetto has done in her previous books.

The reconstruction, through various stories, of a life and of the history of a family. But the reconstruction is also that of the life of a people, since in Andruetto’s work the relationship between subject and history is central. One subject is their time. But the time too can be changed by its subjects.

Thus, in Los manchados, the search Julieta carries out regarding her family history, based on various versions and voices of the inhabitants of Tama, also takes up the shrapnel left by the tensions of national politics, from the stories about Chacho Penaloza, that father of all, that sort of Pedro Paramo, to the bombing of the Plaza de Mayo, the shootings at José León Suárez, the genocide of 1976 and exile.

All this is etched into family memory. “Memory is a strange thing”, says one character. And so at the bottom of Andruetto’s writing there is always the resonance of the consciousness of a working class which has been decimated but which nevertheless resists in the orality of the humble, survives in the traces that Julieta recovers during the course of the book and which like the stain that the stained wear on their skins are also part of it.” Hernán Ronsino

The characters in this novel are voices anchored in the earth, an indisputable merit of the author’s excellent writing. Sara Cohen, Revista EÑE

Andruetto manages to find the tone, the cadence of the speech of the women of the north, who slowly, unhurriedly but unhaltingly , unravel a simple, captivating account  Gustavo García, diario La Prensa