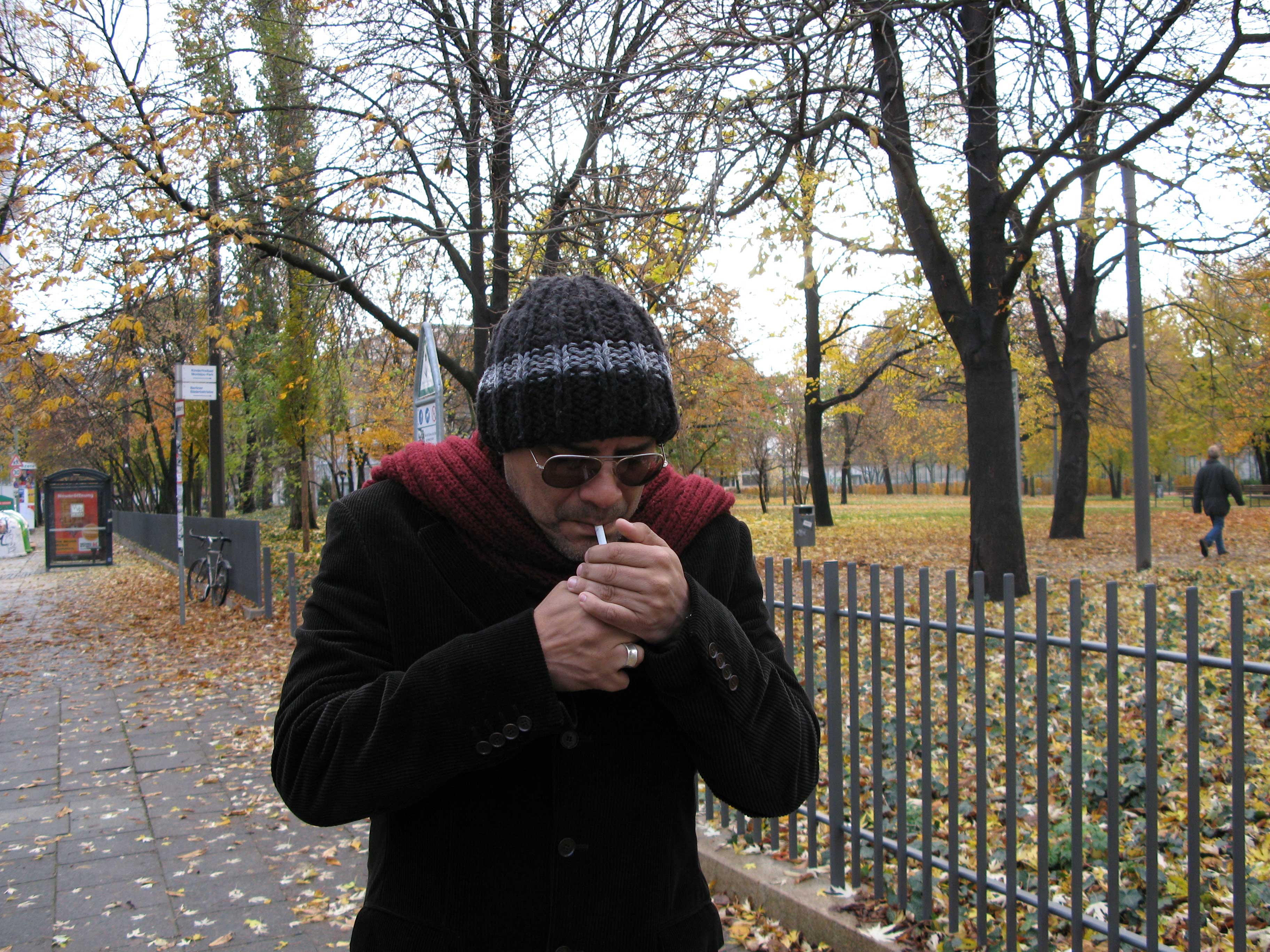 Argentina | 1965
Born in the Boedo area of Buenos Aires. Poet, narrator, essayist and journalist, he is one of the outstanding figures of Argentina’s 90’s generation. Studied philosophy, and edited the poetry journal 18 Whiskys, which had a major impact on the Buenos Aires literary scene.
keep reading

In 2007 he received Germany’s prestigious Anna Seghers Prize for, as the jury said, “having an extraordinary poetry and for his work’s being a source of inspiration for the authors of Latin America.” Ocio, the film based on the novel of the same name and directed by Alejandro Lingenti and Juan Villegas, was shown at the Berlin Festival to excellent reviews.

Guadalajara Book Fair (edition 2011) selected him as one of the writers who guarantees the continuation of the great Latinamerican writers of the XXth century.

His works have been translated into several languages.

One of the central poets in the objective line which beginning in the 90’s vigorously renewed Argentine poetry…A sensivity where without any posturing Schopenhauer and Astroboy play in the same league. Edgardo Dobry, Babelia, the El País literary supplement

One of the most audacious writers. Care Santos, El Cultural, El Mundo supplement

There is much of the Arlt of El juguete rabioso in Casas. Alan Pauls