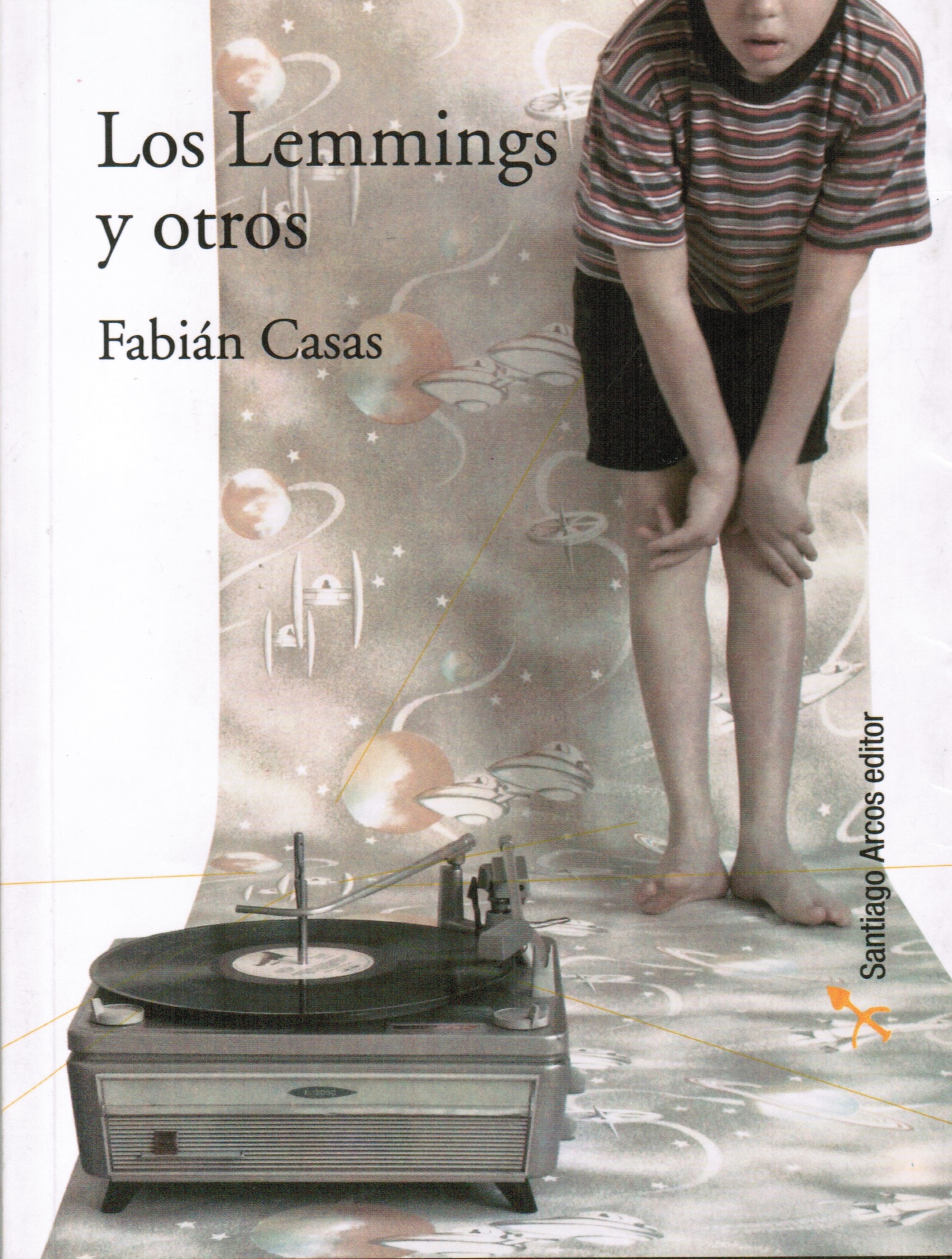 The voices that weave the stories in Los Lemmings y otros draw an area in the new Argentine narrative: the psychedelic, street Boedo of the late 20th Century, as a political and aesthetic anthropology of a generation, of a world.

If these stories read like a short novel it is not on account of any experiment with genre but because of the continuity of their characters and their setting, the Buenos Aires neighbourhood known as  Boedo. Rather than a setting, Boedo is a vocation, a destiny, a complete world, with its border skirmishes, where the tango has been replaced by punk and the discotheque. Babelia, El País literary supplement, Spain

The rites of initiation into the adult world. The adult world seen as a place of exile for those who were once children. Childhood itself evoked as a lost paradise that comes with an unmistakable mythology and a very specific setting: Boedo, a working-class Buenos Aires neighbourhood. With this common-place material Fabián Casas constructs an extraordinarily convincing world possessed of subtle humour and dry, intense lyricism. He achieves this thanks to a quality that he radiates on both the stylistic and moral levels: authenticity. A sometimes slippery, dangerous category when talking of literature. But which provides evidence and content in this deceptively light, moving, entertaining book, which is situated in a space somewhere between a collection of stories, a novel in progress, and a book of memoirs. Ignacio Echevarría, Spain

One of the most striking things about Casas’ prose is its precision. It never gets in its own way. What works is the anecdote, and within its universe, orality of course plays an important role. The power of the anecdote, its speed, its conviction, its variable weight, light enough to get inside and back out but powerful enough for the knock-out punch is what defines his way of narrating. His literature grows by itself, without ever losing touch with those who read it. It is perhaps for this reason that his stories as so similar to a good song. Juan Terranova, Argentina