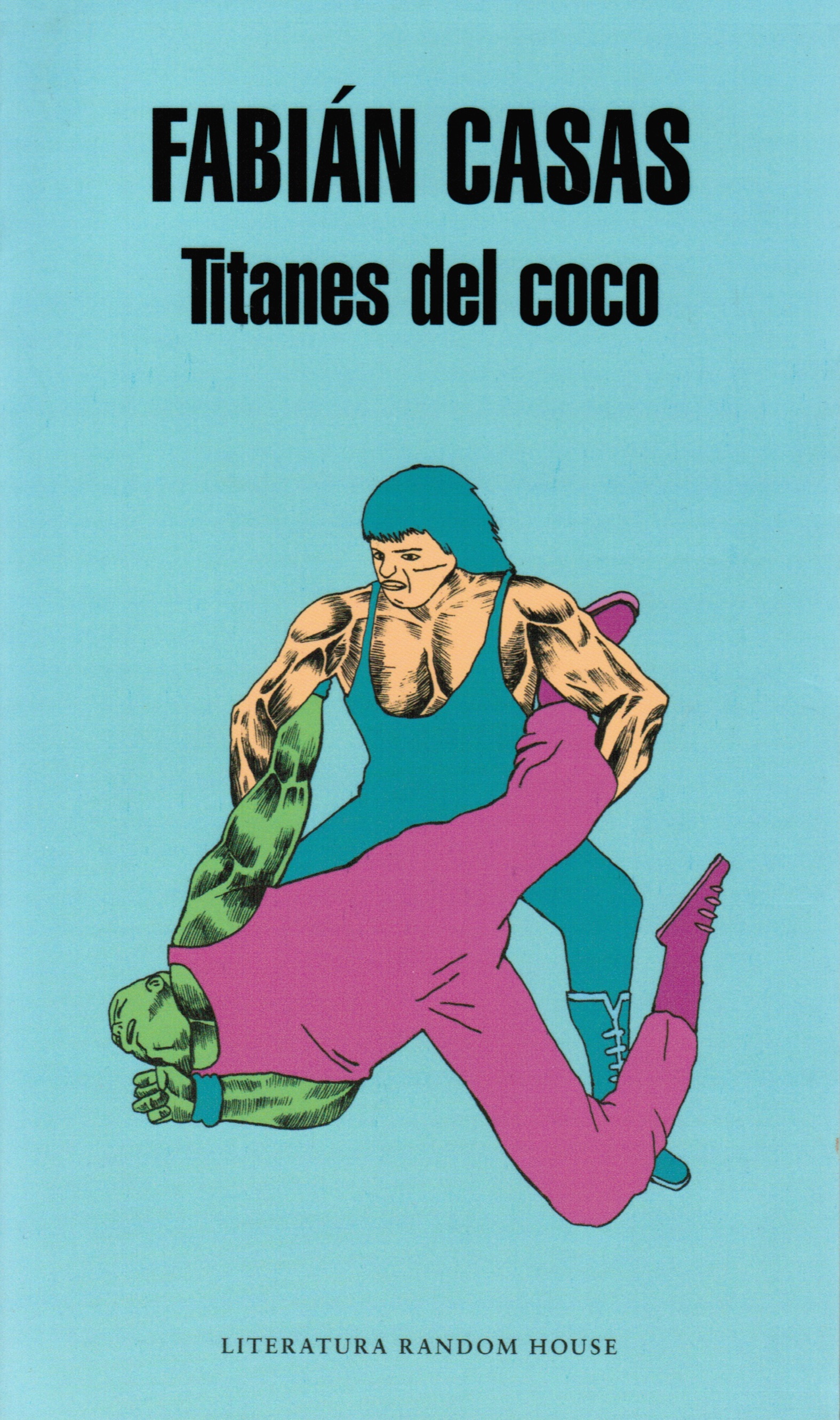 Novel | Editorial Planeta Argentina, 2015 | 224 pages
“There we were, like ants in their cubicles, running up and down the hallways, smoking, writing, seducing one another, hating one another, blessed and cursed all of us journalists, those lost causes that feed people like Robinson.”
Andrés Stella, a young writer at a newspaper, is selected by his boss to take part in the creation of a new supplement, whose first story is to be an investigation of Galarraga, an esoteric tutor at a school in Boedo that gained notoriety as the result of the suicide of one student and the kidnapping of another.

On his way from his beginnings to this sudden promotion, Andrés meets various characters who will mark his career and his life: Jorge Aluzino, a poet and sort of workplace father figure; el Sereno (the Serene One), so named for his chronic insomnia; la Giganta (Big Woman), the most lusted after journalist in the newsroom; el Flaco Pantera (Skinny Panther), la Porota (Bean), la Garza (Heron)…Their stories weave a fabric of everyday life and personal situations that unfold in a trip to the past and back.

As his investigation of the Galarraga case progresses, Andrés has an intense love affair with Blanca Luz (White Light), who he meets at a public pool and who initiates him into the strange sport of parkour.

Fabián Casas had not published any fiction for ten years. Now he offers us Titanes del Coco, which can be seen as an electrifying atomized novel, a series of connected stories, a delirious essay on climbing to the rooftops or all of this and more.

While avoiding genres and shedding the dead weight of nostalgia, Titanes del coco is all the while a Bildungsroman, deformed and late in arrival, but in the end a Bildungsroman. A novel of initiation told by the initiated. Iosi Havilio, Revista Ñ

Casas’ characters, rather than flesh-and-blood people, at times seem like cartoon characters, as though they had been drawn rather than written. Not because they are not real or lack plausibility, but because even the most peripheral of them reaches the stature of myth like superheroes. Martín Caamaño, La agenda

He describes the world of the newsroom, tells us about journalists, but he could be talking about any other profession and its characters, their loves and their misfortunes… Romina Calderaro, [Rec]360 TV

Let us say Fabián Casas is, simply, a writer. One of those who writes in order to think, or he thinks while writing. Maximiliano Tomas, La Nación

Published by : Editorial Planeta
For the other countries available