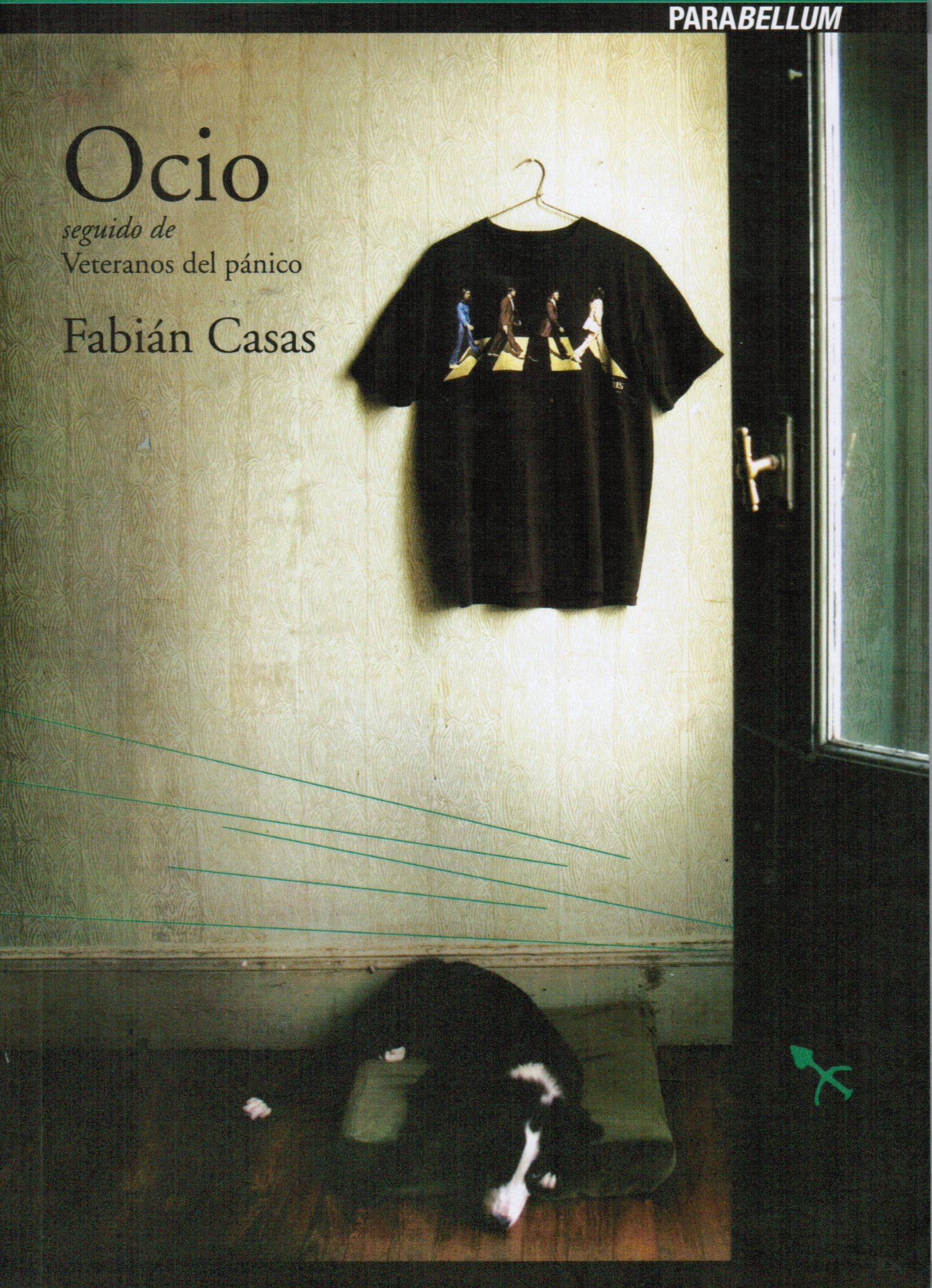 Andrés, main character of this short novel lives with his father and brother. His mother, who brought some  order to all their lives and gave them some connection, has died. Andrés locks himself up in his room almost entirely cut off from the world listening to music (he loves the second part of the Beatles’ Abbey Road, particularly the medley that ends in “The End”), reading, or writing texts he hopes to publish in a literary journal that some of his friends may get going. It is with these friends he goes out at night, takes drugs…

Idleness has a rock ‘n roll spirit, but also has life beyond these references.

Idleness, the film based on the novel and directed by Alejandro Lingenti and Juan Villegas, was shown at the Berlin Festival to rave reviews.

“The power of the anecdote, its speed, its conviction, its variable weight, light enough to get inside and back out but powerful enough for the knockout punch is what defines his way of telling a story”. Juan Terranova El interpretador

“What holds this together is an imploded, vigorous family under attack…but also the Boedo neighbourhood, harsh, “annoying” yet fascinating for him who has experienced it and writes about it like in a good Jack London story, or in some of Roberto Arlt’s unforgettable plots”. Elvio Gandolfo. Revista Noticias

“The episodic nature, the constant movement of microstories blend into a “background music“ which gives them support, the meticulous work with the language creates the illusion of orality and defines a personal style”. Sandro Barrella. La Nación

“The reader can’t stop: he asks for more and more torture”. Guillermo Piro