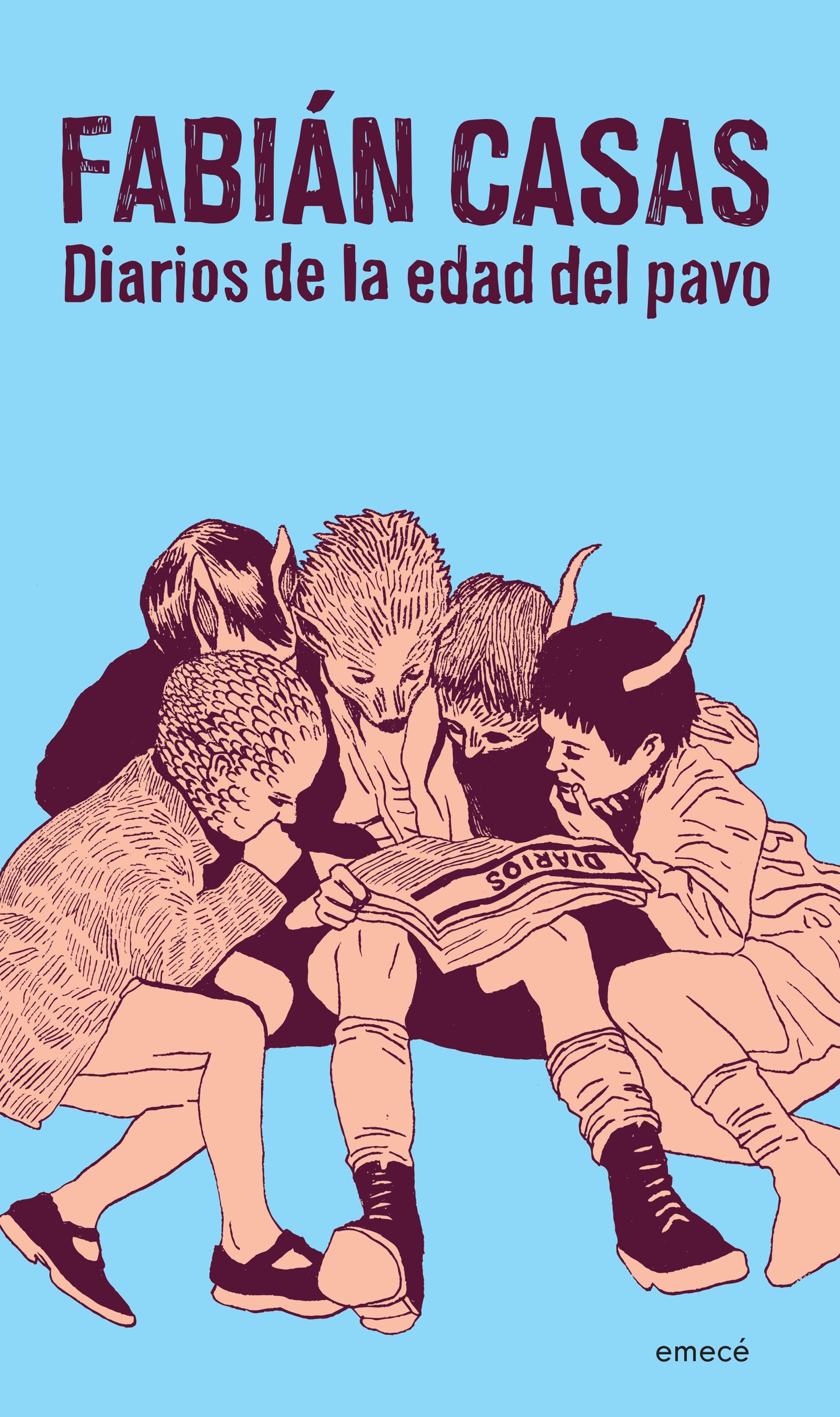 This book is the story –in the shape of an intimate diary- of a man –a writer- that looks for his lost destiny in a spot beyond the border between adolescence and maturity. He tries to find a job, falls in love and loses interest, watches his mother get sick, fights with his father, takes part in cultural projects, meets other writers and writes. But above all, he reads and rereads, as if this were the true real mission of his life.

With the excuse of drawing the “portrait of the adolescent artist”, Fabián Casas invites us to a magisterial literature class while at the same time advocating a sort of metaphysics of art: art as redemption or, at least, like a lifeboat to hold on to.

Written between 1992 and 1997, these texts, of a cruel and bare beauty, narrate the years in which Casas became a poet while at the same time offering the view of a witness of the literary scene of the nineties.