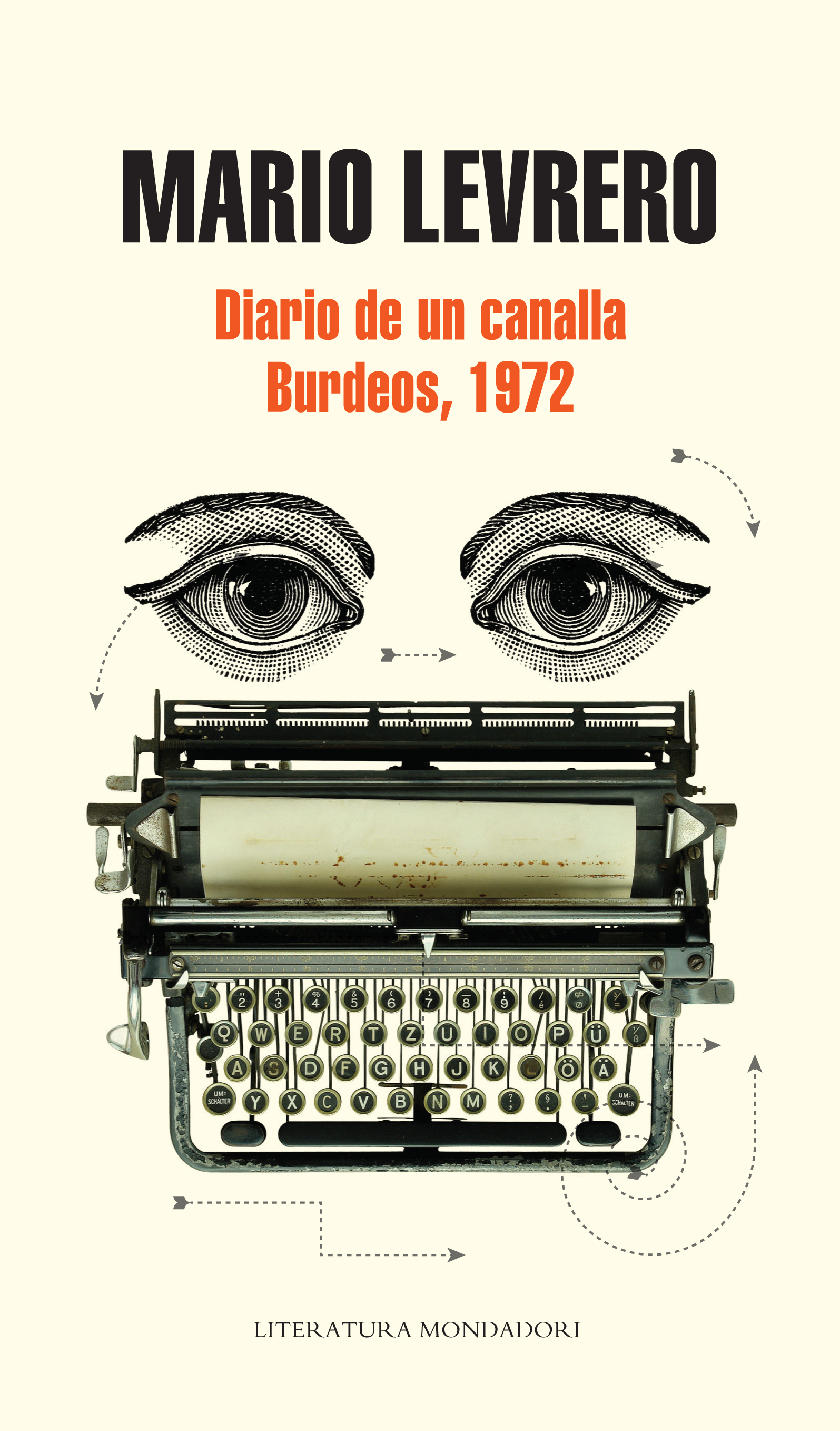 Both texts are the result of two Mario Levrero’s great living adventures, one for love, and other for need. Both had an extensive effect on his writing and are a resounding sample of the denominational tone that dominated the author’s last years.Bordeaux, 1972. Levrero went to France for love. When it seemed that he was going to stay there, he started to talk about a certain recurring anxiety. One day, while he was reading the newspaper in the kitchen, he noticed that French was overrunning his mind, threatening with avoiding him to think in Spanish. Then he came back.Levrero wrote this “nouvelle”, unpublished, at the end of his days, evoking the season spent in France with his then fiancée.Diary of a swine In 1985, overwhelmed by debts and the lack of projects in Montevideo, Levrero agreed to move to Buenos Aires and run a couple of crossword magazines in a publishing company. When he discovered that he was living comfortably but without time to pay attention to his writing, he booked his first vacations in order to check the situation and take measures. The result was Diary of a swine.

This is the first work in which Levrero naked his feelings without hiding them behind the absurd or the humour, and that really means a rupture, a conversion, because since this happened, he began to write in a autobiographical way.

It was the same Levrero who described himself as a “swine”, because he felt surrendered to materiality. And he adds: “I am writing for no reader, not even to read it myself. I write to write myself; it is an act of self-construction. Here I am recovering, here I am fighting to rescue pieces of myself that have been stuck to operating tables, to certain women, to certain cities, to the chipped and gaunt walls of my Montevideo apartment, which I will never see again, to certain landscapes, to certain presences. Yes, I am going to do it. I am going to get it. Do not annoy me with the style neither the structure: this is not a novel, damn it. I’m risking my life”.

Diary of a swine is considered one of his major books, and it is a key to understand the ups and downs of an author who kept his particular philosophy of life to the last consequences. Andrés Ricciardulli, El Observador