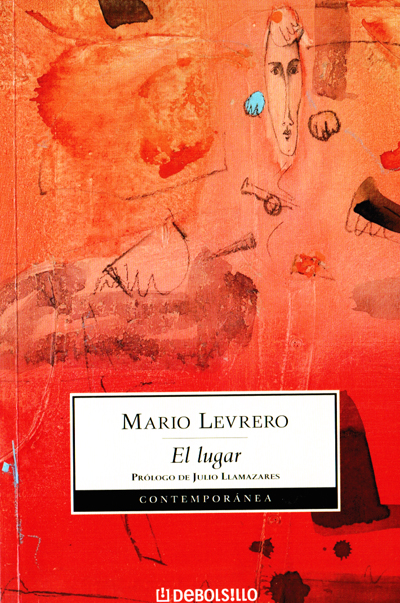 The Place is the second novel of the Involuntary Trilogy (involuntary in the sense that the author only realized afterwards that he had written three novels in a row—The City, The Place and Paris—with the city as a common theme.

A man wakes up in an unfamiliar room. He is lying on the floor, in the dark, in street clothes. He is alarmed to realize that he has no idea how he got there. No matter how hard he tries, he cannot remember. His mind begins to weave a series of hypotheses but without finding one that conforms to the logic of the situation. So he decides to investigate. After examining the place in which he finds himself, he goes into another room like the first with two doors, one an entrance and one an exit, in which the passage of time is marked by lights going on and off.

Humour, fantasy, a stifling Kafka-like mood…If we add a few drops of acid, traces of Freud and Richard Lester, the aroma of the best Chandler, the sadness of Gardel and the tango, the disquiet of the sleepless and the imperturbability of Onetti, we have ourselves an approximate picture of this book and its author….

An author who has surprised me more than anything has in a long time. Julio Llamazares

Other books by the same autor