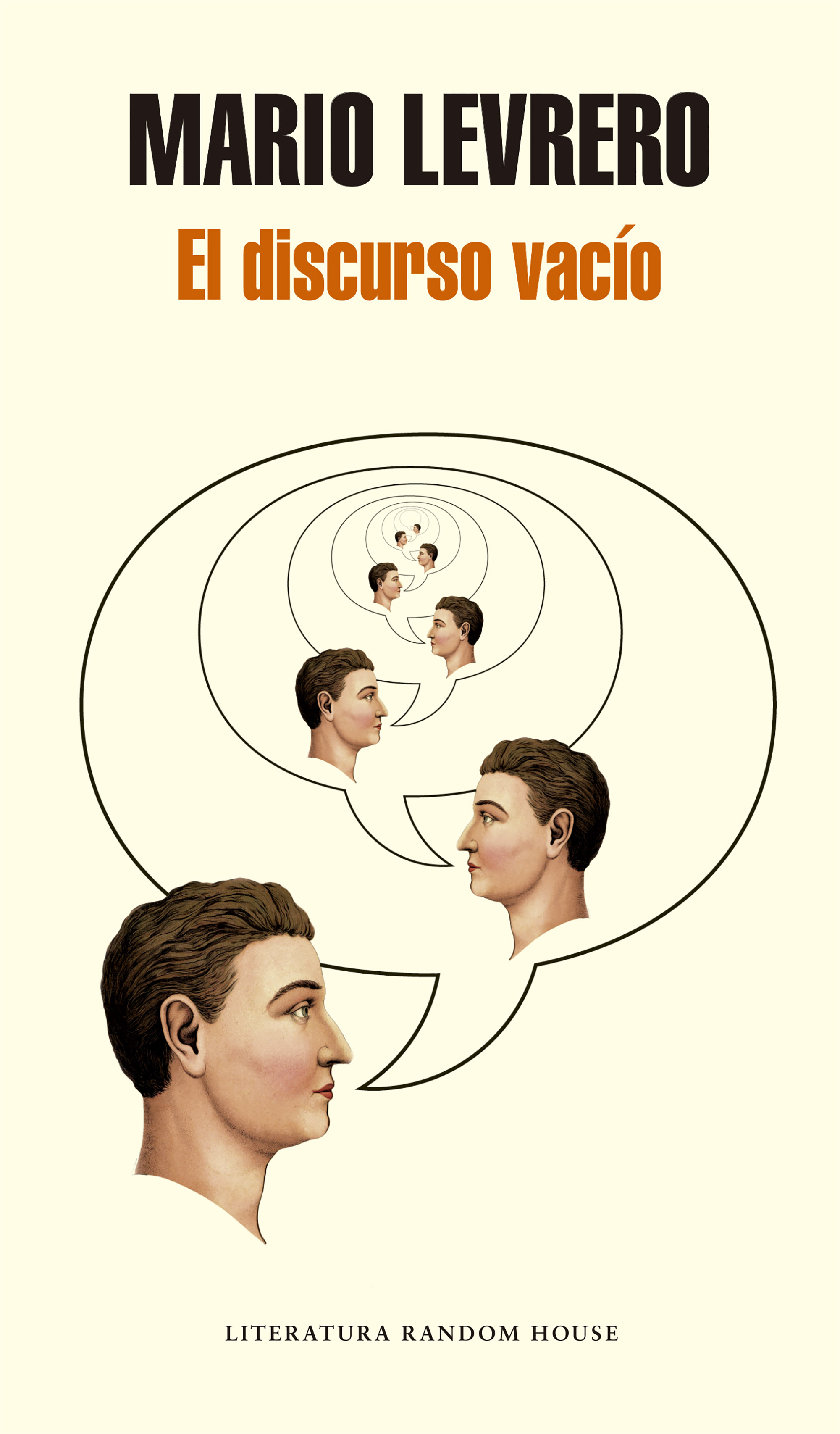 “When one reaches a certain age, one is no longer the protagonist of one’s actions: everything is merely the consequence of previous actions. What one sowed has been growing surreptitiously and all of a sudden explodes into a sort of jungle that surrounds one on all sides, and the days can be opened up solely by dint of machete blows and then only to be choked out by the jungle again; and soon one discovers that any hope of escape is completely illusory, in that the jungle spreads faster that we can clear it and above all because the very notion of escape is erroneous; we cannot escape because we do not want to escape, and we do not want to escape because we have nowhere to go, because the jungle is one’s self, and escape would imply some sort of death or simply death. And even if there was once a time when one could die a certain kind of seemingly inoffensive death, now we know that those deaths were the seeds we sowed of the jungle we now are. (Fragment)

Considered his masterwork by many of his readers and some critics, Empty talk, is the story of a writer who spends his time observing his own calligraphy in search of answers about his identity. In the midst of a family crisis, fighting with his runaway wife, a dog with a yearning for freedom and a child who constantly interrupts his sacred concentration, the writer survives by grasping onto what he considers a maxim of calligraphy: “beautiful script, beautiful me”.

These sinuous lines give him answers about the meaning of writing, about the anxieties of creative writing and particularly about the always magical relationship of writing with life.

A lighthearted wisdom beats in every sentence of Empty Words, a little masterpiece by Mario Levrero, who is, to me, one of the funniest and most  influential writers of recent times. This book might change your life, or at least your handwriting.  Alejandro Zambra

Levrero’s autobiographical style is an extract of humor, where the Uruguayan writer rebuilds himself in a formidable praise of the sentence. Didier Jacob, L’Obs Magazine

Each of his books is better than the one before. Damián Tabarovsky, El País

In summary, daily life, seen through the magnifying glass of Levrero’s pen, grows, digs and deepens… to the point that the funny and tragic adventures of a dog take us to a scene full of romanticism… Damien Aubel, Transfuge Magazine

Levrero’s autobiographical style is an extract of humor, where the Uruguayan writer rebuilds himself in a formidable praise of the sentence. Didier Jacob, L’Obs Magazine

An eccentric, funny, and original novel: philosophical but playful, short but obsessive, ironic but desperate, and theoretical but intímate. Dana Spiotta

He separates himself from the form to address the essential, the eternity. Christian Roinat

Of all [Levrero’s] works, Empty Words, for its lucidity, boldness, absurdity, and irresistible humor, not to mention its strategic value in relation to the rest of his oeuvre . is the best means of accessing this singular author, who continues to gain followers and whose reputation has long since outgrown the niche reserved for cult authors. Ignacio Echevarría