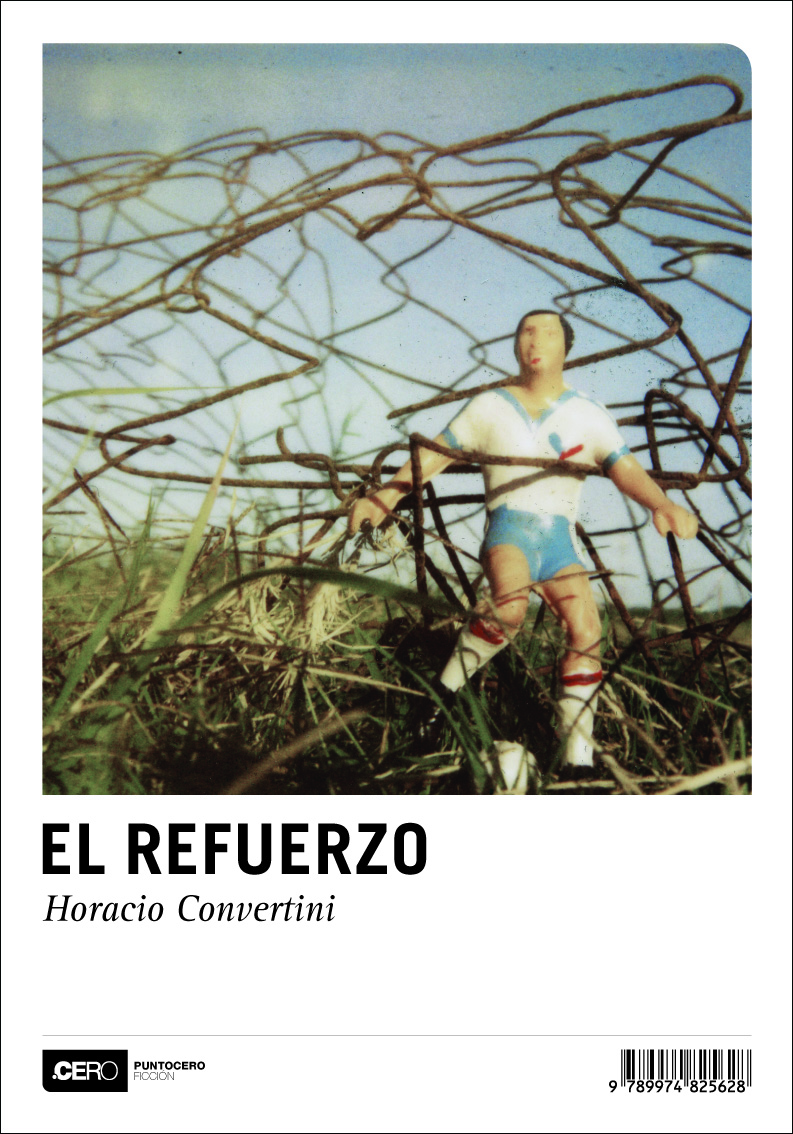 Tank Millán is an undistinguished football player in the twilight of his career. He drags a chronic injury in his right knee and he has the certainty of that there is no longer future for him. Glory is a forgotten dream and life is a customary fight in fields of bare lawn, in the most miserable and far away spots of the world. He goes back to Buenos Aires, after having played a season in Haiti, with the eagerness of winning Verónica back, the prostitute he is in love with. But he has no money, and without money the world does not work. His agent proposes him to play the final of an amateur tournament in a lost village in the Pampa. But, what seems to be a perfect deal becomes suddenly a tangle of absurd and violent events, in which Millán will risk his own life.

Football is like a planet which only gives a face to the sun. On its shiny and warm face there are players who do not have the current account of a Hollywood star. But there is other side, dark, cold, forlorn; where glory is a long forgotten dream. The Reinforcement tells the story of a football player who runs desperately after his luck in that region so far away from the TV cameras and from the glamour of the great champions. There, where passions twist till madness. And where Death can hide in the fine print of a contract.

The rhythm drags the reader to the outcome, and the best of the farce reverberates in the tragicomic tone. Alejandro Caravario, Magazine Un Caño

With an attractive mix of parody and thriller, Horacio Convertini tells the penuries of Tank Millán, a football player whose fate is decided by his knee. (…) The author dives us to a delirium which has little to envy César Aira. Gabriel Cetkovich Bakmas, Diario Perfil

Loyal to the Argentinean football literature, Convertini brings us a good short novel set in the underworld of football, populated by lumpen, losers and social climbers. Here there is neglect, mud and death. Diario  Búsqueda, Uruguay