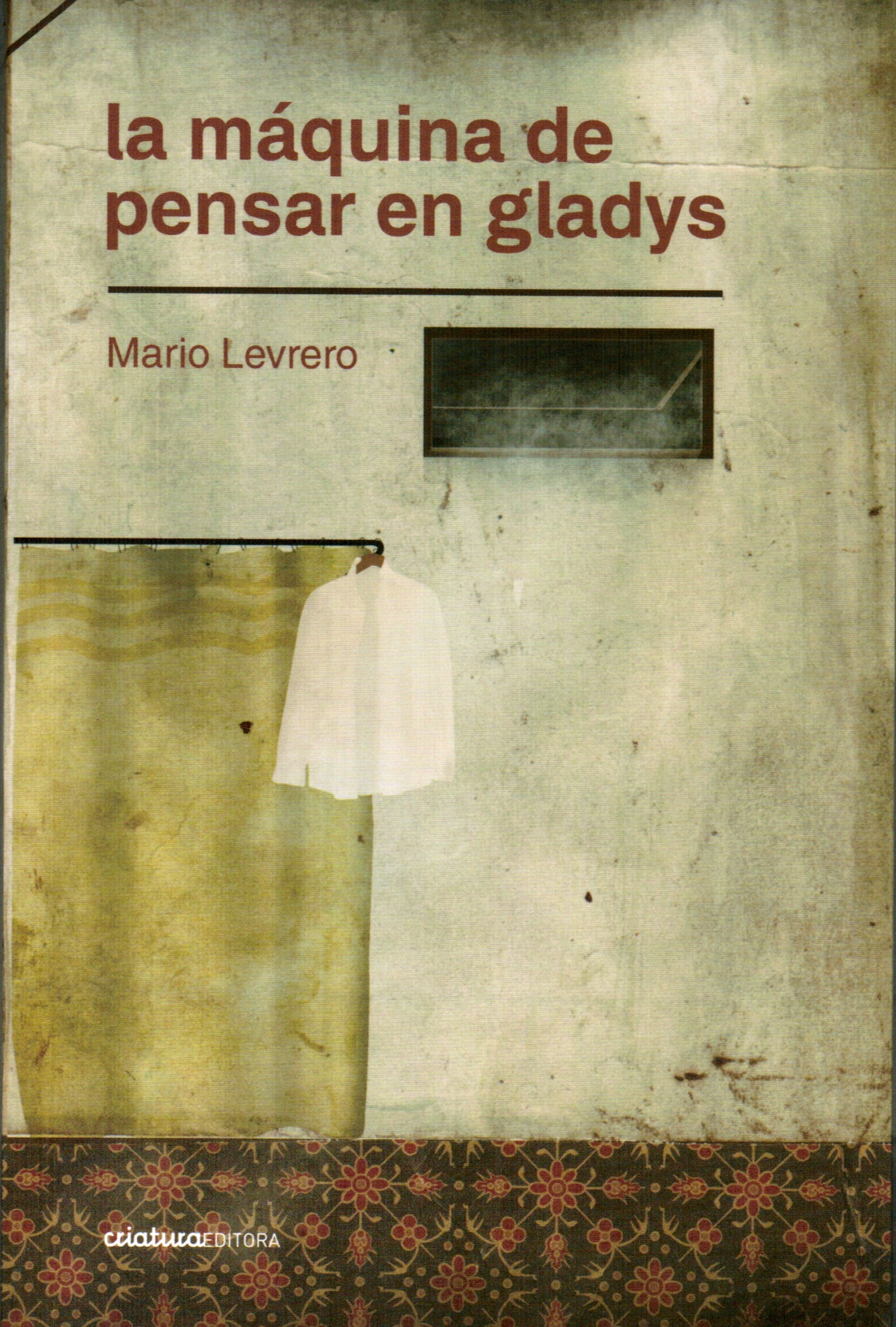 Published in 1970, The machine to think of Gladys is the first collection of short stories by Mario Levrero. This foundational book includes some of the author’s most representative stories such as “Gelatina” and “El sótano”, as well as “La calle de los mendigos”, also including the parallel world and the syntactical maze of “La casa de pensión. ”

This outstanding classic text is also one of Levrero’s most prominent works, and such popularity has slipped it into a wide range of cultural events: a radio program in Uruguay named itself “The machine to think” after the book, the publishing house Eternal Cadencia titled its essay on Levrero “The machine to think of Mario”, and the Argentinian writer Fabián Casas uses the image of “The machine to think of Gladys” to evoke special enlightening moments. As a matter of fact, we could say it has a similar impact as Bartleby’s “I would prefer not to”.

Like in Escher paintings, once in the levrerian universe the reader finds no way out: there’s no chance to get back to the starting point, before the book begun.

“The fridge’s control knob showed 3 (mild cooling) and the water bottle had a sealing plug, a plastic one; in the dining room, a big clock was wind for several days, while the table was cleared; In the library, I must have turned the amplifier off, someone left it on but the turntables stopped playing all of a sudden; the ashtray in the armchair had been emptied; The machine to think of Gladys was on and purred softly, as usual”. Fragment