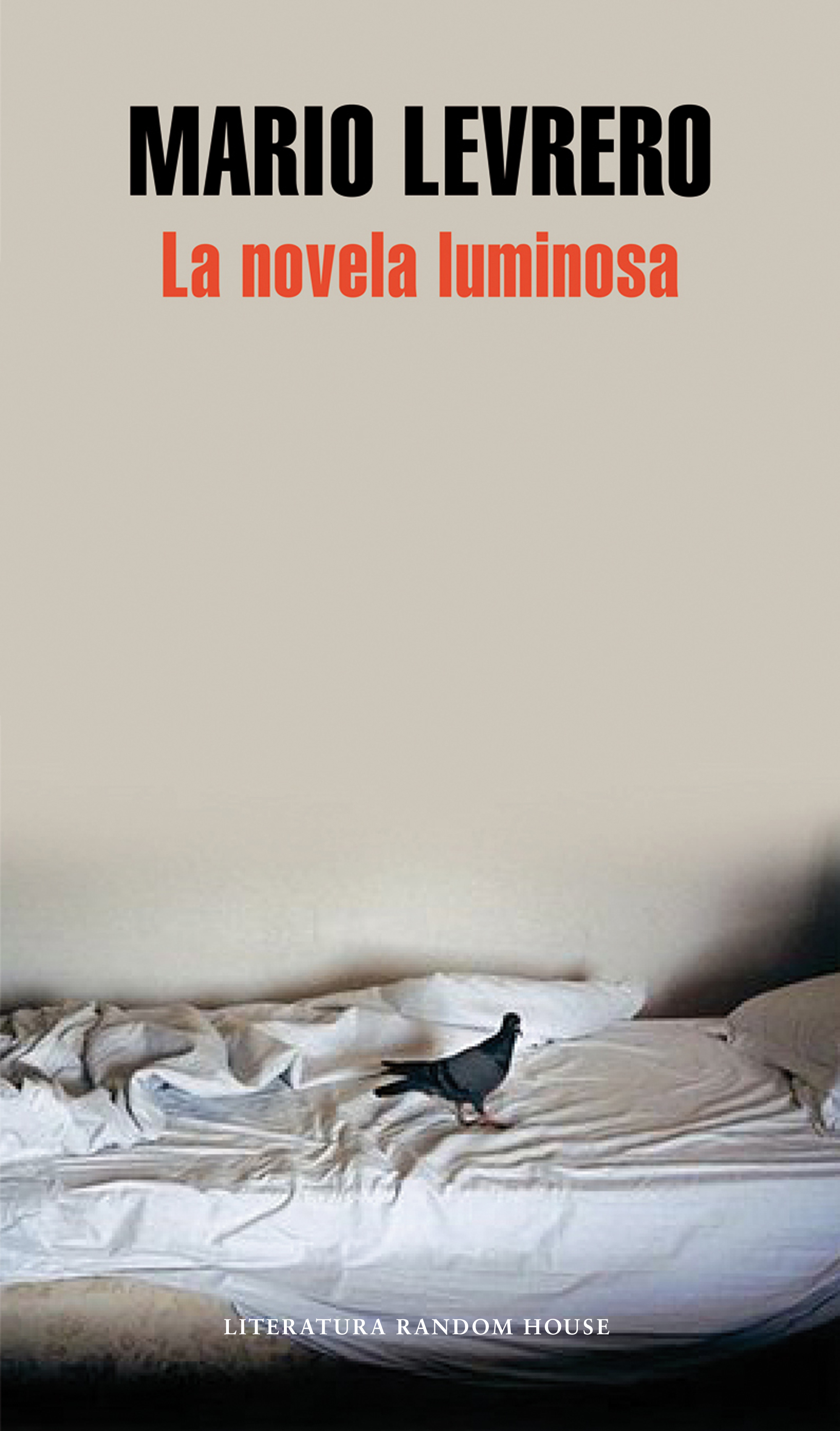 In this posthumously published work, Mario Levrero took up the task of writing a novel in which he could narrate certain extraordinary experiences that he called “luminous”. An impossible task, as he later admitted, but one on which he embarks in “Diary of the grant”. (Levrero wrote this novel after receiving a Guggenheim Fellowship.)

In each of the entries in this diary which covers a year of his life, the author tells us about himself, his quirks, his agoraphobia, his sleep disorders, his computer addictions, his hypochondria and the meaning of his dreams. A separate chapter is dedicated to women, particularly Chl, who feeds him and takes him on the few walks he takes around Montevideo in search of books by Rosa Chacel and the detective novels he reads obsessively.

The fear of death, love, the loss of love, death, old age, poetry, and the nature of fiction, the luminous, inexpressible experiences: there is room for all of it in this monumental work.

An incontrovertible figure in the new literature of Latin America”, El País, Babelia

The unique style of an author who redefines the notion of the autobiography. Fogwill

One of the most important novels in Latin American literature in recent years. Letras Libres

From beginning to end, we are dealing with a challenging voyage through the lucid head of a great writer. Letras Libres

….porous book which absorbs elements of the diary, the chronicle, the essay, auteur literary criticism…The book which establishes Levrero as one of the most profound, most mature writers in Hispano-American literature of recent decades. Víctor Coral

When you read it you understand what a novel is: not the ostentatious capacity of a writer to rule a text, but a hymn to life the way it is.  Luca Doninelli , Il Giornale, Italy

A great hymn to life, like War and peace, by Tolstoy, or Ulysses by Joyce. Luca Doninelli , Il Giornale, Italy