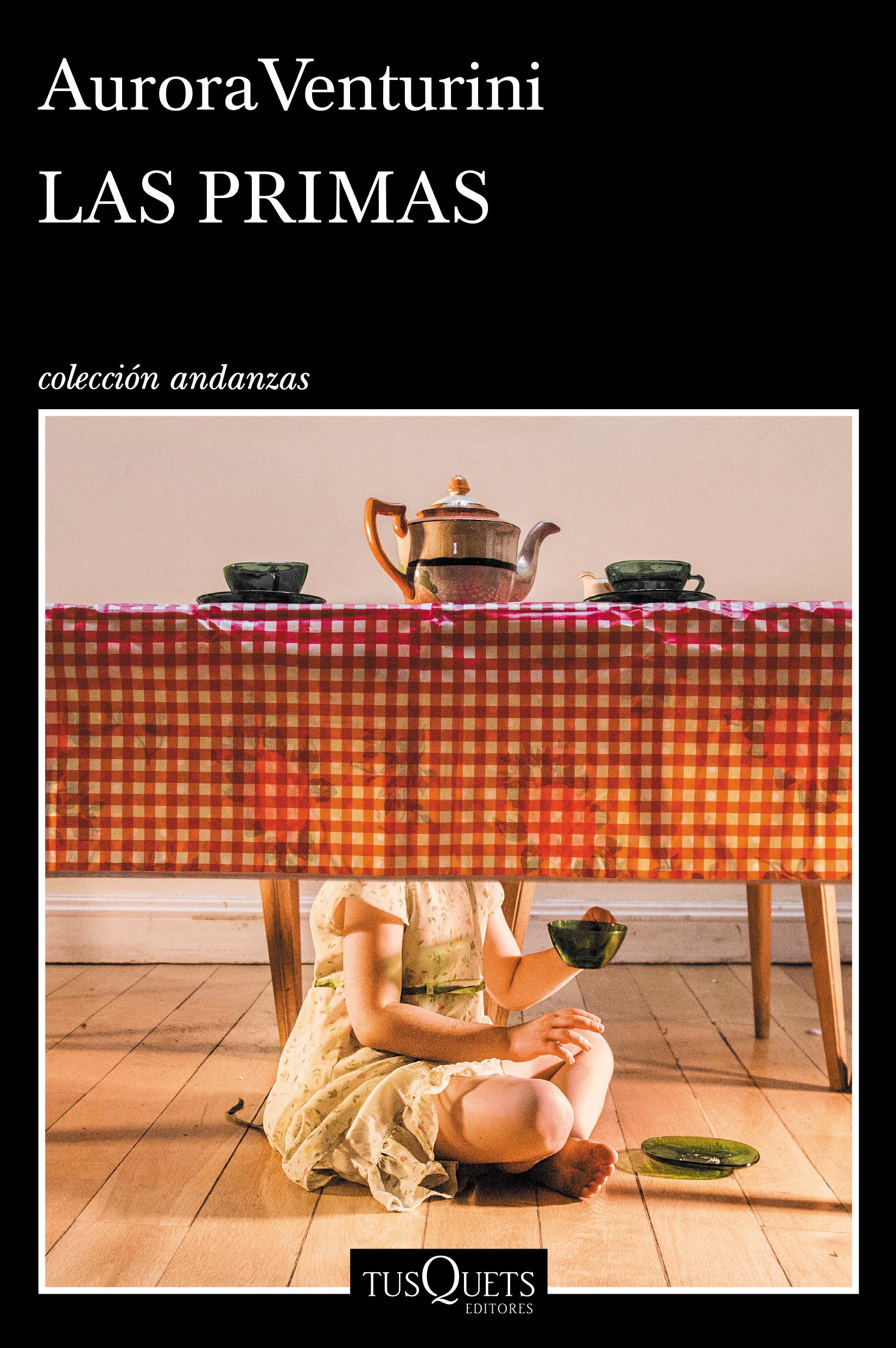 With a foreword by Mariana Enríquez

A novel relating the story of an initiation set in a confusing atmosphere during the forties in the city of La Plata, it unfolds the tortuous world of an obscure, non functional middle class family. Subjects such as suburb mythologies, the concept of family, female sexuality and social promotion through the practice of the fine arts are put on stage and scrutinized by the unmistakable voice of the narrator: Yuna, who stares wildly at the world she has to live in; a voice that can be candid and brutal, sharp and pensive at the same time, and which is written in a prose that defies and endangers all conventions on the use of language in literature. In the crossroads between a delirious autobiography and the rather shameless exercise of intimate ethnography, The Cousins is a unique novel, a piece of literature taken to the extreme, genuinely disconcerting. It corners the reader by calling into question all those things that books usually ignore or hide carefully, in silence.

Pessimistic and brutal, without clear heroines, it is a novel of extreme women, sick, obsessed, badly treated. Good to laugh out loud in the face of provocation and unheard of decisions. And at the same time, bodies at the limit, torrents of writing which are bloodlike…Mariana Enriquez

Half way between a delirious autobiography and a shameless exercise of initimate ethnography, Las primas is a unique, extreme novel, of an incredible originality. Alan Pauls

Ferocious, full of sarcasm (…) with a torrential style, foreign to conventions…Magazine Qué Leer

There is no political correction here, no submission to punctuation; there is flight, there is humour, there is a style nd this what reading celebrates. Carolina Esses, La Nación