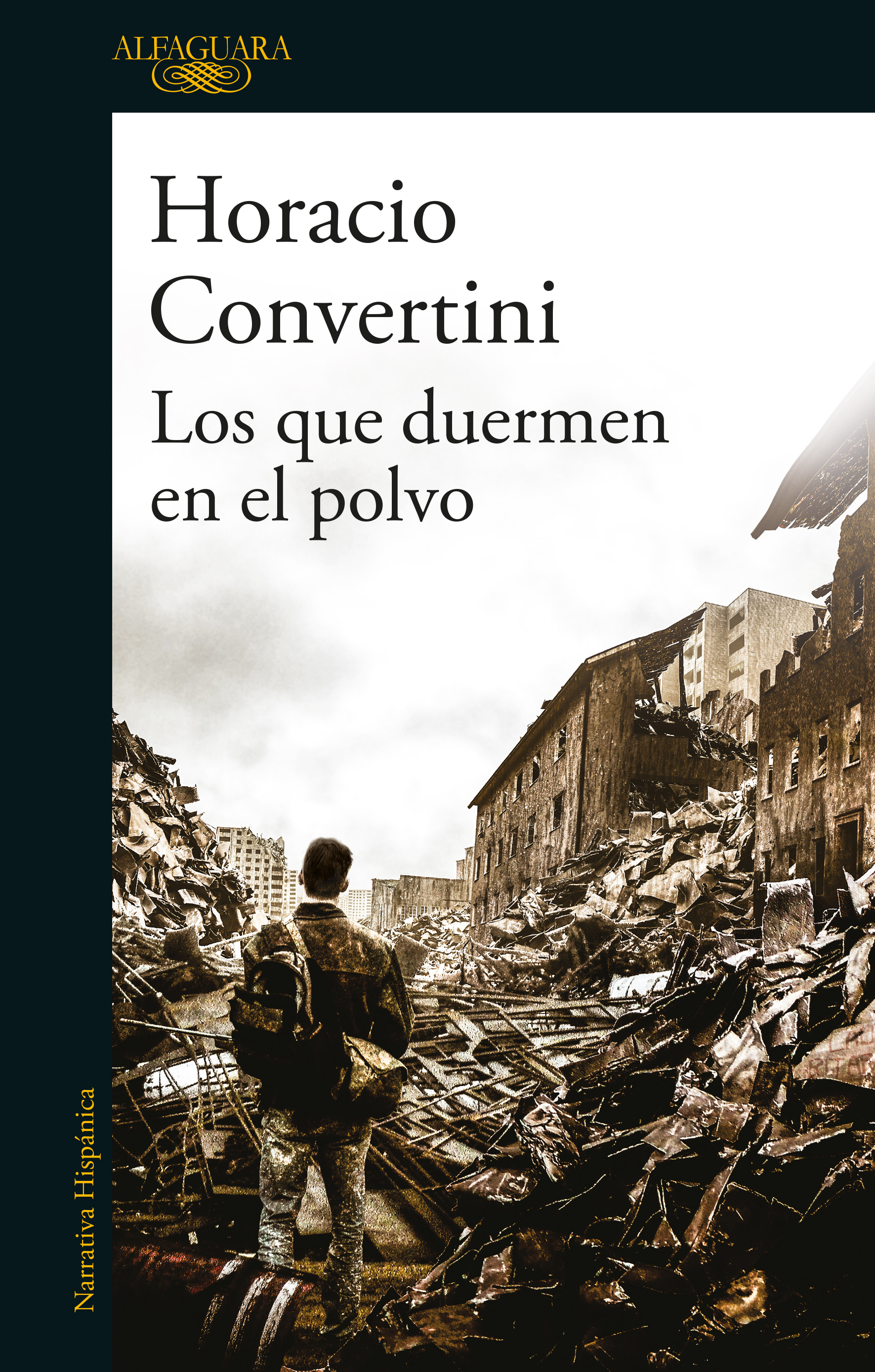 A zombie outbreak devastates Argentina. Survivors find shelter in the Patagonia, where they eventually manage to start a new life. Protected by an unbreakable wall running from the Andes to the Atlantic Ocean, they flourish, creating a well-organized government. In an effort to restore the capital’s old symbolic value, the authorities decide one day to station troops in Buenos Aires¬– a bold move intended to alter the balance of power, and lead to the final victory over the zombies.

Jorge is a minor civil servant. Taking advantage of his friendship with the garrison’s commander-in-chief, he requests to be sent on a mission to the capital. The reason? His wife, Erica, has mysteriously gone missing, thought to have drowned in the river. Jorge feels lost, deeply depressed. Living in the couple’s old house in Buenos Aires, where they once spent many happy moments, Jorge finds himself surrounded by his own ghosts.

Time goes by, and Jorge has an affair with a young woman. One night, the woman turns up dead at the garrison. Her corpse presents zombie wounds, but she doesn’t seem to be infected. This won’t be the only strange death to happen within the military compound’s security perimeter. While the mystery of these crimes thickens, Jorge will try to find out what really happened with Erica.

‘Sleepers in the dust’ is a dystopian thriller with elements of noir literature and political intrigue. A painful and puzzling love story.

Its crime plot is wonderful and perfect. Ana María Shua

An extensive metaphor for power, politics, friendship, heterosexual love, ethics, the political use of victims, and the violence of powerful people. Margara Averbach, Revista Eñe

A plot carefully hand woven; everything has been previously thought through like a chess move. Sebastián Basualdo, Página 12

One of Los que duermen en el polvo strengths lies in the way it constructs and weaves plot  like a chess game that results in an interesting mixture of literary genres. Nicolás Munilla,  Revista MDZ

One of those stories than never grants a single moment of respite. Revista Sudestada