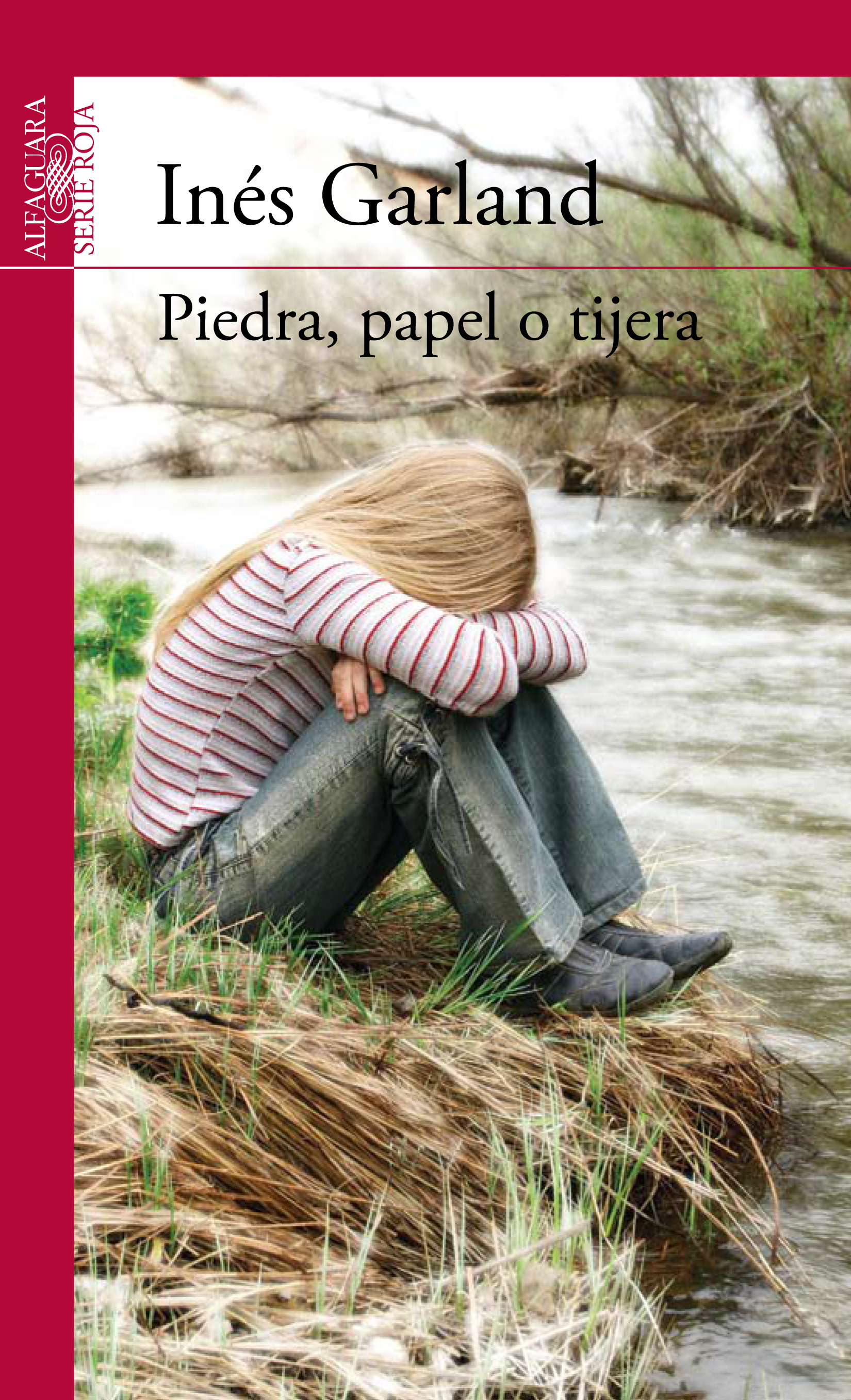 Novel Juvenile Alfaguara, 2009 192 pages
Alma lives a comfortable life in Buenos Aires with her parents and spends her weekends at a house on an island in the Delta. There she meets her neighbours, Carmen and Marito, who live with their grandmother, Doña Ángela, in a hut beside a stream.

The three friends spend their childhood in this lonely paradise with the constant presence of the river. It is a land of adventures, but at times a dangerous one, capable of swallowing a person whole, and leaving no trace behind.
Alma and her friends enjoy the innocence of this childhood friendship, oblivious to the differences between her privileged world and the hardships of the islanders’ poverty. They pass their time building tree houses and spy on the world of the grown-ups.
El Tordo, Carmen and Marito’s uncle, does not approve of this friendship. His sullen personality fascinates Alma. A beautiful Hungarian neighbour who spends her weekends in a house at the edge of the canal attracts Alma and Carmen’s attention. The mysteries of love and sexuality weave into their teenage fantasies.

Time brings changes, which threaten to separate the three childhood playmates. In her teens, Alma falls in love with Marito at the same time as being forced to attend her first parties among the privileged classes of Buenos Aires. It’s the 1970’s: the military coup takes place, but Alma leads her life in a social circle that prefers to ignore the political reality out in the real world. She perceives it all with a naiveté nurtured by her parents’ indifference and the economic advantages that the upper classes enjoy under the dictatorship.

Nonetheless, she is saddened by the impossibility of fulfilling her love for Marito. In a forbidden excursion to his bedroom, her hopes rise: he may also be in love with her. With the dictatorship as background, their love grows and so do the differences between them. Clues that are indecipherable for Alma suggest that her friends are involved in anti-government activities. But Alma carries on with her life, blind to the social injustices and the disappearance of thousands of young people. Her only concern is how to keep Marito by her side. While her parents are away in Miami, she invites Marito over and they make love for the first and only time. That night he goes out to make a phone call and never comes back.

Setting out on a search that will determine the end of innocence, Alma starts to see what has been hidden to her. She spends a sad night with a pregnant Carmen and understands that there is a whole world she didn’t know about. Nothing will ever be the same. The love stories come to their end; a bonfire burns the books that built Marito’s walls; the river carries the cinders away.

In an epilogue that takes place thirty years later, Doña Ángela and the only grandchild who survived the dictatorship welcome Alma to their home on another island. The three of them have spent years searching for Carmen’s son, born in captivity. It’s the only thing they can do to salvage what remains of the past. The simple power of the rock has crushed the scissors that tried to sever the family ties.

“A special book that makes you feel very compassionate, which should be enough reason to dig deeper in the recent history of Argentina.” Maria Frisé, Frankfurter Allgemeine Zeitung

” It drags you like the Paraná river.” Maren Keller, Spiegel

“In this masterpiece, Coming of age, Inés Garland lets the main character do the talking hersel.” Jochen Weber, Süddeutsche Zeitung,

“She won’t be able to untie herself from her destiny (…)”. Wie ein unsichtbares Band by Inés Garland has moved me more than any other love story that I have read this summer”, Revista Brigitte, Alemania

The Institue of Children Literature from Austria chose Piedra, papel o tijera as the best novel in the month of June 2013

The LUCHS Award for children and juvenile literature is given every month by Die Zeit and Radio Bremen. Among the 12 monthly awards they choose the LUCHS Award of the year. The jury is composed by Karsten Binder, Birgit Dankert and Hartmut El Kurdi. The president of the jury is the journalist from Die Zeit, Katrin Hörnlein. 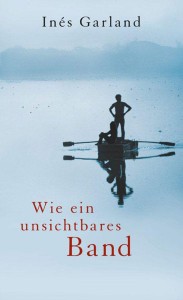 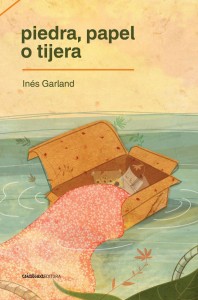 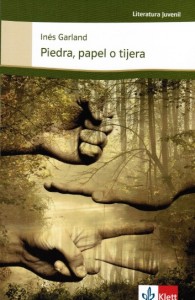