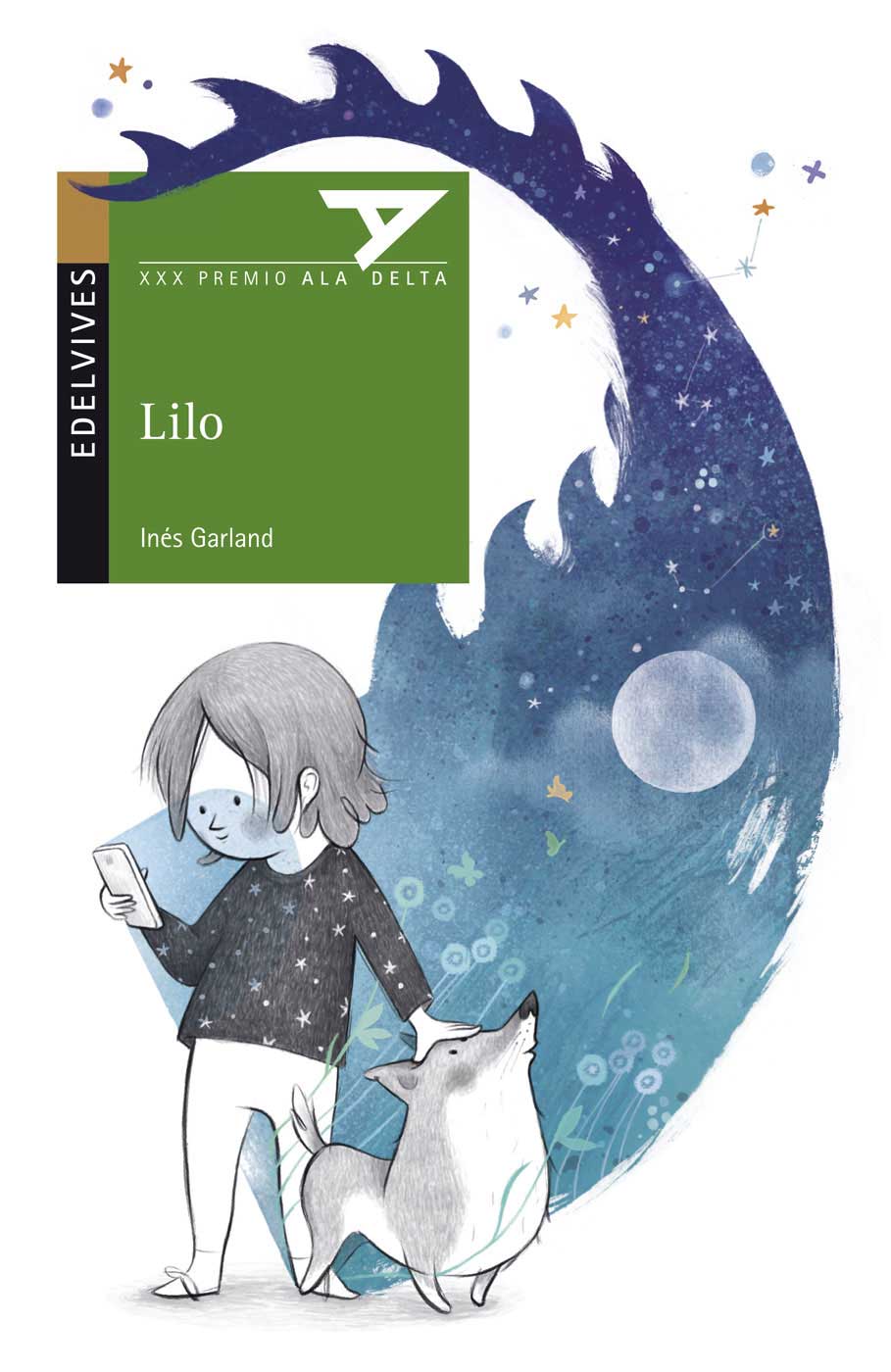 Lilo is a dog with the beautiful head of a German Shepherd and a chubby body with short legs. He is in love with Muriel, a female dog who walks by with her master. Lilo hides his body behind the wall and shows his head through the iron fence to prevent her from seeing his body.

His mistress, an eleven year old girl, is having problems he can’t decipher. She cries a lot in her room and smells sad. When her parents leave her in charge of the grandparents, he is determined to find out what ails her.

In order to do so he will have to trust a lousy poet of a dog and a stray one, and the enigmatic Berenice, a black cat who keeps too many secrets. In his adventure, Lilo will also face his worst fear: exposing his chubby body and his short legs to Muriel.

His courage comes from the love he feels for his pack of humans: the girl and her grandparents. Nothing makes a dog happier than making his human companions happy. So he embarks in the frightful adventure of sneaking into an unknown house, spying a Swedish orphan girl and dismantling a sad, useless enmity fed by the abuse of technology.

The smell of happiness. The smell of grief. The smell of fear. Life’s smells. Thanks to his sense of smell, Lilo not only finds out the source of his mistress’ grief. He also reflects on the strange reactions of human beings, their insensitivity towards each other and the ways in which they neglect a world full of prodigies.

The jury considers Lilo a novel engaged with social issues, as it deals with a contemporary malady, “the inadequate use and abuse of new technologies at early ages”, and she treats this delicate subject with a subtle humor that expresses itself through the narrative voice of a dog.