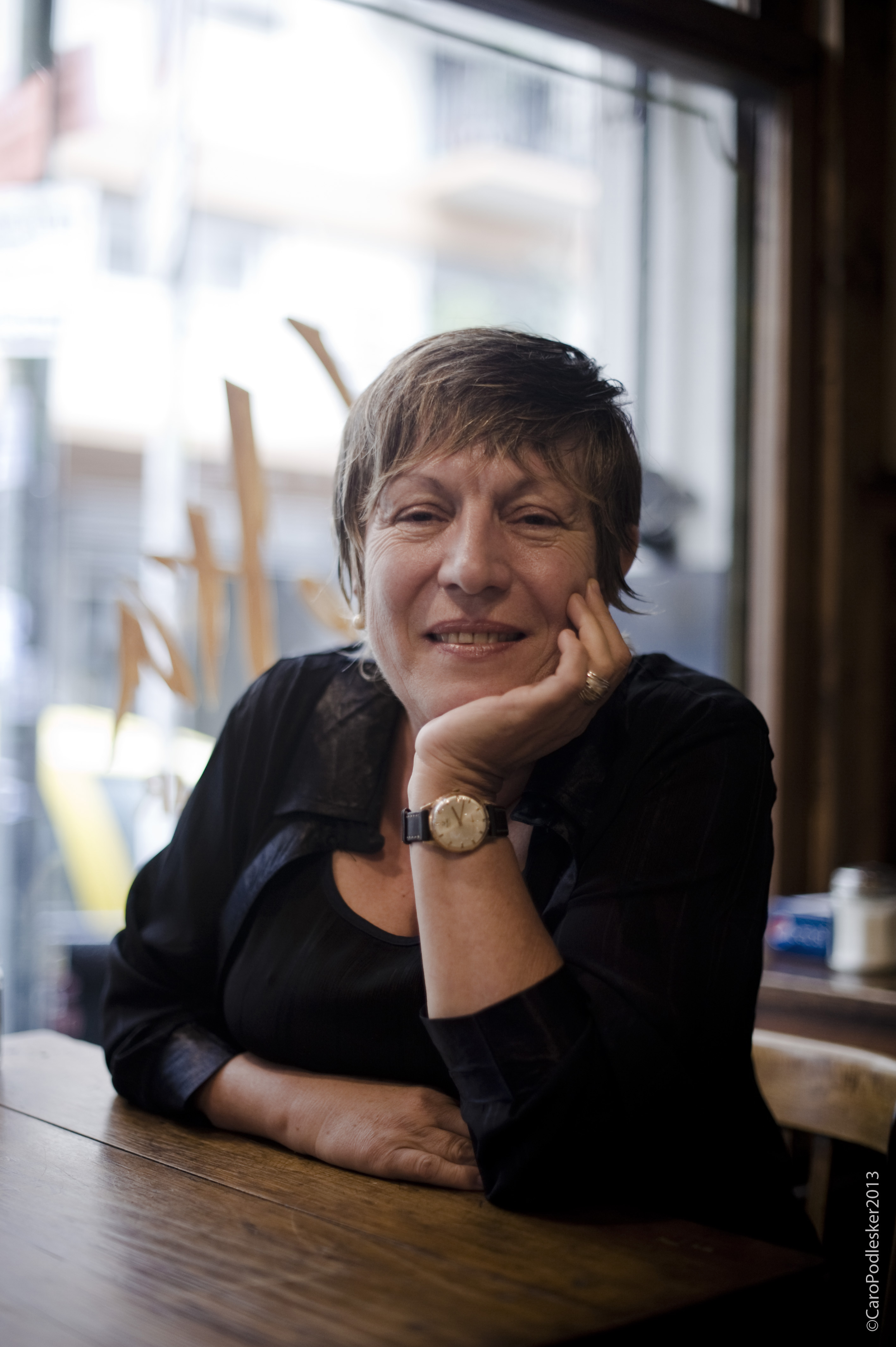 Argentina | 1954
Winner of the Hans Christian Andersen Award 2012. A name among women writers in her country and a leading figure in literature for children and young people, she has received the Hans Christian Andersen Prize, considered the Little Nobel, the Ibero-American Prize for Lifetime Work in Children’s Literature awarded by SM, the prize for the novel awarded by the National Arts Fund. She has likewise won the Platinum Konex and the Culture Prize of the National University of Cordoba, among other awards.
keep reading

Finalist for the Rómulo Gallego Prize, her work has served many artists as an inspiration for their short films, shows of poetry and music, illustrations, choreography, readings and plays.

Capable of transmitting with utmost clarity complex reflections that cut across the areas of art, public life, reader education, the craft and vocation of writing, Andruetto gives lectures in numerous undergraduate and graduate venues and has been invited to conferences, trade fairs and workshops at home and abroad.

(…) There are artists who transcend art and take their places in society, writers who are far more than their books and are able to place their themes in the “conversation” of a people, intellectuals whose impact reaches the human spirit, the one place where people can being to improve. It is for this reason that I do not hesitate to state that the intellectual work that Andruetto has done over the last 30 years is a kind of philanthropy. Ivan Wielilosielek, El Diario

Continuity and nevertheless transformation, because what characterizes her writing is just the opposite of a repetition of the formulas for success, used by both the scribes of bargain novels and by writers who have given up on the quest for knowledge. Susana Rodríguez

María Teresa Andruetto’s narrative creates a unique poetry, both in what it says and in how it says it. Pilar Muñoz Lascano and María Victoria Ramos, Fundación Cuatrogatos

María Teresa Andruetto’s writing is less formed in native tongue than in what she called, beautifully, “the mother tongue”. The mother tongue is a maternal tongue, that is to say, original, because in it a certain voice is articulated, remote but at the same time present, the voice of a plural woman in which all the stories, all the memories, are interwoven. Jorge Monteleone

Once upon a time (Había una vez)