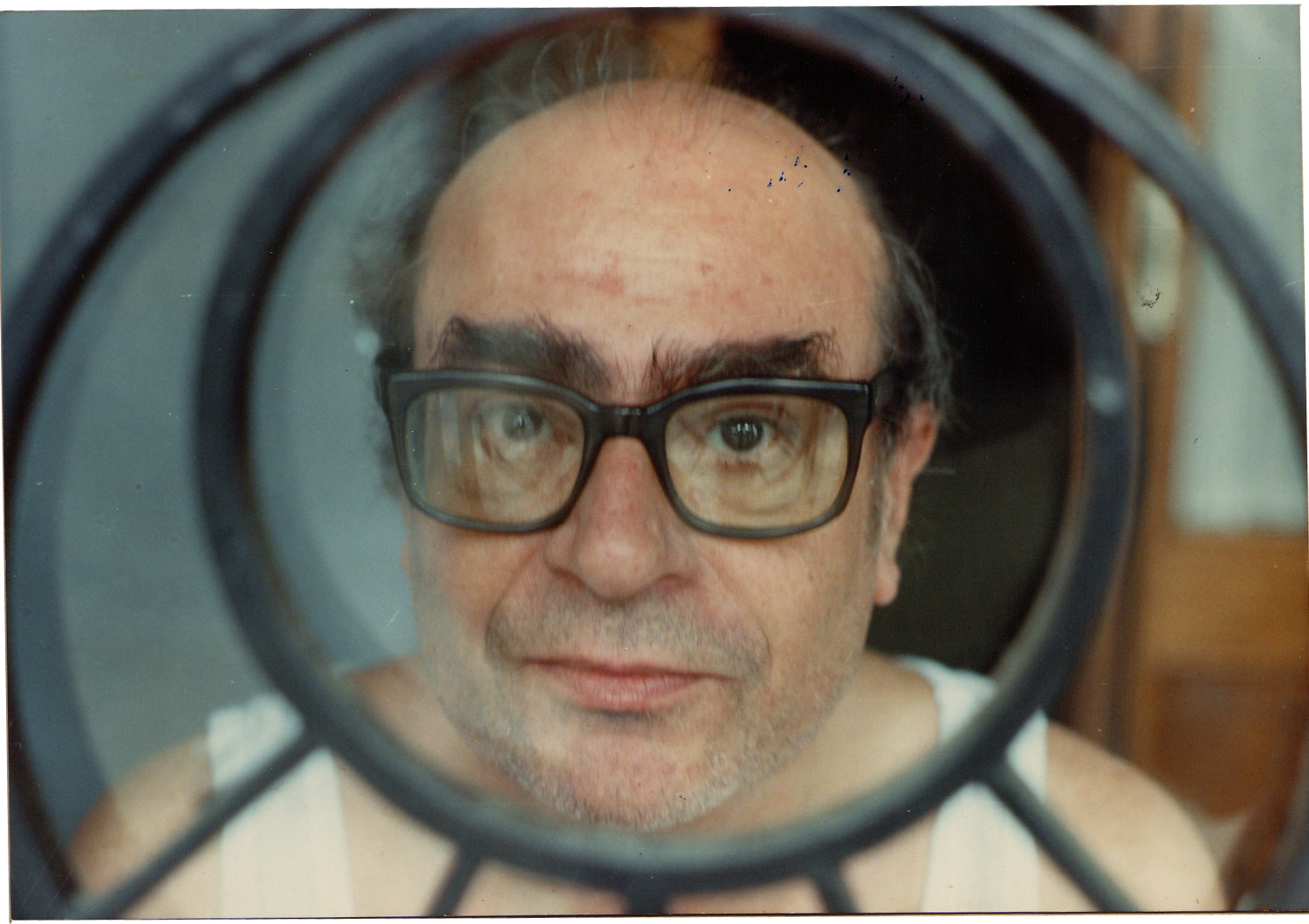 Uruguay | 1940-2004
Jorge Mario Varlotta Levrero, born in Montevideo in 1940 and died there in 2004. Levrero was a photographer, bookseller, comics script writer, humorist, crossword author, creator of brain games. In his later years, he directed a literary workshop.
keep reading

A cult writer, later in life he was seen as a master and point of reference for many of the best writers in Latin America.

Levrero’s writing, structured around humour and unease, takes the form of a clean prose based on the psychological that has been characterized as “introspective realism”.

He is the author of an extensive body of literary work which includes journalistic writing (some of the best articles are to be found in Irrupciones I and Irrupciones II), short stories, novels and essays.

Levrero hated interviews and prologues. He was interested in self-hypnosis, believed in telepathic phenomena, read about Zen, was addicted to computers, loved science, hated being addressed in the “usted” form, could not abide solemnity in general, read detective novels even at breakfast. He was a lover of cinema.

Levrero is Kafka’s “everyday” flip side, a shadow of Camus with a comical take. El País

Style and imagination like Levrero’s are rare in Spanish-language literature. Antonio Muñoz Molina

Levrero is an author who challenges the canonical idea of Latin American literature. If you really want to complete the puzzle of our tradition, you must read him. Granta Magazine

(…) Reading him draws us into experiencing the order of the irreversible, we leave our reading and encounter another reality on account of the simple fact that something inside us has changed, that our way of seeing is no longer the same. Germán Beloso, Arcadia

We all her sons.  Álvaro Enrique

Other novels by the same author

Other stories by the same author