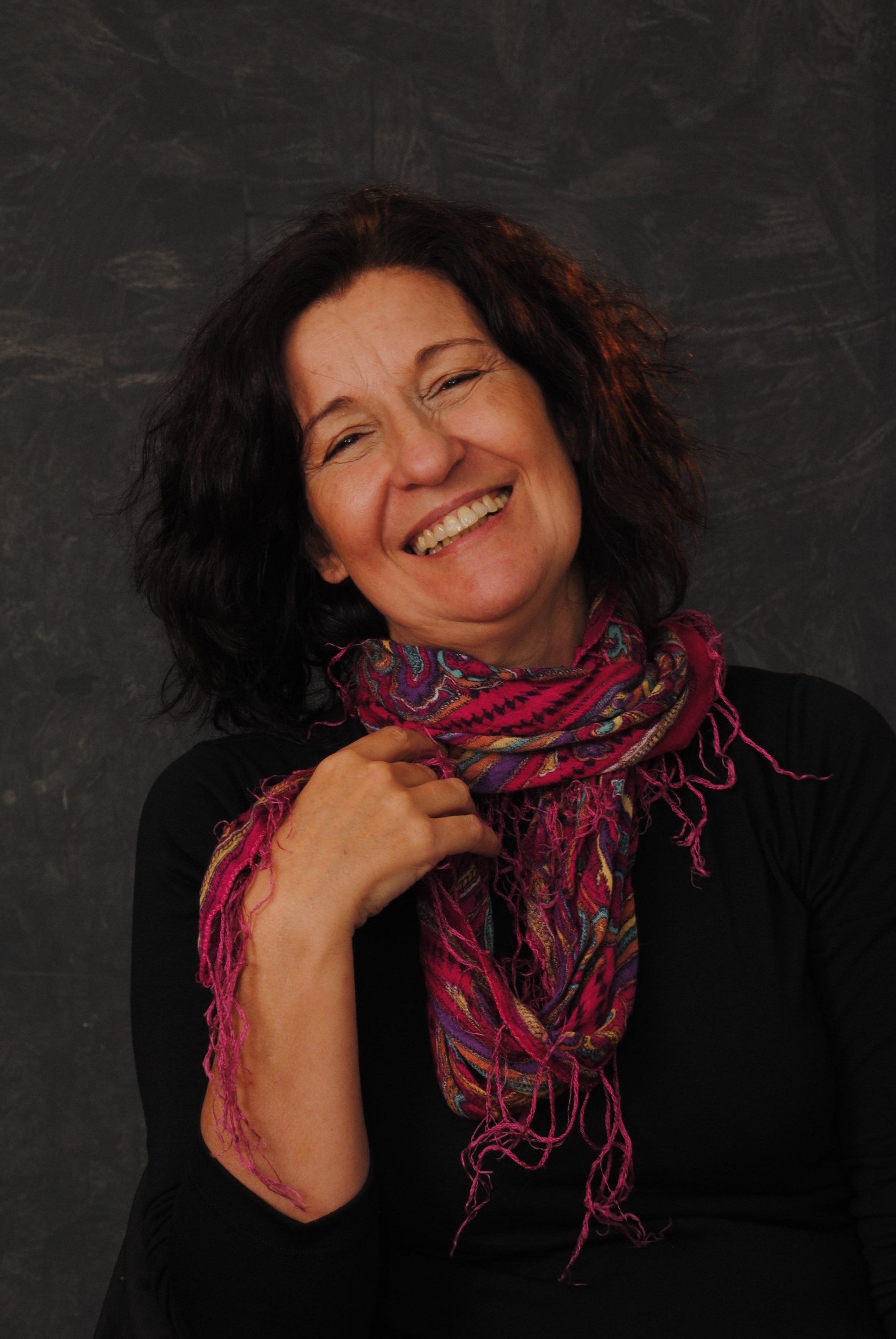 Argentina | 1958-2018
Liliana Chiavetta, known as Liliana Bodoc, the best representative of 21st century Latin American epic and one of its most original and poetic voices.
keep reading

The best representative of 21st century Latin American epic and one of its most original and poetic voices.

Liliana Chiavetta, known as Liliana Bodoc, earned her BA in Literature from the Cuyo University, where she was also a professor for a few years.
In 2002 she published her first volume, Los días del Venado (Days of the Deer), the first novel of the trilogy “La saga de los confines” (The Saga of Confines), a fantastic epic that quickly became a best seller. Los días del Venado received several awards, including the White Ravens, and enshrined Liliana Bodoc as the best representative of Latin American epic and one of its most original and poetic voices.

Los días de la sombra y Los días del fuego, (Days of Shadow and Days of Fire) the second and third volume of her saga, concluded what can be considered an epic and magical trilogy inspired in aboriginal legends from Latin America.

Bodoc reworks Ursula Leguin and J.R.R. Tolkien styled sagas from a “Latin American” perspective where simple acts are interwoven with epic actions and women and children have leading roles and are capable of turning the course of events. La saga de los confines, a trilogy inspired in pre-Columbian America, is considered one of the most important texts published in Argentina in the last decade and has won thousands of young and adult fans.

Bodoc´s books have been translated into German, French, Dutch, Japanese, Polish, English, and Italian and have sold thousands of copies (more than 140,000 in 16 reprints).

Even the American writer Ursula K. Le Guin, a leading authority in the genre, celebrated Bodoc´s debut: “I return home from two journeys. But your imaginative journey take me even further”, she wrote her. Having been compared in recent years with the Scottish writer, Bodoc has become the Argentinian Rowling.

Liliana Bodoc does not repeat old myths. She has created her own epic to carve her own myths.

Author of more than thirty titles aimed at a wide age range, Bodoc has also written novels and short stories for children. As well as film scripts, plays and a novel that combines comics and cartoons.

With an impeccable prose and a language with dazzling images that refer to cinema, these wonderfully well narrated stories have enshrined Bodoc as one of the most relevant fantastic literature authors in the continent.

She has won many awards and honours, including:

The epic genre of worlds imbued with magic and inhabited by extraordinary beings in search of utopias also includes successful writers in Spanish. One of them is the Argentinian Liliana Bodoc, author of the trilogy La Saga de los confines. Raquel Garzón, El País

For Bodoc, literature is like a glow. Daniel Gigena, La Nación

While fantastic epic generally works by accumulation (describing fauna and flora so often that they become familiar) Bodoc moves in the opposite direction: objects or characters become real when she finds the prefect phrase to draw them. Pablo De Santis, La Nación

Her writing is exquisite and poetic. Daniela Azulay, Infobae

Madam, Sir, if your son or daughter unexpectedly devoured Harry Potter’s long novels or The Lord of the Rings trilogy, get them La Saga de los confines so they can finally get lost in the wonderful forest of literature. Verónica Abdala, Clarín

In her own words:
“Tolkiens´s model is Eurocentric, patriarchal, Aryan, and ecclesiastic. I ran away and distanced myself from these places to write a saga with a different world view. To create this universe I spent months reading books about Mapuche, Aztec and Mayan cultures”.

“Literature is another way of thinking about yourself”.

“The concept of magic is as old as humanity. And magic´s function is pointing at the horizon we must run towards to go further. Lightning was something magical until it was understood. And there will always be things we won´t be able to understand. Otherwise the world would be horrible”. 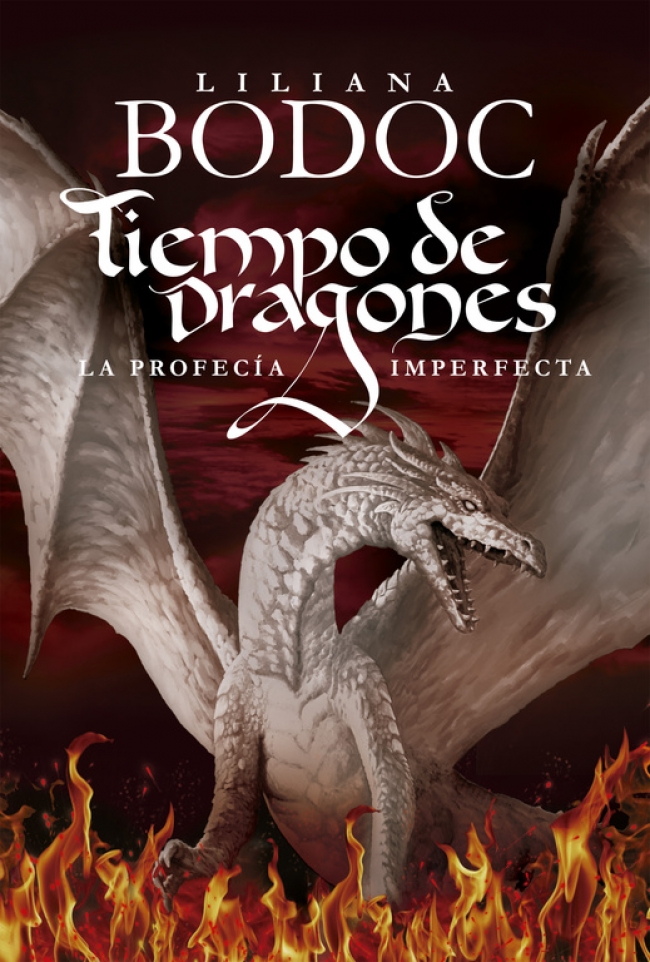 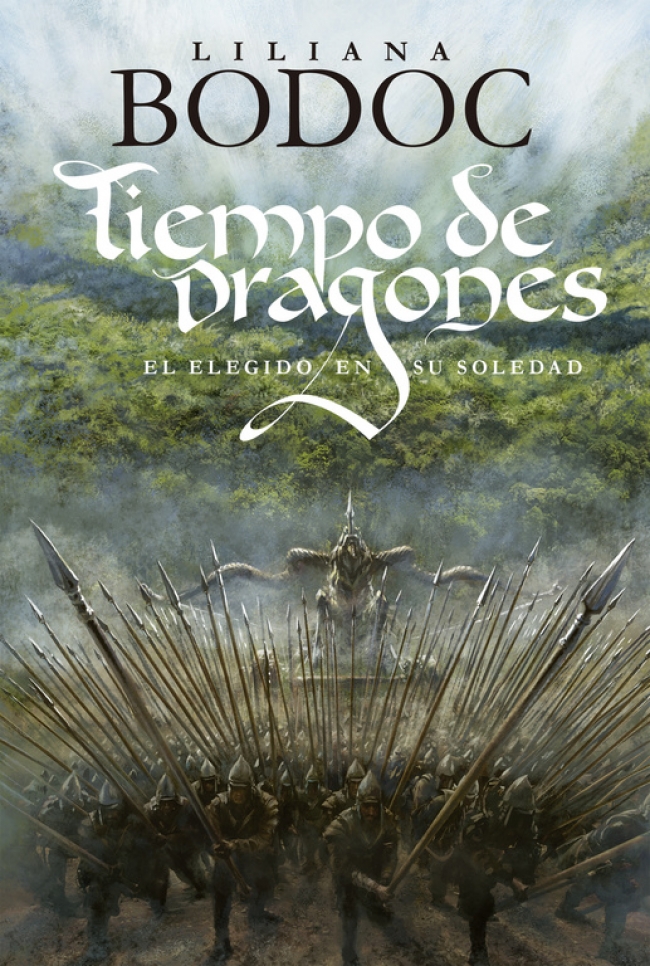 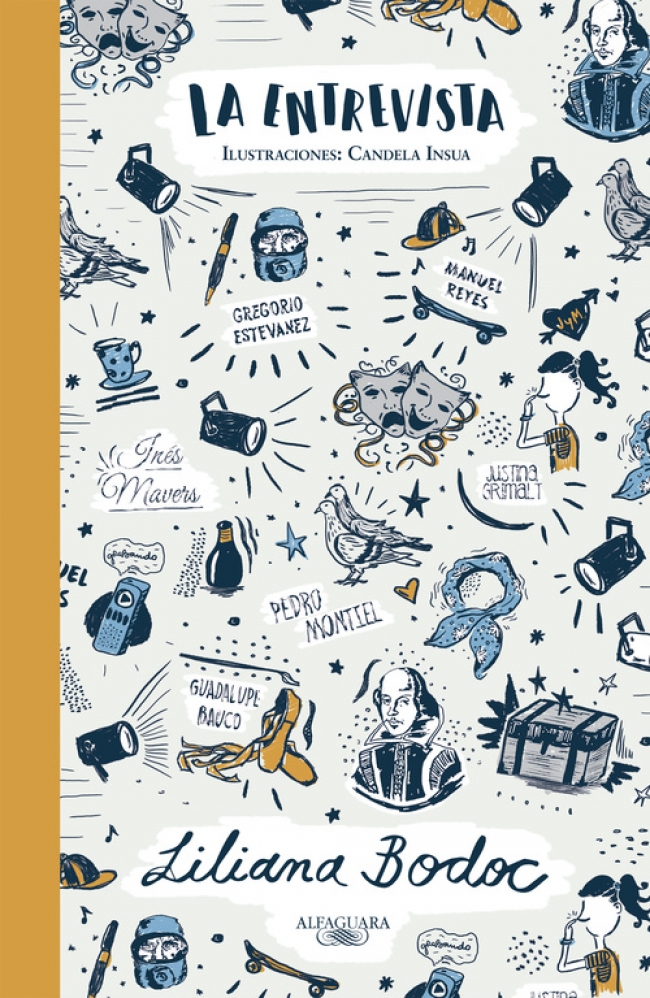 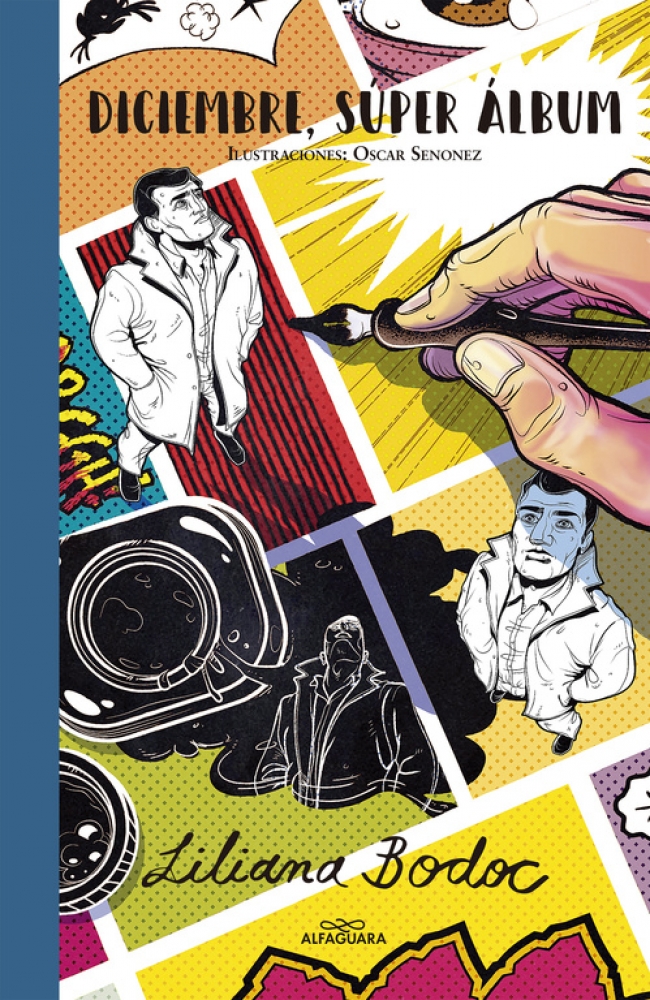 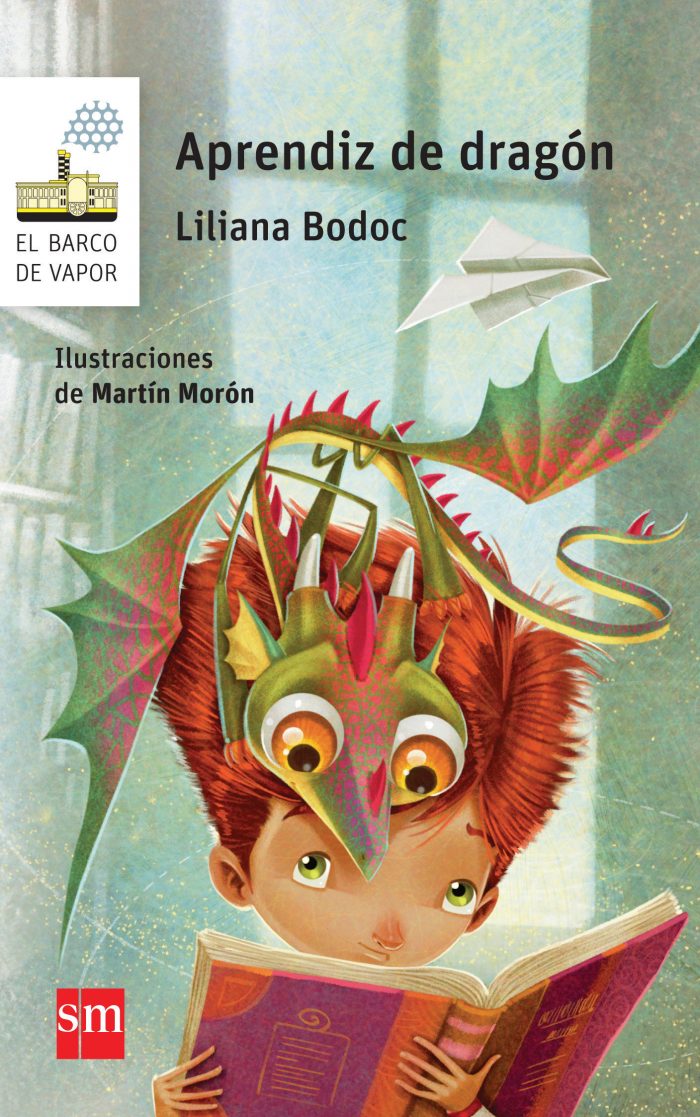 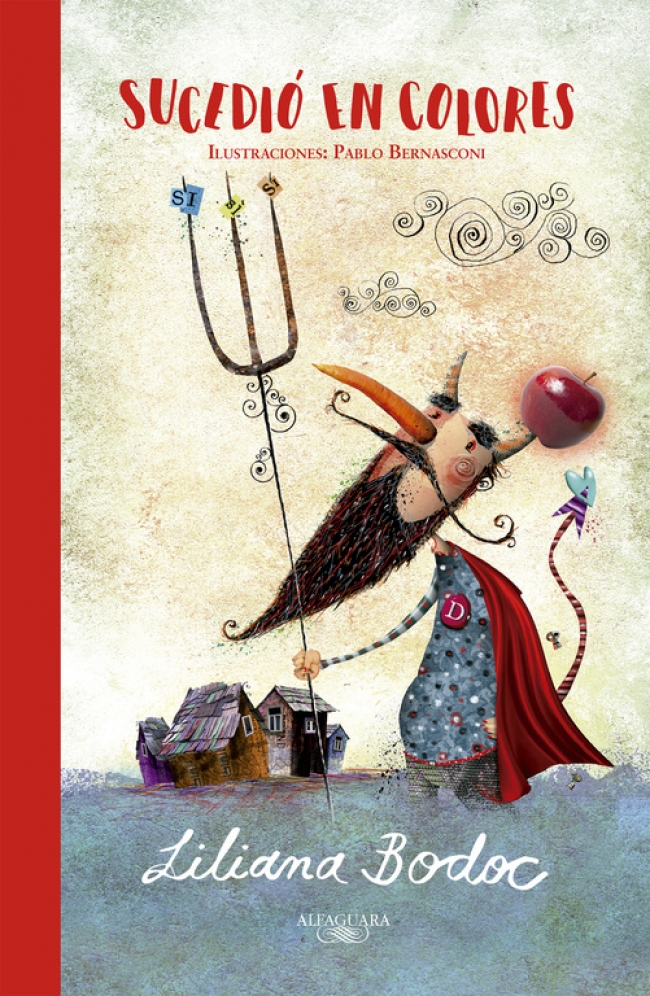 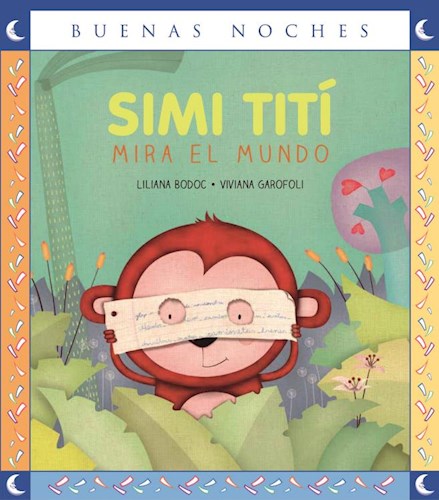 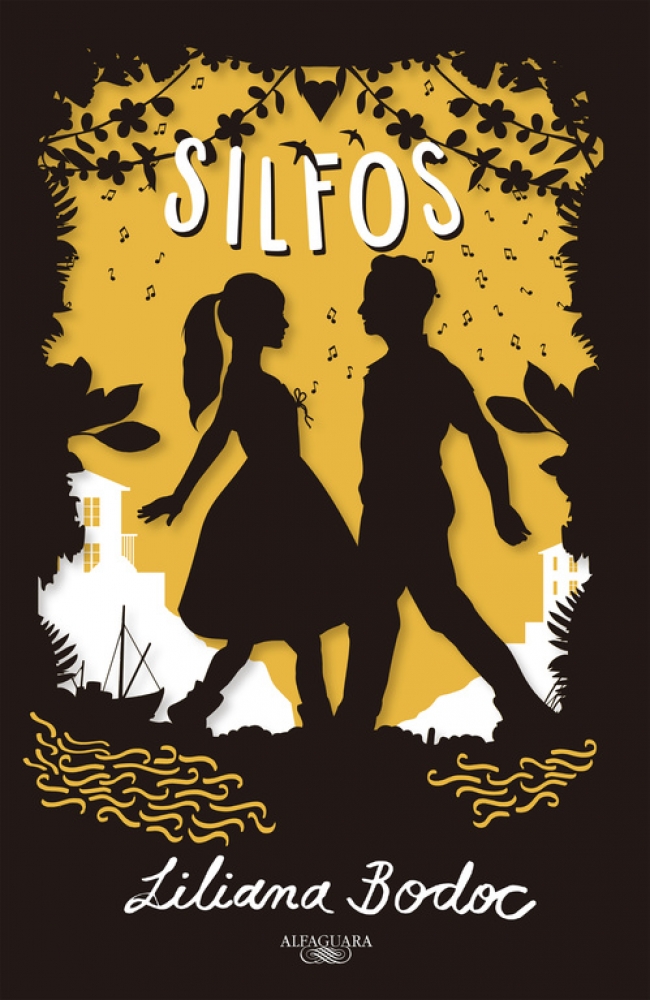 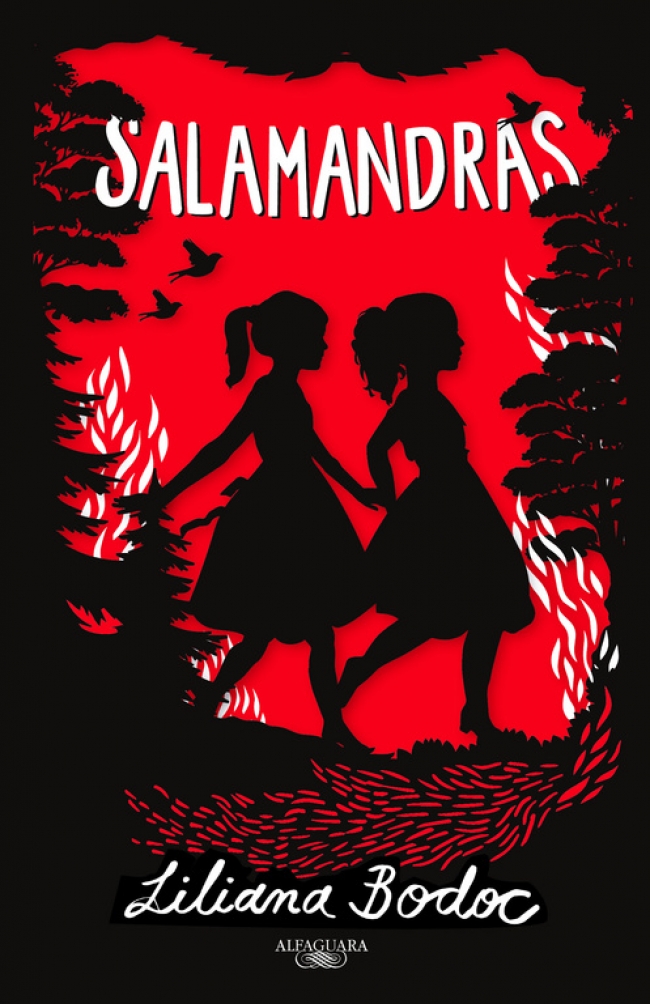 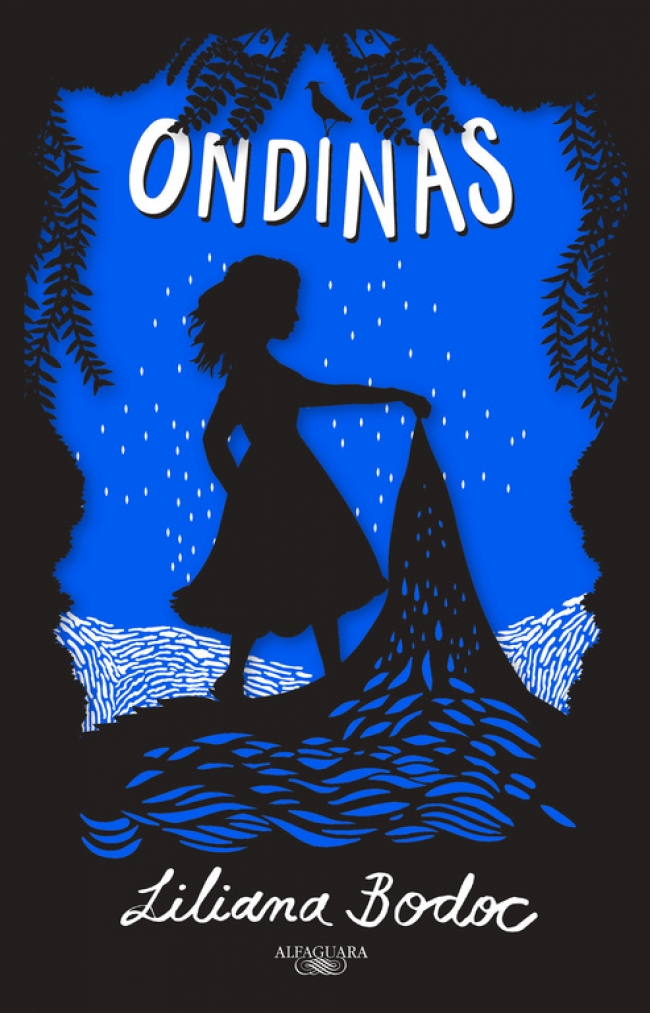 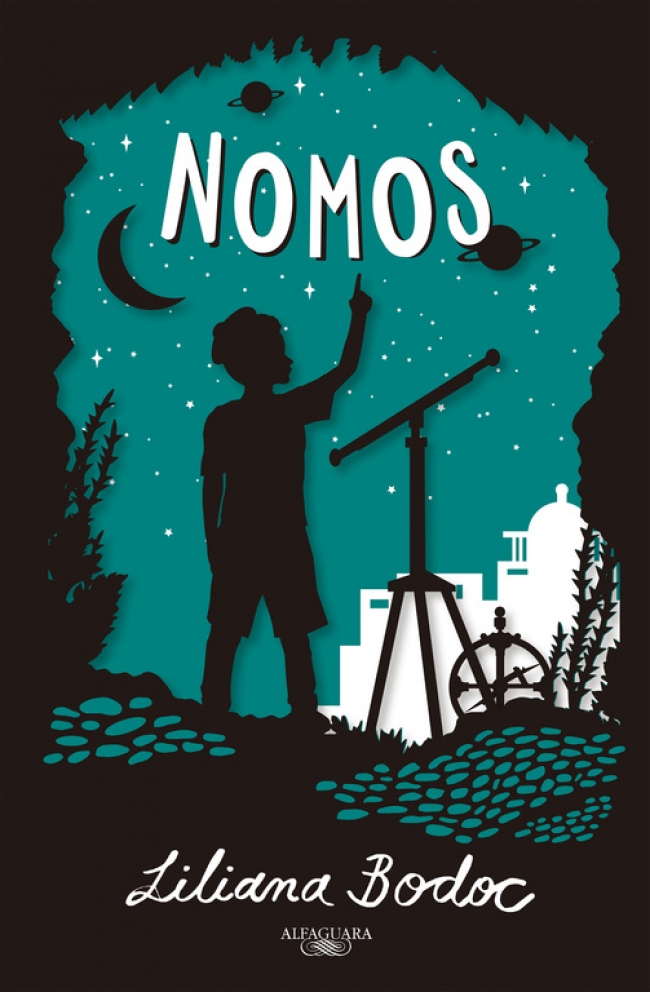 Days of the Deer 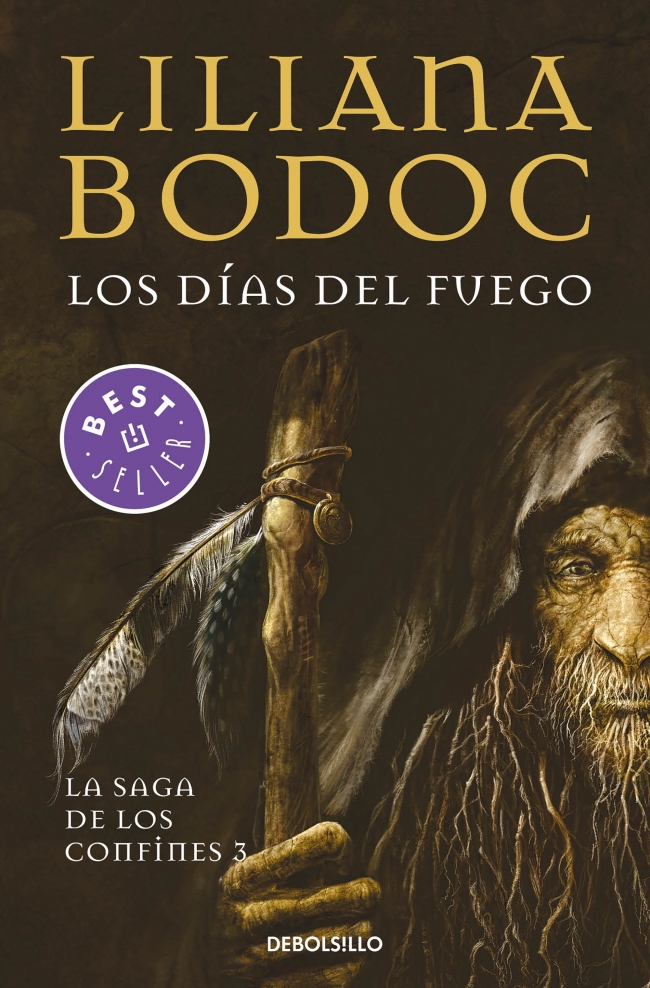 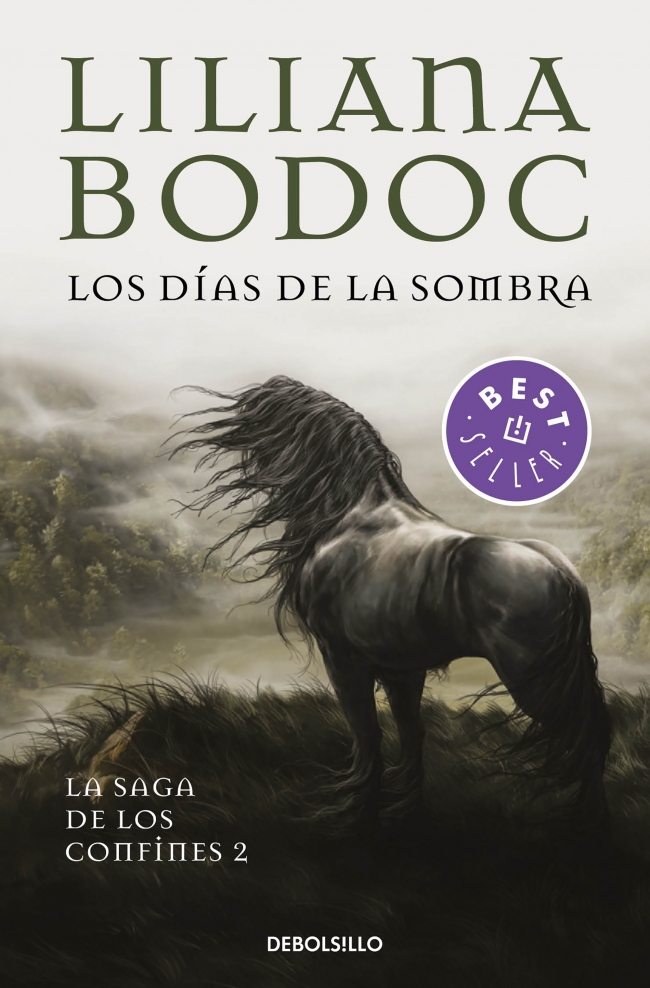 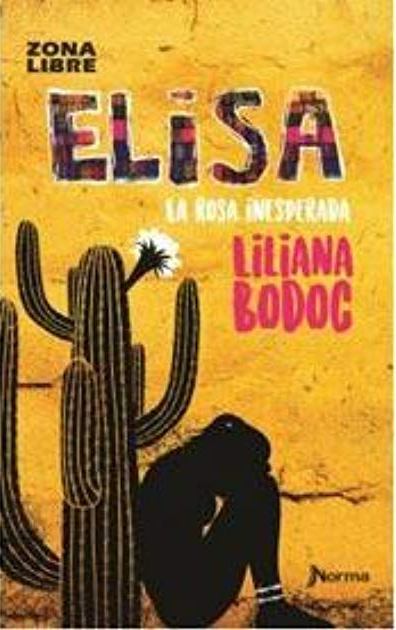 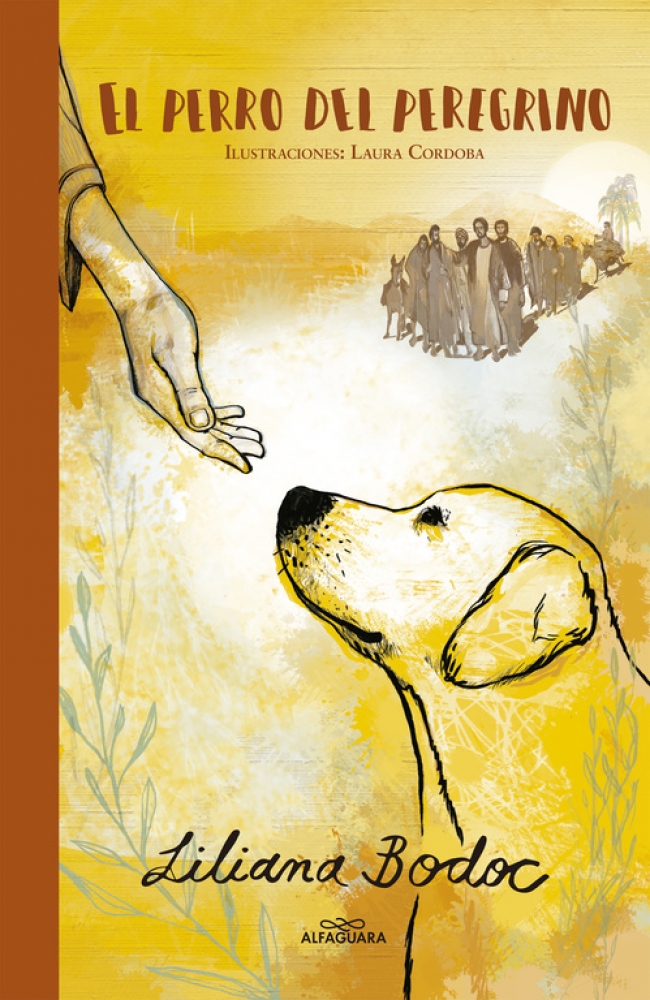 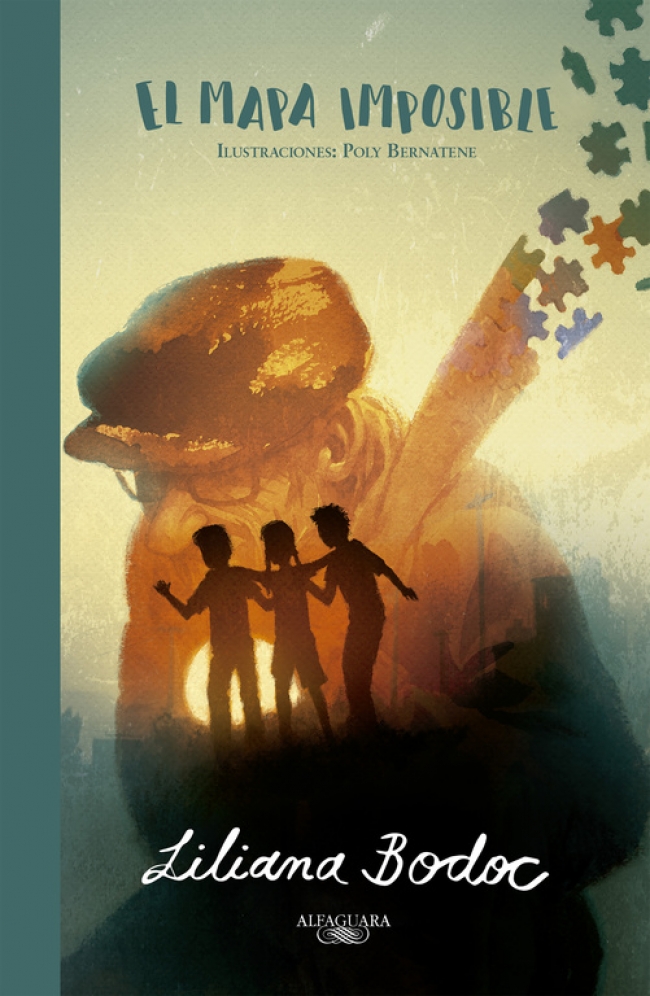 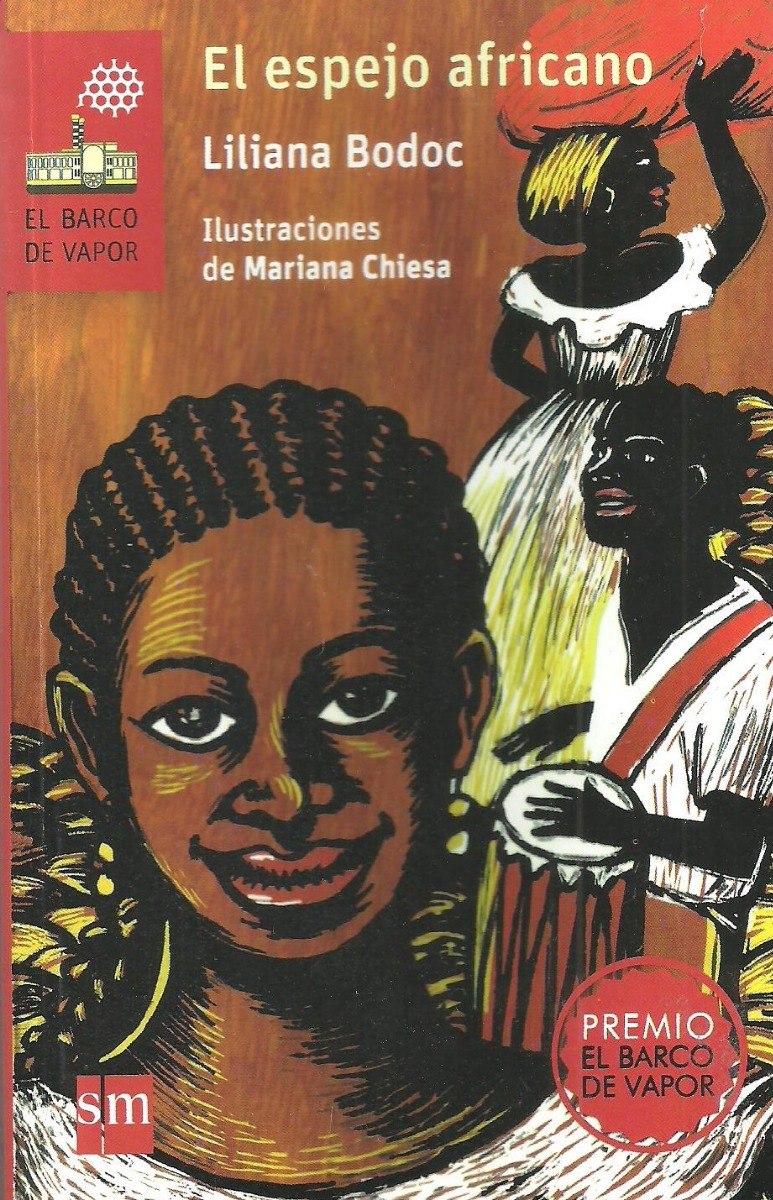 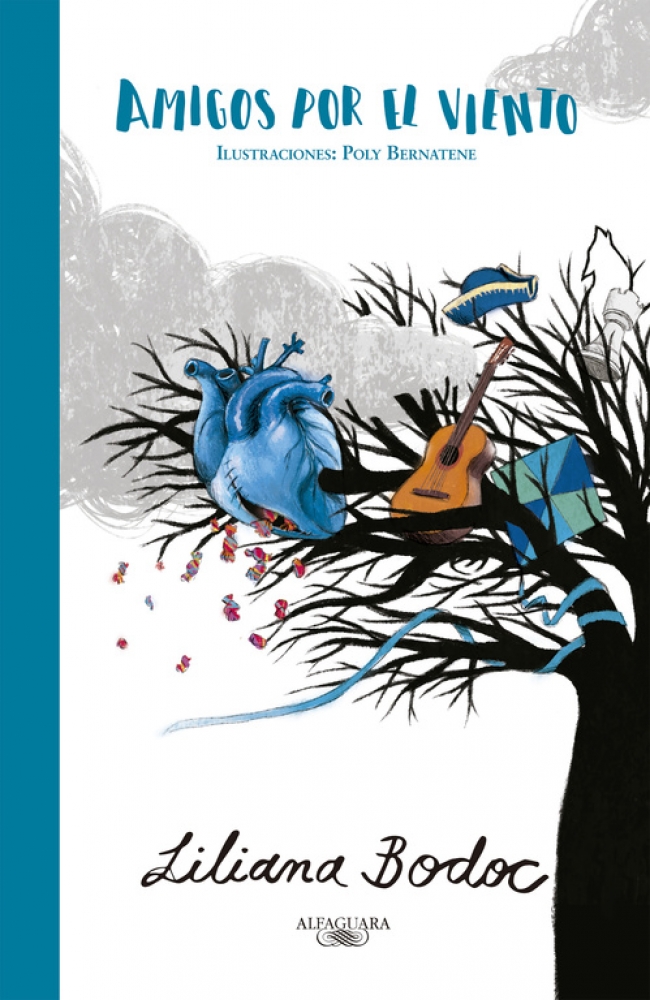 Friends by the Wind